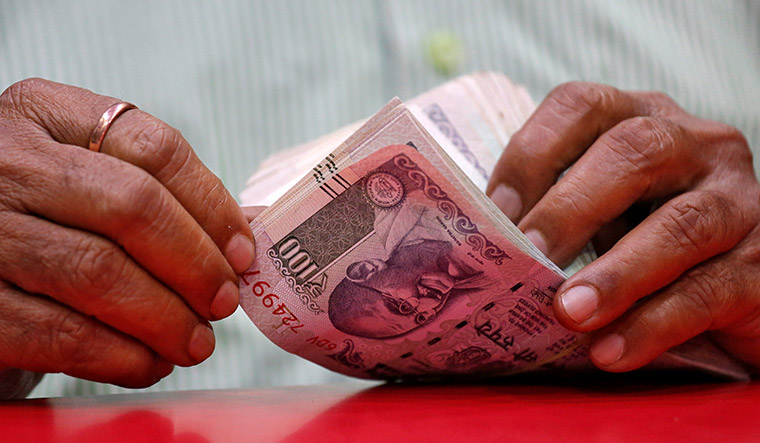 After clearing Rs 2 lakh crore of production-linked incentives, the government is planning another round of stimulus for the Indian economic, Reuters reported government sources as saying on Wednesday.

The fresh round of stimulus, worth around Rs 1.5 lakh crore ($20 billion) will be finalised this week by Prime Minister Narendra Modi, Finance Minister Nirmala Sitharaman and other top officials. While details of the stimulus have not been released, it is said to be directed towards stressed sectors with a focus on generating employment, the report said.

In the wake of the COVID-19 pandemic, sectors like travel and construction were hard-hit by the effect of the dearth of recreational travel and labour. The hospitality sector alone was estimated ot have faced up to Rs 90,000 crore of revenue loss in 2020.

In September, the RBI identified 26 stressed sectors as part of its resolution framework which encompassed sector-specific thresholds. These included automobiles, power, tourism, cement, chemicals, gems and jewellery, logistic, mining, manufacturing, real estate, and shipping, among others.

In May, the government enacted a stimulus programme focussed on injecting liquidity and collateral-free credit into the market. The 1.7 lakh crore Pradhan Mantri Garib Kalyan Yojana, followed by the unveiling of Rs 20.97 lakh crore Aatmanirbhar Bharat Abhiyan package was found lacking by many analysts who felt it fell short of addressing demand concerns.

This plan was criticised for resulting in little extra spending on part of the government and for excluding sectors like tourism, hospitality and aviation. The government in October noted the need for “further stimulus” at an “appropriate time”.

In the April-June quarter, India's economy contracted by 23.9 per cent according to the International Monetary Fund and is expected to shrink by over 10 per cent overall for the current financial year.