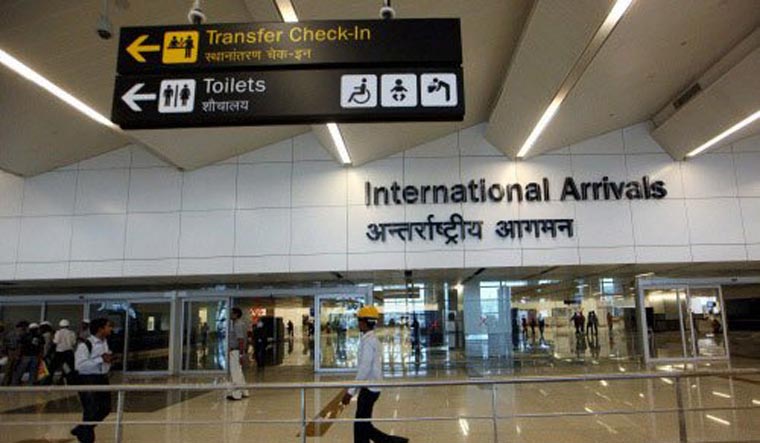 In an attempt to put brakes on fostering monopoly in the airport management sector, the Centre is planning to revamp how airports would be privatised in the country. According to a Business Standard report, the Centre is mulling to club unviable airports with six main airports in the next round of privatisation.

The government is in the final stages of framing rules of privatising airports at Amritsar, Bhubaneswar, Tiruchirappalli, Raipur, Indore and Varanasi. As per a proposal by an Empowered Group of Secretaries (EGoS), these airports will be clubbed with Barmer (Rajasthan), Jharsuguda (Odisha), Salem (Tamil Nadu), Jagdalpur (Chhattisgarh), Jabalpur (Madhya Pradesh) and Kushinagar (Uttar Pradesh) respectively.

The EGoS has directed the Airports Authority of India (AAI) to analyse the attractiveness and constraints of such a process before finalising the units for sale. Further, a cap of maximum two airports will be on the bidders to break Adani-like monopoly. The cap is likely to be placed before the government is likely to invite bids for privatisation of Varanasi, Calicut, Patna, Amritsar, Bhubaneswar, Ranchi, Coimbatore, Trichy, Indore, and Raipur airports in its next round.

The move assumes significance as there was widespread criticism as the Adani Group emerged as the largest player in the airports business in terms of number of projects after it struck a deal last month to acquire controlling stake (74 per cent) in Mumbai International Airport (Mial) from the GVK Group and other partners, only days after it won bids to handle operations at six major airports in the country. In the last round of airport privatisation in 2019, the Adani Group had bagged all the six airports and recently the government completed the exercise of awarding all of them on lease to it.

Though the civil aviation ministry had once in the past also discussed placing caps on the number of airports a private operator can bid for, nothing actually was done on it. However, the recent acquisition of GVK airport in Mumbai, which would also give control of the upcoming Navi Mumbai airport to the Adani Group, the ministry has once again activated the proposal, media reports said.