Maruti Suzuki is reportedly manufacturing at 60 per cent of capacity 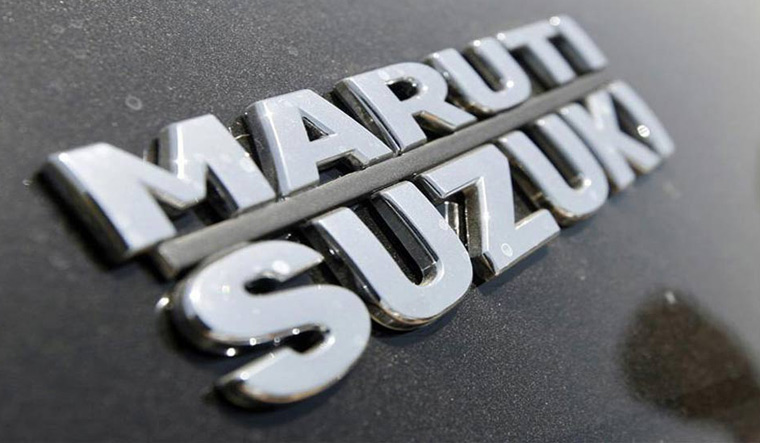 [File] Maruti Suzki has recalled cars manufactured between May 7 to July 5, 2018 | Reuters

Difficult days, but we will emerge stronger—This was the message India’s biggest car company gave out on Wednesday as it came out with its annual integrated report for the 2020 financial year and took stock of the toll that the pandemic was inflicting on its bottom line.

“The COVID-19 epidemic has given your company as well as its vendors and dealers an opportunity to review all systems of working and become more efficient and competitive. Thus, while we are going through difficult days, I believe we will emerge stronger and fitter in the future,” Maruti Suzuki chairman R.C.Bhargava said, addressing stakeholders.

The market leader had posted losses for the first time in about two decades, as the April-June 2020 quarter showed nearly Rs 250 crore loss. Net sales had declined to less than Rs 4,000 crore, compared to nearly Rs 19,000 crore from the period in the previous year.

Bhargava argued that the competitiveness of the company remained very high and that it will be able to overcome all challenges. “Many new opportunities are likely to open as the world adjusts to the post-COVID-19 scene. I expect conditions for increasing our competitiveness. Growth will continue to get better in the coming year,” he added.

MD & CEO Kenichi Ayukawa seemed to echo Bhargava’s thoughts. This crisis may lead to the emergence of new opportunities, skill sets and technological solutions, and we have to be quick in adapting to the requirements of the changed world,” he said, also adding, “This crisis has taught that the business environment has become far more dynamic and interconnected and far less predictable than before. At a time when the automobile industry is witnessing a once-in-a-century transformation across the world, events like Covid-19 further increase the complexity of business.”

There was a bit of jubilation when Maruti clocked sales of one lakh cars last month—both in July of last year, as well as the previous month of June 2020, the sales were at 98,000. However, worries abound within the company since the July 2019 base was a low one—due to the economy slowdown that had already set in. The company has also realised that the cost of production needs to be brought down as the public has less money to spend due to job losses and salary cuts abounding.

Models like WagonR and Swift Dzire, which once formed the core of the brand’s sales have declined, with the present figures coming more on the back of Vitara Brezza (a facelifted model was launched at the Delhi Auto Expo, just as the Covid scare struck) as well as the Baleno—besides, of course, its starting model, the Alto.

While an electric car prototype was unveiled at the Auto Expo in February, there is still no official word on when it will come out with a model in the market. Recent public statements indicate that the company’s COVID-19 strategy is to focus on hatchbacks (small cars), as well as petrol and CNG vehicles.

The company’s manufacturing is presently running at 60 per cent of capacity, according to reports.