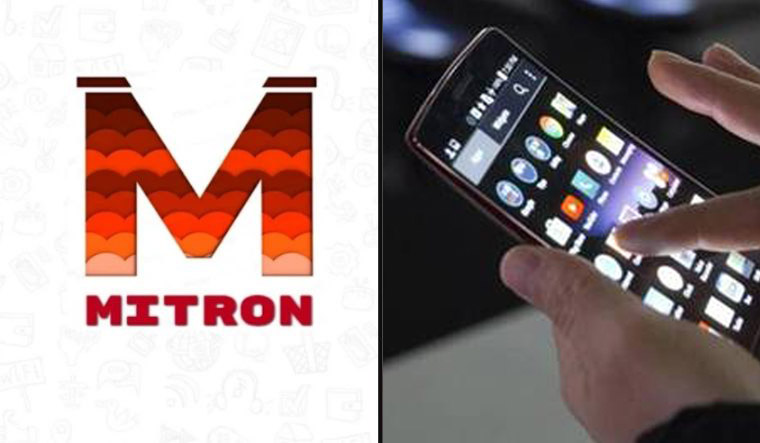 Exactly a month after it was taken down from the Google Play Store for violating Google’s “spam and minimum functionality” policy, Mitron, touted to be the desi TikTok, has raised Rs 2 crore in seed funding. The fresh investment signals heightened interest in desi apps in the aftermath of the Centre banning 59 apps—including short video app TikTok—with Chinese links.

Mitron attracted the investment from 3one4 Capital and a Letsventure syndicate led by startup investor Arun Tadanki. The fresh funding will be used to accelerate its product development roadmap, engage deeper with Indian content creators, and hire new talent to scale the tech infrastructure and make it available for a larger user base, the company said in a statement. “With the support of this round, our focus is on building features and supporting content that uniquely resonates with Indian users, while prioritising community standards and local laws in India,” Gadget360 quoted Shivank Agarwal, Founder and CEO of Mitron, as saying.

Founded by two computer science engineers, Agarwal (alumnus of IIT Roorkee) and Anish Khandelwal (alumnus of Visvesvaraya National Institute of Technology), the Mitron app went live on Google Play in April and crossed 50 lakh downloads in less than a month after its debut.

However, about a month ago, it courted controversy after Qboxus, a Pakistani software developer company, claimed that Mitron was a repackaged clone of ‘TicTic’. Qboxus sold the source code of their app to Mitron’s promoter for $34 (approximately Rs 2,600) on CodeCanyon.

By June 2, the app was removed from the Google Play Store for violating Google’s “spam and minimum functionality” policy, according to media reports. However, a few days later, the app was back on Play Store.

Ever since, the app reached the milestone of 1.7 crore downloads on Google Play. Meanwhile, Mitron reported that its daily traffic jumped up by more than 11 times after the Centre's ban on apps with Chinese links. Mitron app has been one of the most downloaded apps in India during the last two months.

Users uploaded millions of videos in 10 different languages and the number of videos viewed on the platform increased sharply to cross 30 million video views per hour. Other TikTok rivals such as Chingari and ShareChat have also reported a spurt in user activities after the app ban.