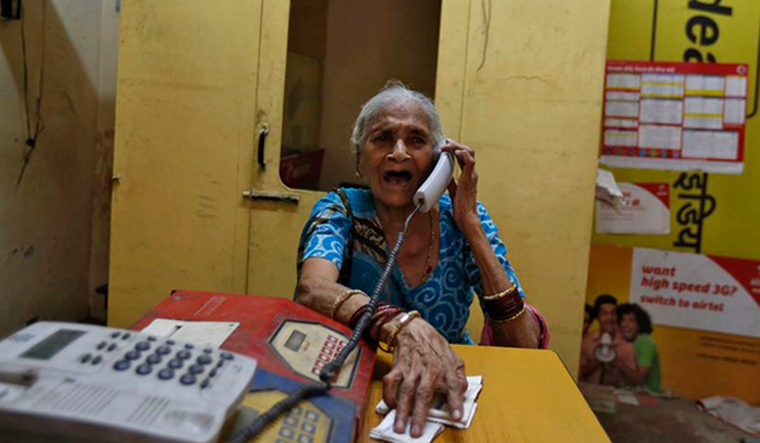 The court had, last week, pulled up DoT for demanding AGR dues from PSUs observing that the judgment passed in October 2019 was silent on PSUs

The Supreme Court on Thursday asked all the telecom companies to file their books of accounts and all financial documents for the period of last 10 years in the Adjusted Gross Revenue (AGR) case. At the same time, relenting to the apex court's observation in the previous hearing, the Centre said it would withdraw demand for 96 per cent of around Rs 4 lakh crore AGR related dues raised against PSUs. "They (PSUs) are not in the business of providing that service (mentioned in the case) and hence, the Department of Telecom (DoT) has decided to withdraw the demands," counsel Tushar Mehta informed the SC.

The companies have to furnish the details before the next hearing in July. The court had, last week, pulled up DoT for demanding AGR dues from PSUs observing that the judgment passed in October 2019 was silent on PSUs. The court had also sought a response from telecom companies regarding their proposed mode and manner of payment of the dues.

Appearing before the bench of justices comprising Arun Mishra, S. Abdul Nazeer, and M.R. Shah, Airtel informed that it has paid over Rs 18,000 crore of the Rs 21,000 crore it owed in AGR dues. The company also submitted that Bharti Airtel has given DoT a bank guarantee in excess of the demand made. He added that DoT can encash the guarantee if Airtel defaults in payment of dues yet to be paid, reported Bar and Bench.

Rival Vodafone India informed the court that it has failed to make any profit during the last five years and the firm's losses are over Rs 1 lakh crore. "The bank guarantee of over Rs 15,000 crore is lying with the Indian government and we cannot offer any more surety," the company submitted before the court.

On May 18, the top court had lashed out at Bharti Airtel, Vodafone Idea and other mobile phone operators for self-assessing their outstanding telecom dues, saying they need to pay past dues with interest and penalty--an estimated amount of Rs 1.6 lakh crore.

The apex court had also come down heavily on the DoT for allowing companies to reassess what they owed to the government, and said its order—passed on October 24, 2019—on revenues for calculating dues was final.