Want to be answerable to my black daughter when she asks, 'What did you do?': Ohanian 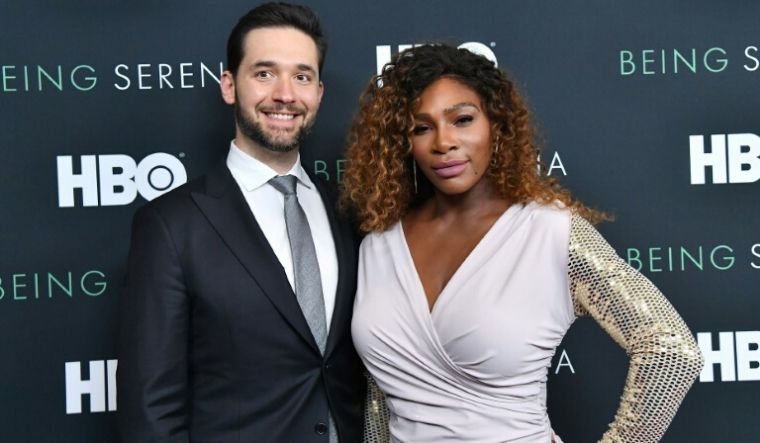 Alexis Ohanian, who co-founded Reddit 15 years ago, on Friday stepped down from the company's board in solidarity with the #BlackLivesMatter protests that have caught on worldwide. Ohanian, the husband  of tennis star Serena Williams, wants a black candidate to fill his seat on the board of the social news company. "I’m writing this as a father who needs to be able to answer his black daughter when she asks: “What did you do?” Ohanian said in his resignation announcement.

Further, he also pledged all future gains from his "Reddit stock to serve the black community, chiefly to curb racial hate." To start with, he has pledged $1 million to former NFL player and American civil rights activist Colin Kaepernick's Know Your Rights Camp, which works to educate, empower and mobilize "the next generation of change leaders."

"I believe resignation can actually be an act of leadership from people in power right now. To everyone fighting to fix our broken nation: do not stop," Ohanian said acknowledging the widespread protests triggered by the gruesome homicide of George Floyd at the hands of US police officers.

"It is long overdue to do the right thing. I’m doing this for me, for my family, and for my country," Ohanian said, explaining his decision. Ohanian and Williams married three years ago and have a daughter.

Williams cheered her husband's decision to make way for a black candidate. "Having diverse views on any boards is important. So proud of you Alexis. I know Olympia will be too," she wrote on Twitter.

Reddit chief executive Steve Huffman said in a blog post this week that the online bulletin board is exploring what it can do to give people a voice and be an impetus for change when it comes to racial justice. "We work for this platform because we care deeply about community and belonging. But community and belonging are not possible without safety from violence, and now is the time to stand in solidarity with the Black members of our communities," Huffman said.