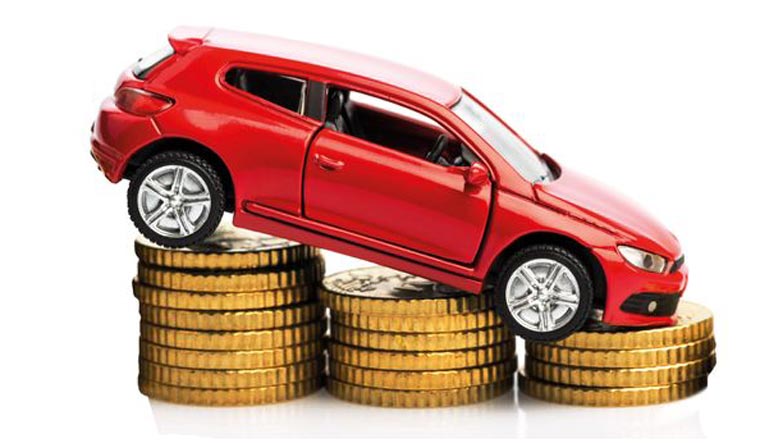 “Maruti Suzuki India Limited had zero sales in the domestic market, (including sales to OEM), in April 2020”, the company said in a filing to the bourses, adding, “This was because in compliance with the government orders all production facilities were closed.” Maruti Suzuki, however, managed to export 632 vehicles from the Mundra Port, which has resumed operations.

Auto major Mahindra & Mahindra (M&M), too, said it has sold zero units in the domestic market in April due to coronavirus-led nationwide lockdown. Domestic sales of vehicles during the month was completely impacted by the ongoing Covid-19 pandemic and resulting national lockdown, the company said in a statement.

Mahindra, however, dispatched 733 vehicles to overseas markets during the last month. "At Mahindra, we are working hand in hand with all stakeholders, especially our dealer and supplier partners, to get our ecosystem started, once the lockdown is lifted," M&M Chief Executive Officer, Automotive Division Veejay Nakra said.

MG Motor India too said it retailed zero units in April as dealerships remained closed. The carmaker, which began operations and manufacturing on a small scale at its facility in Halol in the last week of April 2020, hopes that production will ramp-up in the month of May and is working on the local supply-chain support.

Toyota Kirloskar Motor (TKM) also saw wholesales coming to a naught in April. The company said the restart of the entire value chain and its restoration will be gradual, as the industry is facing varied challenges like low consumer sentiment, rebuilding of disrupted supply chains and return of workforce.

With the May 3 deadline fast approaching and the government indicating its willingness to ease down restrictions, the companies hoped that they would soon be able to resume operations. The safety of employees will be of paramount importance while resuming operations, the companies stated.

"As we prep for a restart, we are working closely with our dealer partners to offer them the best support to re-stimulate demand in a safe and TKM Senior Vice President (Sales and Marketing) Naveen Soni said.

While the sales were strained for the two-wheeler segment, too, Eicher Motors Ltd. sold 91 units of Royal Enfield motorcycles in April.

Meanwhile, tractor sales were comparatively better during April. Tractor maker Escorts saw sales fall 87 per cent to 705 units in April. Exports declined 67 per cent to 92 units. The company noted that most of the sales were recorded in the last few days after the government exempted sale of agri machinery from April 20. Escorts said that it expects the tractor industry to recover faster than some other sectors as rural sentiment is positive due to the expectation of a good Rabi crop output.

The overall dip in sales during April is further expected to strain an already bleeding automobile sector.