Rahul Gandhi not only one worried about ‘Chinese takeovers' 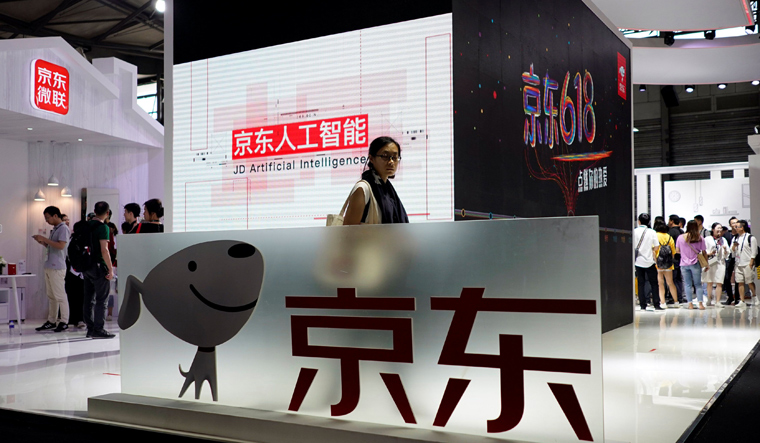 Congress leader Rahul Gandhi caused a flutter on Sunday when he tweeted that the government should not let "foreign interests" take control of Indian companies due to the economic slowdown caused by the novel coronavirus.

"The massive economic slowdown has weakened many Indian corporates making them attractive targets for takeovers. The government must not allow foreign interests to take control of any Indian corporate at this time of national crisis," Rahul Gandhi tweeted. Many linked Rahul's warning to the recent move by China's central bank to increase its stake in HDFC, India's largest housing mortgage lender.

It appears Rahul Gandhi is not the only one who has fears of foreign firms extending control over distressed companies overseas. On Sunday, Margrethe Vestager, the executive vice-president of the European Commission, told the Financial Times that EU member states should buy stakes in domestic companies to "stave off the threat of Chinese takeovers".

Vestager told Financial Times that takeovers are a "real risk" to vulnerable businesses and emphasised the need for EU governments to work "really intensively".

The British government got involved in the issue shortly after Ron Black, the CEO of Imagination Technologies, resigned, alleging that China Reform Holdings had not kept its promise of being a "passive investor".