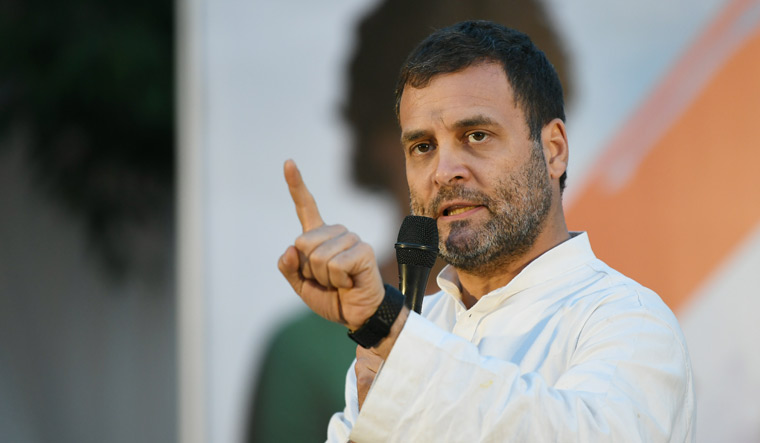 Congress leader Rahul Gandhi on Sunday said that the economic slowdown has weakened Indian corporates and urged the government to ensure that no foreign interests take control of any such corporate at a time when the country is fighting the COVID-19 crisis.

His concerns came following reports that some foreign institutions had bought stakes in Indian companies in the wake of the stock market downturn.

"The massive economic slowdown has weakened many Indian corporates making them attractive targets for takeovers. The government must not allow foreign interests to take control of any Indian corporate at this time of national crisis," Gandhi tweeted.