Matter probed internally, not a case of mistaken identity: Infosys 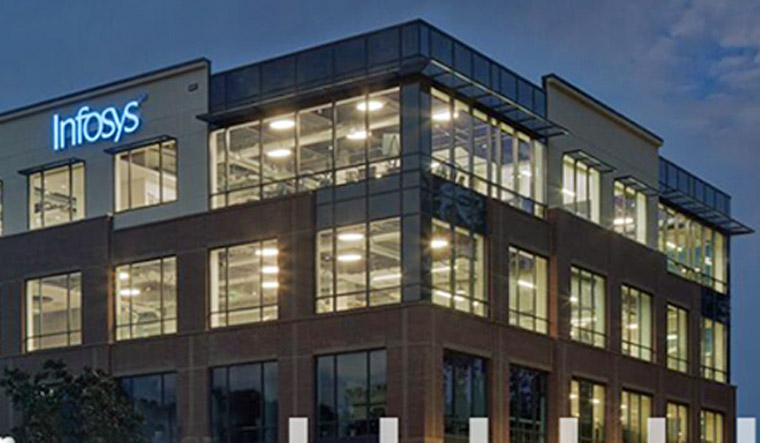 Infosys on Friday sacked an employee who has been arrested by the City Crime Branch (CCB) in Bengaluru for posting an objectionable content on social media on spreading the coronavirus. "Infosys has completed its investigation on the social media post by one of its employees and we believe that this is not a case of mistaken identity," the IT services company stated via Twitter.

"The social media post by the employee is against Infosys' code of conduct and its commitment to responsible social sharing. Infosys has a zero tolerance policy towards such acts and has accordingly, terminated the services of the employee," the statement added.

The sacked employee, Mujeeb Mohammed, had allegedly posted a widely condemned message on Facebook urging to spread the coronavirus. "Let's join hands, go out and sneeze with open mouth in public. Spread the virus (sic)," Mohammed had apparently wrote on Facebook. The rapidly spreading virus has claimed 19 lives in India, while a total of 873 have been infected.

Following a public outrage on social media, Infosys had issued a statement on Thursday saying it would investigate the matter internally. Meanwhile, the Bengaluru Police has also registered a case against Mohammed under Section 505 of IPC.