At 451 mn , Indian is 2nd only to China in terms of monthly active internet users 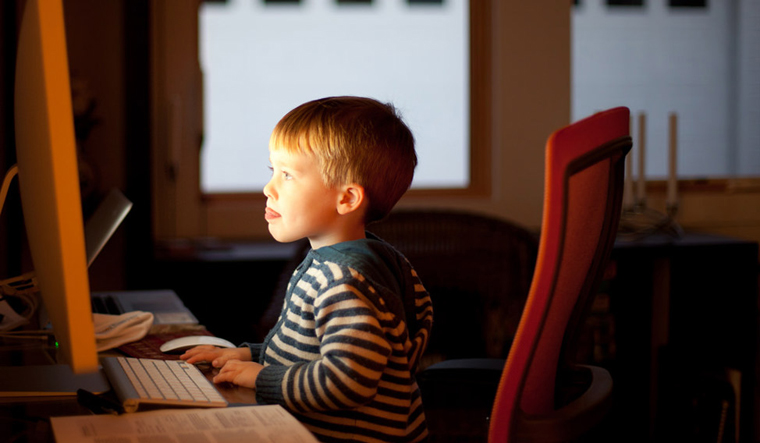 An estimated 66 million children aged between 5-11 years in India access internet on devices of their family members, constituting about 15 per cent of the country's active internet userbase, as per IAMAI.

Overall, India had 451 million internet users at the end of March this year, second only to China in terms of monthly active internet users, the Internet and Mobile Association of India (IAMAI) said in its report titled 'India Internet 2019'.

"Of the 451 million monthly active users, 385 million are over 12 years of age and 66 million are in the age bracket of 5 to 11 years, who access internet on the devices of family members...two-thirds of internet users in India are in the age group of 12-29 years," it added.

The report pointed out that with internet penetration level at only 36 per cent, "there is still much headroom for growth".

In terms of absolute numbers, urban India with 192 million users had almost the same number of users as the rural parts of the country.

Kerala, Tamil Nadu and Delhi have a higher proportion of female internet users than other states, it said.