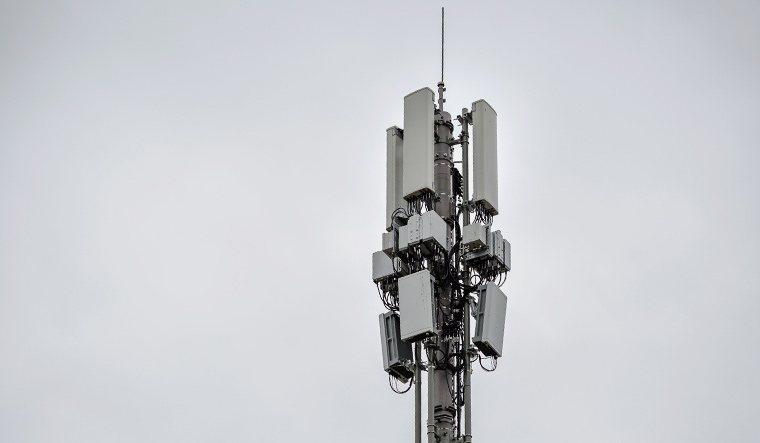 Security is a big issue in 5G and the decision around participation of Chinese telecom gear major Huawei should be taken after proper consideration, the country's top cyber security officer said on Friday.

National Cyber Security Coordinator Lt General (Dr) Rajesh Pant also said that 5G will not be limited to telecom networks but will have an impact across all sectors.

Meanwhile, Huawei said security and privacy are its highest priority and the company strictly adheres to all local laws and regulations.

"Government has to decide on it (participation of Huawei). We can tell you from technology aspect. Thereafter, its economics and political part will be seen. Security is an issue, there is no doubt in it. 5G is not just a pure telecom network. It has many things that are connected to our lifestyle," Pant told reporters on the sidelines of CII Telecom Convergence Summit.

He was responding to a question on the views of his office over the participation of Huawei in 5G trials in India.

Pant said that 5G technology will be connected to the internet of things (IoT) that will be installed in homes and industrial IoT will be operational in electric vehicles, healthcare systems, agriculture and drones, among others.

"If someone wants to add malware in system, it will not only disturb telecom network but it can also disrupt health system, agriculture, industry. It is a big security issue. In this, we will have to take decision only after proper consideration. There has been no decision on it as of now," Pant said.

"We will have to see our national interest," he added.

The US has banned Huawei's 5G technology, saying the company's systems could be manipulated by Beijing to spy on other countries and disrupt critical communications.

When contacted, Huawei said it hopes the Indian government makes an "independent and informed decision" that provides a level playing field for all players for the country and not based on country of origin or speculative allegations lacking evidence.

Huawei said it has subjected itself to the strictest reviews and screening by regulators and customers.

The company's 30-years of operational track record across 170 countries is proof of the security of its networks, it added.