Thomas had resigned as Oracle's product chief in September 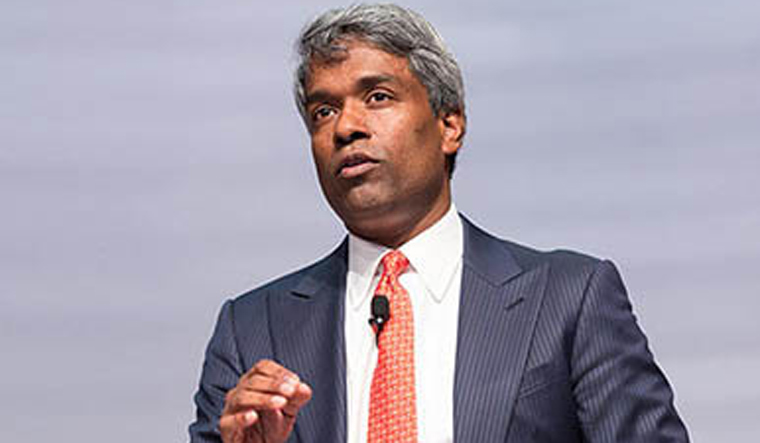 Indian American Thomas Kurian has been appointed as the head of Alphabet's cloud division, replacing Diane Greene. Kurian's appointment as the head of Google Cloud was confirmed by Greene in a blog post on Friday. Thomas, who was Oracle's former product chief, will join Google Cloud on November 26 and transition into the leadership role in early 2019.

Born in Kottayam in Kerala, Thomas and his twin brother George, grew up in Bengaluru, where their father was a successful businessman from the manufacturing industry. George Kurian is the chief executive officer of Silicon Valley-based data management company NetApp. Both the brothers moved to the US in 1986 to pursue higher studies. Thomas joined Oracle in 1996 where he would go on to work for 22 years, before resigning in September.

"I believe that he'll do an amazing job helping to take Google Cloud to the next level. Thomas has 22 years of experience at Oracle; most recently he was President of Product Development," Greene said about Thomas in her blogpost.

One of the key challenges of Thomas in his new role would be to catch up with the growth of Amazon Web Services and Microsoft Azure in the cloud infrastructure.

Greene will continue as CEO through January, working with Kurian to ensure a smooth transition. Greene, who will remain a director on the Alphabet board, had joined Google in December 2015 to run its cloud business.

Greene noted that Google Cloud has moved from having only two significant customers and a collection of startups to having major Fortune 1000 enterprises. "The cloud space is early and there is an enormous opportunity ahead," she said.