Aadhaar verdict sends fintech players back to the drawing board 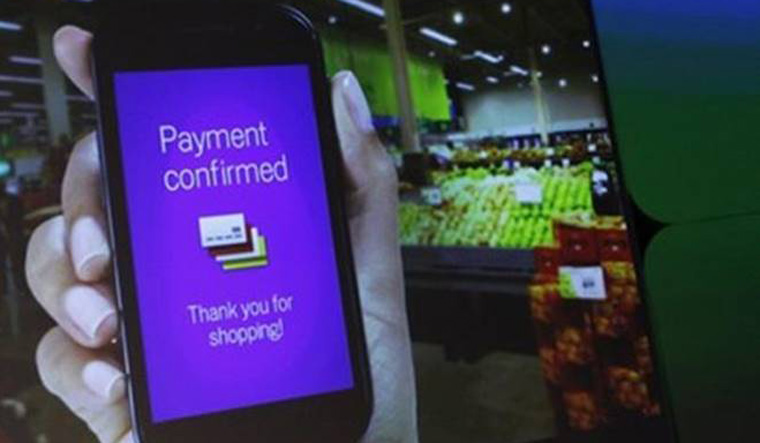 The recent Supreme Court verdict on Aadhaar may bring in tough times for the fintech companies who used to conduct eKYC (electronic Know Your Customer) via Aadhaar. Not mandating Aadhaar for the verification process has sent some fintech players back to the drawing board to work out strategies for physical verification, which is usually a time-consuming and expensive process. Experts and industry representatives with whom THE WEEK spoke to feel that verification of customers will eventually move to a traditional mode of verifying individuals through physical ID proof.

Bhavin Patel, CEO and co-founder of LenDenClub, a P2P digital lending platform, says that a physical KYC check takes around 24 hours or more now in an ideal scenario and this change in processing will result in longer disbursal time and higher cost for the consumer. “Since many businesses are built over the past few years on the basis of eKYC via Aadhaar, a physical KYC verification will dramatically increase the costs to 30 per cent, which will add up another Rs 100 or Rs 150 and that will eventually increase the overall cost for the company as well as the consumer. It will hamper the government’s vision and financial inclusion plan,” remarked Patel.

Another industry expert Rajiv Ranjan, founder and CMD of PaisaDukan, a P2P lending platform, points out that there are 122 crore people in India who have Aadhaar cards, which has helped the verification process to a great extent since there are no fake, duplicate or non-existent people, making it a unique identifier of every Indian. “With the recent Supreme Court ruling making it optional for sharing of Aadhaar data with private entities, fintech companies that were trying to reach more than 150 to 200 million customers through eKYC will face a huge challenge. Aadhaar had enabled these companies to reach remote places without physical processing thus reducing the cost of operations to a great extent. Now the industry fears rise in processing fee and thus it will impact the overall cost of operations and turn around time for processing and delivery of services. Digital onboarding and e-sign were unique features for the current fintech industry which will severely take a blow,” added Ranjan.

Ranjan added that the government must bring out a legal framework to support the fintech industry to use Aadhaar. “There should be some consideration on including the regulated entities to use Aadhaar services similar to government services for passing on benefits,” added Ranjan.

Experts such as Alok Shende of Mumbai-based Ascentius Consulting observed that Aadhaar is the foundational layer of the architectural edifice of India’s fintech industry to a great extent and supplanting the authentication layer with brick and mortar alternatives will not only increase costs but also lead to scaling up issues. “More importantly, many of the emerging segments in the fintech industry, including the low ticket loans will turn into unviable businesses owing to increase in fixed costs per transaction,” remarked Shende.