Why Hitler’s Nazi regime stole and destroyed thousands of artworks 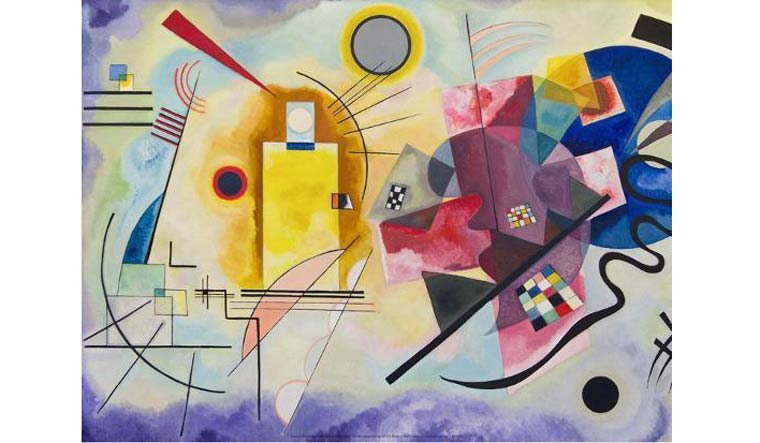 As part of the government's efforts to speed up restitution, the French senate recently approved the return of 15 artworks taken from Jews during World War II. The vote allows public museums that own the works, such as the world-famous Musée d'Orsay in Paris, to transfer ownership to the original owners' heirs.

After passing the lower house of parliament in late January, the bill was passed by the Senate. All that is needed now for it to take effect is President Emmanuel Macron's signature.

To speed up the process, the government established a special unit in 2018 to try to search down the owners' heirs rather than waiting for them to come forward. Gustav Klimt's 'Rose bushes under trees' is one of the paintings slated to be returned.

Mose Levi de Benzion, a businessman, was apprehended in 1940 with watercolours and sketches by French 19th-century artists. Only 169 artworks have been returned to their owners since 1951, of an estimated 2,200 kept by the French state, before these four works were returned.

Between 1933 and 1945, Germany’s Nazi regime confiscated over 600,000 works of fine art. Some were sold, some were destroyed, some hoarded. And till date about 100,000 artworks are still unaccounted for—what was the motive behind this act? Works of which artists were stolen? One of the main reasons for this, according to historians, is that Adolf Hitler hated non-traditionist or modern art, a DW report reads. Also, very few know that Hitler was a former painter, twice rejected by Vienna's Academy of Fine Arts.

From Berlin’s National Gallery, the Nazi regime confiscated about 500 artworks, including Karl Hofer's repainted piece, "The Black Rooms (Version II)" under the direction of the Nazi propaganda minister, Joseph Goebbels. They also confiscated Hofer’s self-portraits. This then became part of a ‘degenerate’ exhibit of 600 paintings, which people were forced to visit. And the paintings hung askew with racial slurs and Nazi rhetoric scrawled on the walls.

By the end of 1933, the Berlin National Gallery replaced human portraits with landscapes and neutral works of art. One famous painting looted by the Nazis was ‘Flanders’ by Otto Dix, which features near-death soldiers slumped in trenches. In 1937, Berlin’s National Gallery stopped accepting works from living artists altogether. 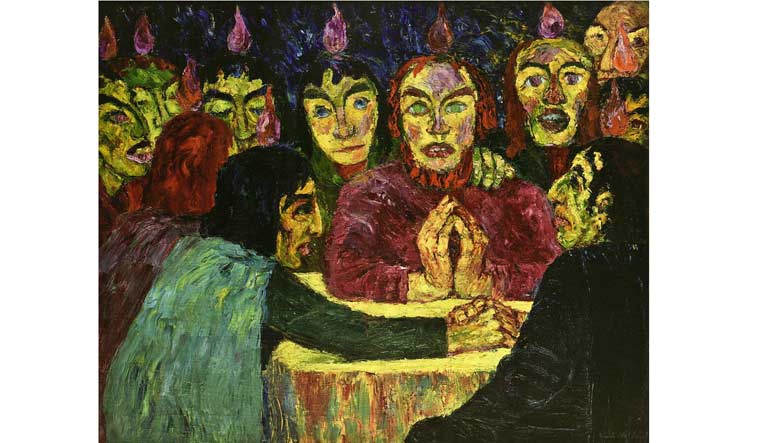 Erwin Hahs, who was persecuted by the Nazis, was commissioned to paint a portrait of the dictator for a school in Stendal. He painted Hitler in front of smouldering red-hued ruins, and the piece was rejected by the administration. Hahs reused the canvas, painting a nude and giving it the title ‘Great Requiem’, a DW report reads. Yet another reason why so many artworks could have been seized is that Nazis sought to remove any non-Germanic or rather Jewish influences from their culture. Hitler abhorred modernist art movements such as Expressionism, Surrealism, Dada, and especially Cubism as practised by so-called “Bolsheviks and Jews” like Georges Braque and Pablo Picasso—in short, anything that had to do with unspoiled ‘innocence’ associated with such ‘Aryan’ ideals of racial purity. Any art deemed unpatriotic was immediately removed or ‘cleansed’ from museums. Funds generated from several of the sold works funded the Nazi regime’s war machine.

Some prized finds from the plundered artworks found a place in the Führermuseum, where Hitler housed his vision of art. Among artists whose works were confiscated and destroyed included Paul Klee and those of Wassily Kandinsky.