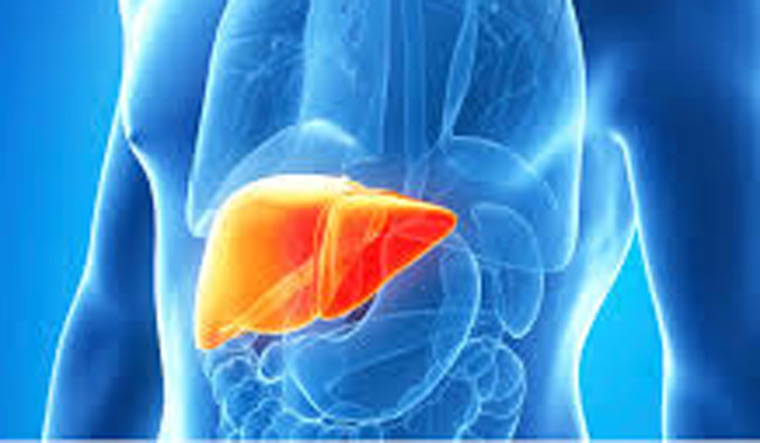 How fatal are infections caused by hepatitis B and C viruses? These are prolonged illnesses of the liver and could lead to liver cirrhosis and liver cancer if untreated, says experts. While there are other diseases like hepatitis A and E, these are not generally fatal.

The first hepatitis B vaccine was invented by B.S. Blumberg in 1969. He discovered the virus among members of a tribe in Australia in 1965. It's therefore called 'Australia Antigen'. In honour of Blumberg's contributions, World Hepatitis Day is celebrated on his birthday—July 28.

Blumberg won Nobel prize in 1976 for his relentless work on detection of hepatitis B virus. The virus C was traced much later in the eighties. Hepatitis C which was known as the latter stage of B virus is also curable today.

In India, 40 million people suffer from hepatitis B and India and is close behind China, according to reports. Genetically, Mongoloid tribes are more prone to these diseases with north eastern states of India having more cases of hepatitis B. China, India and Taiwan have maximum number of hepatitis cases in the world.

The death rate in hepatitis B virus is one in 45 patients. In India, four among 100 persons tested have shown positive for hepatitis B. Doctors, however, say this statistic should not be worrying. "This is because if 100 people are infected with hepatitis B, actually 95 per cent have the power to remove it from their body," said Kinsuk Das, a Kolkata-based senior hepatologist. "Only five persons would be known as chronic patients,'' he said he.

If diagnosed properly, the death rate in India is only one percent or less than that. The disease has a vaccine and also can be cured with medicines. On the other hand, hepatitis C infection is rare. Only 71 million people around the world carry it and in India the percentage of the infection is only around 1 per cent. "Interestingly, hepatitis C does not have a vaccine to cure while it's still can be cured through medicines," said Das.

Das, however, warns that patients once infected by the hepatitis B or C should not panic. They stop taking nutritious food and rely heavily on boiled food, which is unacceptable.

"That is extremely unacceptable. A jaundiced person needs twice the nutrition of a healthy person daily. He should have normal rice, lentils, egg white, fish and chicken intake. The body needs six to eight spoonful edible oil daily. The patient can take any type of nutritious home cooked food with normal oil," said Das.

He also called some home remedies to cure jaundice "unscientific". People often refuse protein for the patients with hepatic imbalance who are given sugarcane and grapefruit instead.

One can take hepatitis B vaccination from the time of birth to any age. The disease cannot be eliminated completely in those who are already infected with chronic hepatitis B. But with proper medication, cirrhosis and cancer can be prevented.