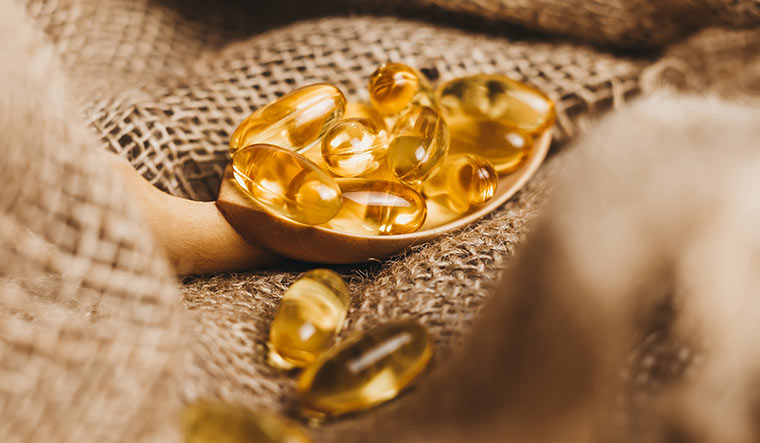 TAKING VITAMIN D3 and Omega-3 fish oil supplements in combination with a simple home strength exercise programme (SHEP) can reduce the risk of cancer by 61 per cent in older adults.

The findings of the Swiss study published in Frontiers in Aging come from the DO-HEALTH trial of three-years which included 2,157 participants aged 70 or older.

To test the individual and combined benefits of the three interventions in cancer prevention, the participants were divided into eight groups.

The participants had check-up phone calls every three months and standardised examinations of health and function at the start of the study and once every 12 months.

Each of the interventions had a small benefit, but when all three interventions were combined, there was a 61 per cent overall reduced risk of cancer. 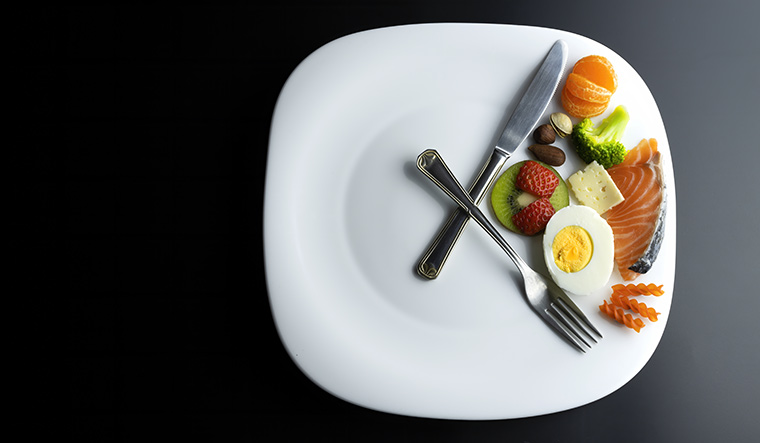 INTERMITTENT FASTING HAS become very popular with people trying to lose weight. But a new study published in the New England Journal of Medicine has found that time-restricted eating (eating within a narrow time window) is no better than a daily calorie-restricted diet for weight loss.

Half the participants were randomly assigned to follow a time-restricted eating (eating only between 8am and 4pm) pattern also.

There was no significant difference in the amounts of weight lost between the two groups, nor in measures of waist circumference, body fat, body lean mass, blood pressure, and metabolic risk factors such as cholesterol and blood sugar.

Human trials of a new, non-hormonal birth control pill for men could begin later this year. The pill was safe and 99 per cent effective in preventing pregnancy in mice.

A study presented at a meeting of the American Chemical Society

Seven hours of sleep is ideal in middle and old age

SEVEN HOURS OF sleep per night is ideal for people in middle and old age, according to a British study published in the journal Nature Aging.

Sleep plays an important role in maintaining our cognitive and psychological functions. The researchers examined data from nearly 5,00,000 adults aged 38-73 years from the UK Biobank. The participants answered questions about their sleeping pattern, mental health and wellbeing, and participated in a series of cognitive tests. Brain imaging and genetic data were available for nearly 40,000 of the participants.

Seven hours of sleep was optimal for cognitive performance and good mental health.

Both too little and too much sleep was associated with impaired cognitive performance, such as processing speed, visual attention, memory and problem-solving skills as well as poor mental health.

People who did not sleep for seven hours experienced more symptoms of anxiety and depression and worse overall wellbeing. The researchers also found greater changes in the structure of brain regions involved in cognitive processing and memory in people with greater than or less than seven hours of sleep. 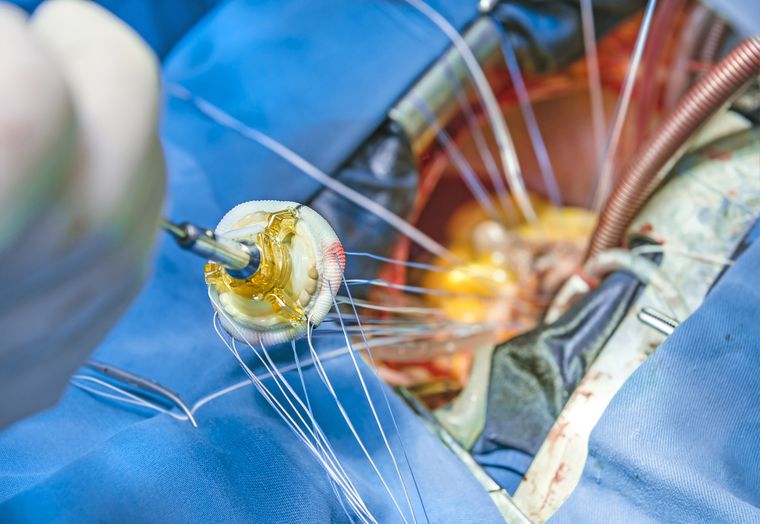 MOST PATIENTS WHO develop an infection related to a cardiac-implanted electronic device (CIED) such as a pacemaker or a defibrillator do not have them removed, which significantly increases their risk of death.

For the study, US researchers analysed data for nearly 1.1 million patients who received a cardiac implantable electronic device between 2006 and 2019.

About 11,619 (1.1 per cent) of the patients developed an infection during a median follow up of around 5 years. Only 13 per cent of the patients had the devices removed within six days of the infection. Another 5 per cent had them removed between day seven and day 30.

Eighty two per cent of the patients did not have their infected devices removed and were treated only with antibiotics, even though getting the device removed is the recommended treatment guideline.

Getting the devices promptly removed is associated with a 43 per cent lower risk of death.

The findings were presented at the 2022 American College of Cardiology Scientific Sessions.

Early menopause may raise the risk of dementia 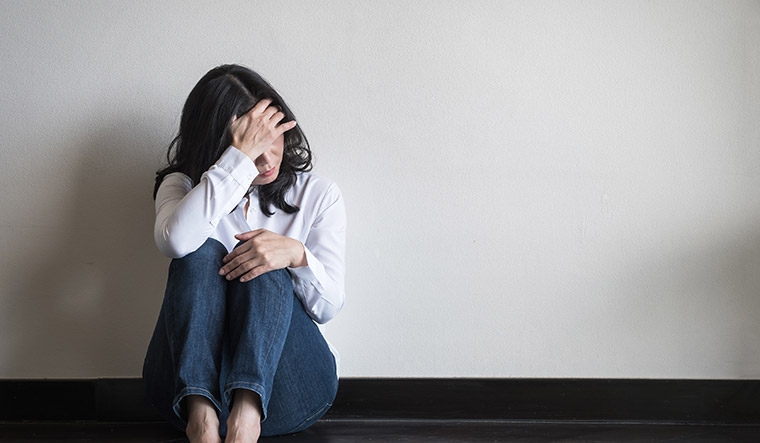 WOMEN WHO ENTER menopause early are more likely to develop dementia later in life compared to women who begin menopause at an average menopause onset age of 50 to 51 years.

For the Chinese study presented at the American Heart Association’s Epidemiology, Prevention, Lifestyle and Cardiometabolic Health Conference, the researchers compared the age at menopause onset and the diagnosis of dementia of all types, including Alzheimer’s disease and vascular dementia, among 1,53,291 postmenopausal women with an average age of 60 years.

There were 1,688 cases of all-cause dementia during an average follow-up of 11.7 years.

Women who entered menopause before the age of 40 were 35 per cent more likely to have been diagnosed with dementia.

Women who experience early menopause can reduce their risk of dementia by adopting a healthy lifestyle which includes exercising regularly, maintaining a healthy weight, participating in leisure and educational activities, and not smoking or drinking alcohol.

High blood pressure, obesity and physical inactivity are the three risk factors that have the greatest influence on the risk of dementia. 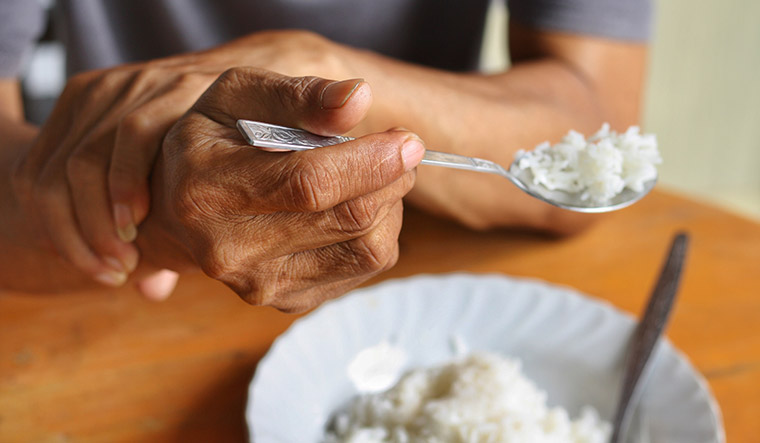 BRITISH RESEARCHERS HAVE identified, for the first time, hearing loss and epilepsy as two early signs of Parkinson’s disease.

For the study published in the journal JAMA Neurology, researchers explored the early symptoms and risk factors for Parkinson’s disease among over a million people living in East London.

The study found that symptoms of Parkinson's, including the two newly identified symptoms—hearing loss and epilepsy—can appear up to a decade before an actual diagnosis.

Midlife risk factors such as hypertension and Type 2 diabetes were also associated with increased odds of developing Parkinson's. 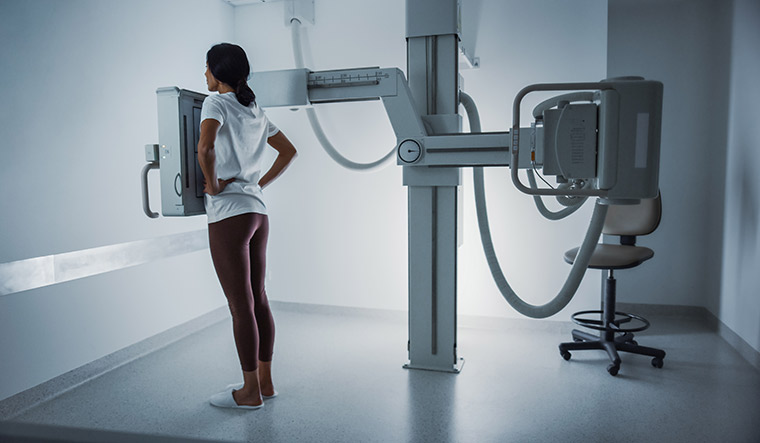 MAMMOGRAMS CAN PROVIDE clues about your risk for heart attacks and strokes, according to a study published in the journal Circulation: Cardiovascular Imaging. The study says that finding breast arterial calcification, which appears as white spots in the breast's arteries on a mammogram, indicates calcium build-up and is associated with an increased risk of cardiovascular disease in postmenopausal women.

Breast arterial calcification occurs as women age and is related to Type 2 diabetes, high blood pressure and inflammation. It is different from the calcification of the inner layer of the arteries that is found in people who smoke or those with high cholesterol levels.

For the study, researchers reviewed health records of 5,059 postmenopausal women, aged 60 to 79 years who had at least one digital mammogram screening. None of the women had a history of cardiovascular disease or breast cancer.

Also, they were 23 per cent more likely to develop any type of cardiovascular disease, including heart disease, stroke, heart failure and peripheral artery disease.

People who had severe Covid-19 may suffer persistent cognitive impairment in areas like memory, attention, or problem solving, which is similar on average to that sustained with 20 years of ageing, between 50 and 70 years of age, and is equivalent to a 10-point drop in IQ.

Obesity linked to a higher risk of prostate cancer death

AN OXFORD UNIVERSITY study published in the journal BMC Medicine has linked obesity and body fat (adiposity) to an increased risk of death from prostate cancer.

The researchers analysed data on 2.5 million men from 19 published studies, as well as data from 2,18,237 men in the UK Biobank study.

The participants did not have prostate cancer at the onset and their weight was assessed using body mass indWex (BMI), waist circumference, waist-to-hip ratio, and body fat percentage.

Overall, the risk of death increased with higher total and central adiposity.

With every five-point increase in BMI, the risk of dying from prostate cancer increases by 10 per cent.

Similarly, a man's odds of dying from prostate cancer increased by 7 per cent for every 10cm (3.9 inches) increase in belly fat.

People who are overweight or obese are at greater risk for many diseases, including 13 types of cancer, diabetes, high blood pressure, cardiovascular diseases, as well as death from all causes.

Urinary symptoms in older men linked to a shorter lifespan 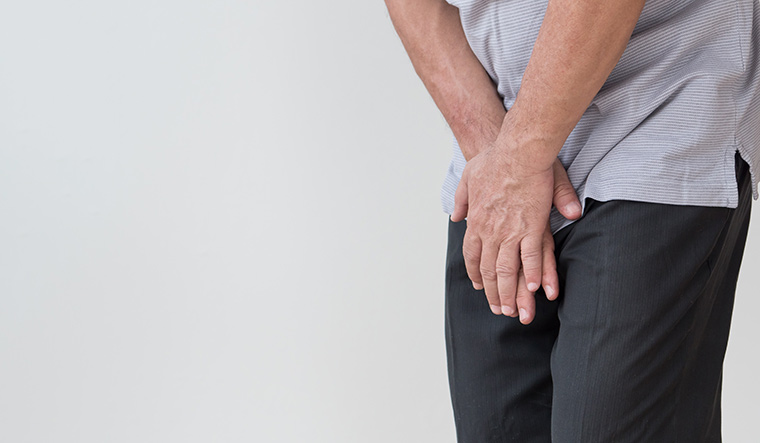 LOWER URINARY TRACT symptoms (LUTS) such as incontinence, frequent urination and incomplete bladder emptying are associated with an increased risk of death in men over the age of 50, finds a Finnish study published in The Journal of Urology.

Lower urinary tract symptoms were analysed as a risk factor for death, adjusting for age and other medical conditions.

Generally, mild LUTS did not increase mortality risk. However, mortality risk was increased by 30 per cent among men with daytime frequency and 50 per cent for those with nocturia, irrespective of the severity of the symptoms.

Frequent urinary incontinence had a “particularly strong” association, which more than doubled the risk of death.

The study found that the link between LUTS and mortality risk was found even when urinary symptoms are not very bothersome for the patient and did not require treatment.