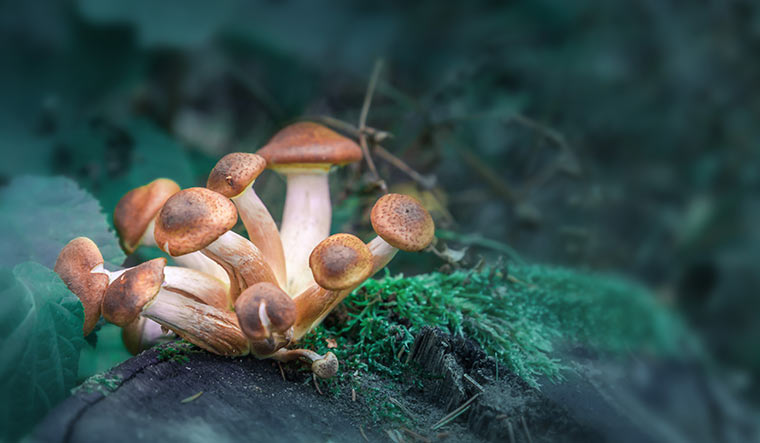 A single dose of psilocybin—a compound found in magic mushrooms—along with psychotherapy, may improve the emotional well-being of cancer patients for up to five years, says a new study. Psilocybin is chemically similar to the neurotransmitter serotonin, that is involved in different neural functions controlling perception and mood. The compound can produce profound effects on subjective experience by mimicking the effects of serotonin.

As part of the study, 29 cancer patients were given psilocybin-assisted therapy at NYU Grossman School of Medicine in 2016. Researchers found that the treatment produced immediate relief in conditions of anxiety and depression in patients. Six months later, they found that 60 to 80 per cent patients continued with significant reduction in depression and increased quality of life.

Now, after a follow up of five years, 70 per cent patients reported that the therapy has brought long-term positive life changes. Although the exact working of psilocybin is not fully understood, researchers have the opinion that the drug makes the brain more receptive to newer ideas and thought patterns.

However, the researchers warn against any attempt to self-medicate using psilocybin. 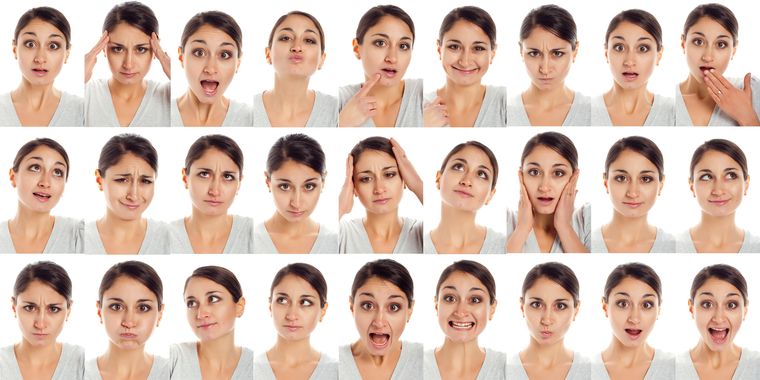 According to a study by the IMT School for Advanced Studies Lucca, Italy, the entire set of our emotions is topographically represented in a 3cm area of the brain’s cortex.

To investigate how distinct components of emotional states are processed by the brain, the researchers asked a group of 15 volunteers to express and rate their emotions while watching the Hollywood movie Forrest Gump.

The volunteers reported their “emotional ratings” to each scene on a scale from 1 to 100. Their answers were then compared to those of 15 other persons who had watched the same movie during a functional magnetic resonance imaging (fMRI) study in Germany. The researchers found that the activation of bundles of nerves at two lobes in the brain, called temporo-parietal regions, had a connection with the emotional state of the subjects.

The intensity of emotional experiences were represented by smooth transitions of electrical activity in temporo-parietal areas of the brain. The researchers made the conclusion that the unique spatial arrangements and shapes formed by the nerve bundles in distinct parts of the cortex allows the brain to map a variety of emotional states within a single patch of this region.

Smoking marijuana carries many of the same cardiovascular health hazards as smoking tobacco.

Journal of the American College of Cardiology 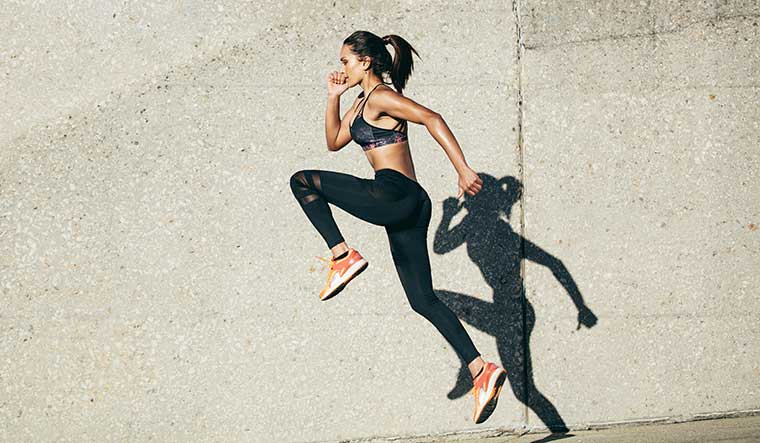 Twenty minutes of exercise has the same effect on your working memory as a cup of coffee, according to a new study published in Nature Scientific Reports. Caffeine in coffee can fire up the grey cells in the morning. But caffeine is a psychoactive substance and its regular consumption can cause withdrawal symptoms like headache, fatigue, anxiety and difficulty in concentrating.

To compare the effects of caffeine and exercise on working memory, the researchers used something called an n-back test, which is similar to a card game. The participants were randomly allotted into a caffeine group or exercise group. They were presented with a list of items, and were asked to spot the repeats. In the first part of the study, both caffeine consumers and non-caffeine consumers underwent the n-back tasks prior to and after exercise and caffeine administration. The second part of the study focused on caffeine withdrawal. Here, the coffee drinkers took the tests after 12 hours of caffeine deprivation.

The results revealed that the improvements in the participants’ working memory were similar after spending 20 minutes on a treadmill and consuming a single serving of caffeine. The study found that exercise can help with caffeine withdrawal symptoms, too. 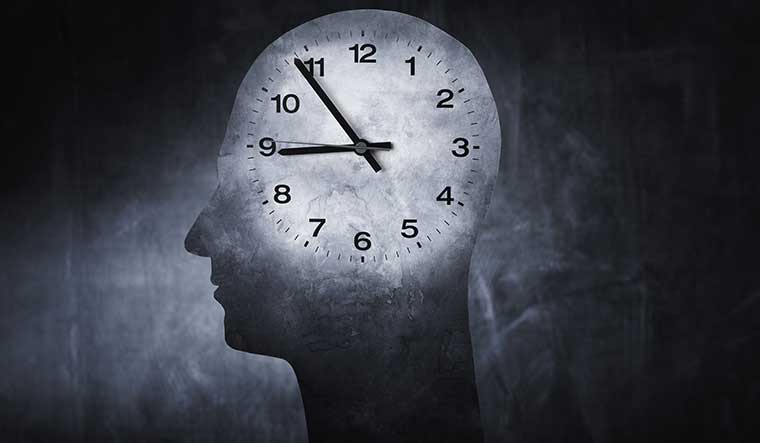 Reset your internal circadian clock to fight diabetes. The circadian clock allows organisms to adjust to changes related to geophysical time. Most of the cells in the body comprise molecular clocks. They regulate and synchronise metabolic functions to a 24-hour cycle.

They found that pancreatic islet cells derived from the type 2 diabetic human donors exhibit both reduced amplitudes of circadian oscillations and poor synchronisation capacity. It was found that with the disruption of the circadian clock, hormone secretion had no longer been coordinated. However, when researchers reset the disrupted cellular clocks using a clock modulator extracted from a lemon peel, they found that insulin levels improved.

The study is published in the Proceedings of the National Academy of Sciences. 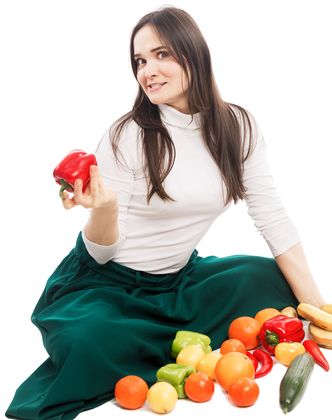 Those following a vegetarian diet have a lower risk of developing a urinary tract infection than those who eat meat, according to a Taiwanese study published in the journal Scientific Reports. The study analysed the responses on diet, smoking, drinking, physical activity and medical conditions by more than 9,700 participants. None of the participants previously had a UTI.

During the study period of nine years, 217 of the 3,257 vegetarian participants developed UTI, compared with 444 of the 6,467 non-vegetarians. A vegetarian diet was linked to a 16 per cent lower risk of developing UTI, compared with meat eating, after taking into account factors such as age, sex, lifestyle and health conditions.

The researchers say that this may be because meat, particularly pork and poultry, is known to contain the strains of E-coli bacteria that cause UTIs. By avoiding a meat-based diet, people decrease their exposure to these bacteria, reducing levels in the bowel and hence lowering the risk they will reach the urethra. However, the study did not consider factors like history of UTIs, the frequency with which participants had sex or the method of contraception. 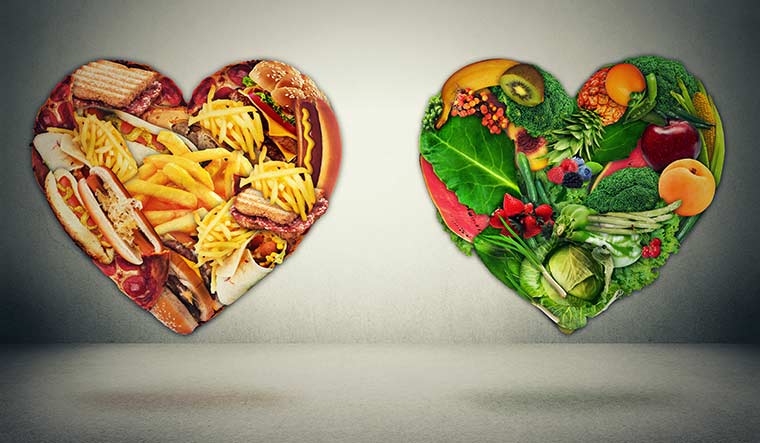 High-protein diets increase the risk of cardiovascular problems, according to a new study published in the journal Nature Metabolism. As part of the study, a few mice received a diet that was high in fat and proteins, whereas others received a high-fat diet with low-protein content. To see if the high protein level has an effect on cardiovascular health, the amount of protein received by the mice in the high-fat, high-protein diet was tripled (keeping the fat constant).

Researchers found that the build-up of arterial plaque was more than 30 per cent in mice that were in the high-fat, high protein-diet compared to those in the high-fat, low-protein diet. The excess amount of plaque in the arteries could accumulate on an artery wall. In time, the plaque could break off, and cause a blood clot. If the clot is large enough, it will block blood flow through the coronary artery and result in a heart attack. 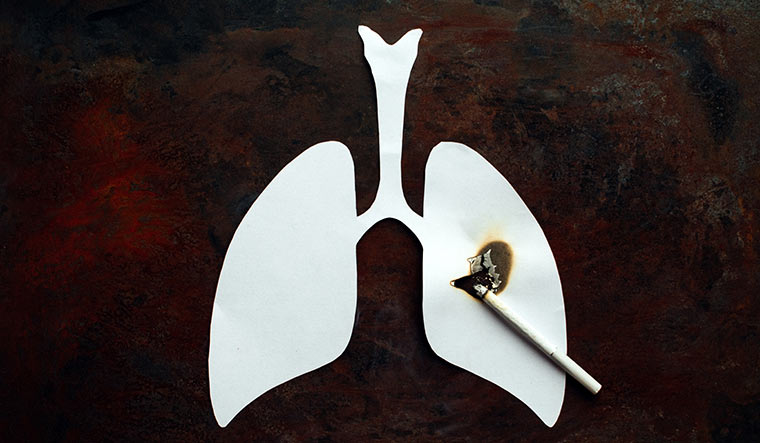 According to a new study published in the journal Nature, human lungs can produce new healthy cells and can replace some of the tobacco-damaged and cancer-prone cells, if a person quits smoking. The researchers examined lung biopsies of 16 people including current smokers, former smokers and never smokers.

The results revealed that despite not being cancerous, more than 9 out of every 10 lung cells in current smokers had up to 10,000 extra genetic mutations compared with non-smokers. These mutations happened because of the chemicals in tobacco smoke. More than a quarter of these damaged cells had at least one cancer-driver mutation, too. In those who quit smoking, it was found that many of these damaged cells had been replaced by healthy ones just like those in non-smokers. About 40 per cent of the lung cells in ex-smokers was found to be healthy—four times more than current smokers.

The study revealed that these healthy lung cells could repair the lining of the airways in ex-smokers and help protect them against lung cancer. However, smoking also causes damage deeper in the lungs that can lead to emphysema—a chronic lung disease. This damage is not reversible, even after stopping smoking. 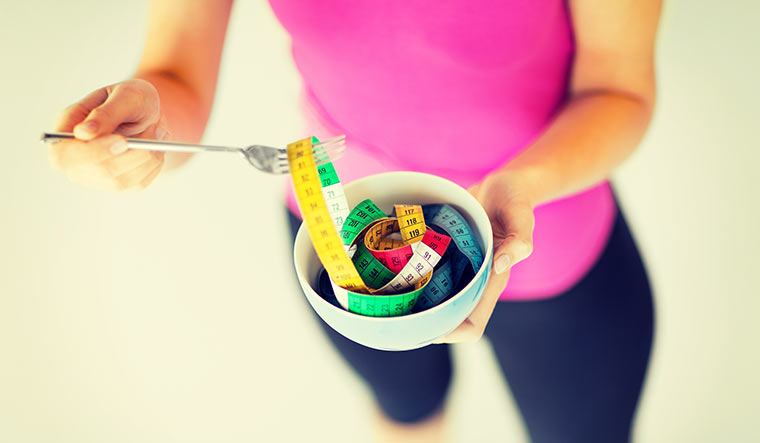 Those with exercise addiction are driven primarily by a desire to control body weight, shape and composition. They often make their food choices solely based on exercise. This is the first time the risk factor connecting unhealthy relationship with food and exercise addiction is being calculated. The results revealed that people displaying characteristics of an eating disorder are 3.7 times more likely to suffer from addiction to exercise than people displaying no indication of an eating disorder. It is well known that those with eating disorders are more likely to display addictive personality and obsessive-compulsive behaviours. 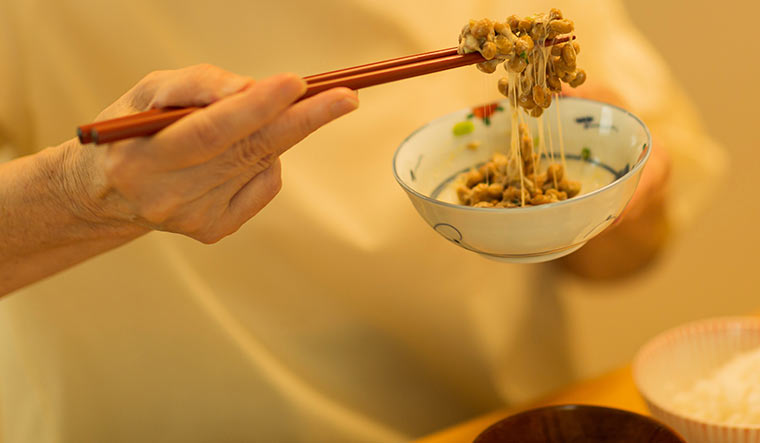 A new Japanese study suggests that people who have higher consumption of fermented soy have a reduced mortality risk. In Asian countries, especially Japan, several types of soy products are widely consumed, such as natto, miso, and tofu. The study published in the British Medical Journal is based on the dietary habits, lifestyle, and health status of 42,750 men and 50,165 women aged 45-74 years. The subjects were followed for nearly 15 years.

Fermented soy products are rich in fibre, potassium and bioactive components than their non-fermented counterparts. Apparently, scientists could not prove any association between soy intake and cancer-related mortality.