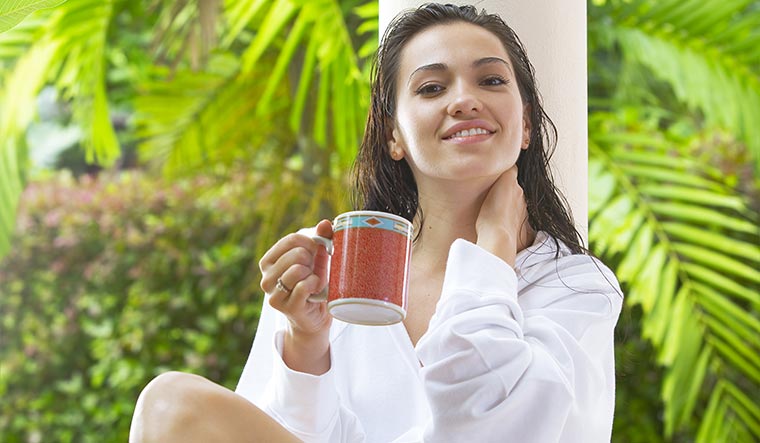 PEOPLE WHO drink green tea at least three times a week may live longer and suffer a lower risk of cardiovascular disease, according to a Chinese study published in the European Journal of Preventive Cardiology.

Abstain from alcohol to ease a-fib 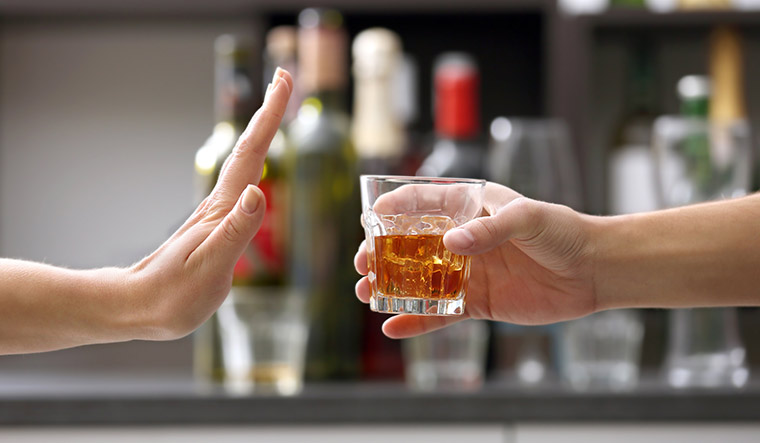 GIVING UP alcohol can reduce the symptoms of atrial fibrillation (a-fib), or irregular heart rhythm. Previous studies have shown that the incidence of a-fib increases by 8 per cent for every one standard drink. The researchers wanted to see if abstinence or alcohol reduction can reduce a-fib episodes and time to recurrence. The Australian study published in The New England Journal of Medicine included 140 adults, average age 63, who suffered from a-fib and consumed 10 or more standard drinks per week. All the participants were moderate drinkers.

Half of them were randomly assigned to abstain from alcohol for six months, while the other half (the control group) were allowed to drink as usual.

While about two-thirds of the abstinence group gave up alcohol completely, the other third still consumed two or fewer drinks per week. 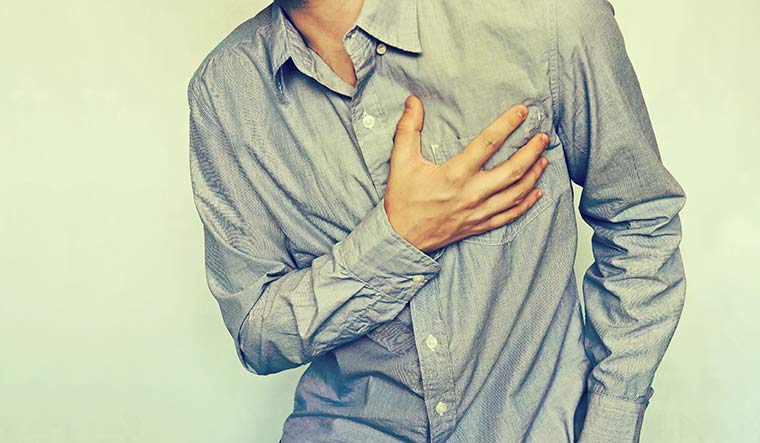 According to a study published in the journal Stroke, patients who suffer a stroke for the first time have a considerably increased risk of major heart problems, even if they do not have any preexisting heart condition.

The risk of a major cardiac event such as a heart attack, coronary artery disease, heart failure or cardiovascular death was significantly higher in both men and women after suffering a first time stroke compared to those who did not have a stroke.

The risk decreased with time, but still remained significant. Between 31 and 90 days, the risk was nearly 5 times higher for women and 4 times higher for men. Both men and women still had twice the risk of a major cardiac event between 91 and up to 365 days.

The risk was higher even in patients without underlying heart diseases and risk factors such as hypertension, diabetes and smoking.

Running a marathon for the first time was associated with reduced blood pressure and arterial stiffness equivalent to a four-year reduction in vascular age.

Journal of the American College of Cardiology 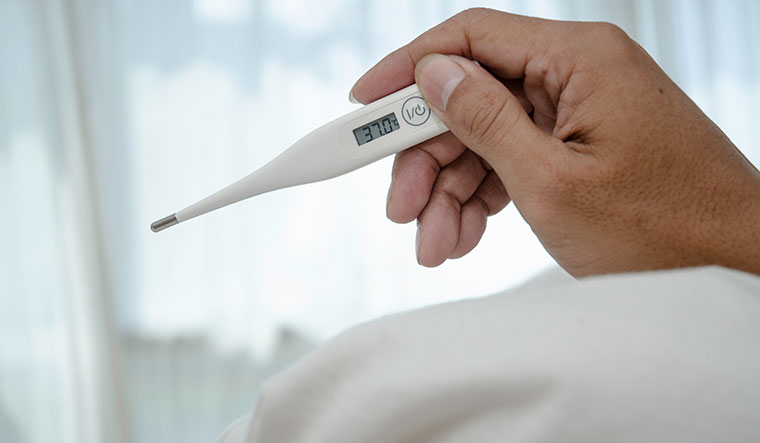 The average human body temperature was set at 98.6 Fahrenheit in 1851.

But according to Stanford researchers that is no longer correct.

Another recent study found that the average body temperature of 25,000 Britons was 97.9 F.

The researchers are not fully sure about the reason for this downward trend. One possible explanation could be the reduction in metabolic rate (the amount of energy people use) brought about by a population-wide decline in inflammation which could be the result of economic development, improved standard of living, advancement in dental and medical care, and the consistent indoor temperatures maintained by modern heating and air conditioning. 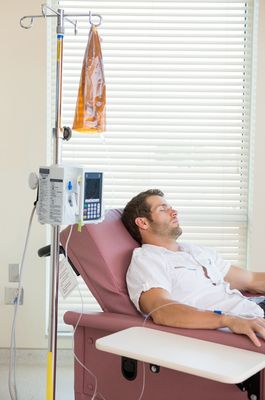 TREATING MEN with half the typical amount of chemotherapy can prevent testicular cancer recurrence, according to a study published in the journal European Urology.

Testicular cancer is the most common cancer affecting young men in their twenties and thirties. Men who undergo chemotherapy may suffer serious side effects such as hearing loss, hair loss, infections and infertility. Cutting the amount of chemotherapy in half can reduce the risk of these side effects that can have lifelong consequences.

The study included nearly 250 men with early-stage testicular cancer that had a high risk of recurrence after surgery.

Patients are currently offered two cycles of chemotherapy after surgery.

The patients in the study were given one three-week cycle of a chemotherapy known as BEP.

The researchers compared cancer recurrence rates within two years of treatment among those treated with one cycle and patients who were given two cycles.

Only three men (1.3 per cent) who received one cycle saw their testicular cancer return. This was identical to the rates seen in previous studies of patients who had received two cycles of the chemotherapy.

41 per cent of the men who received one cycle of chemotherapy had one or more serious side effects during treatment, such as an increased risk of infection, sepsis or vomiting. But only 2.6 per cent had long-term side effects such as damage to their hearing. 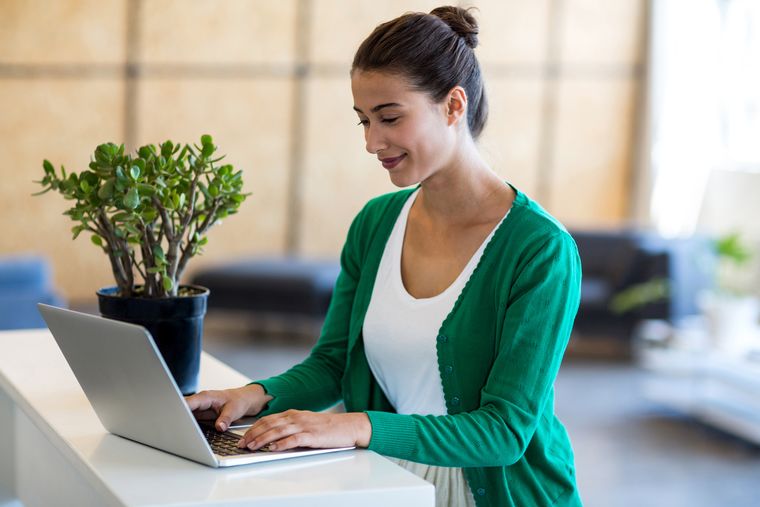 FEELING STRESSED at work? Keeping an indoor plant on your desk could be the solution.

According to a Japanese study published in the journal HortTechnology, just gazing at indoor plants can relieve stress at work and improve your mental health.

To scientifically analyse the degree of psychological and physiological impact of indoor plants at the workplace, the researchers recruited 63 office workers at an electric company and conducted the experiment in a real office setting, instead of a traditional lab setting.

The experiment had two phases: a control period without plants in the office and an intervention period when the participants had a small plant placed near the PC monitor on their desk.

The participants were asked to take a three-minute rest when they felt tired at work. The researchers recorded pulse rates and measured psychological stress of the participants using the state-trait anxiety inventory before and after placing a plant on the desk.

The participants had a significantly lower pulse rate after a three-minute rest with interaction with their desk plant. Anxiety decreased significantly from the control period (without plants) to the intervention period. The results were similar for employees of different age groups and with different plant selections.

Add extra years to your life 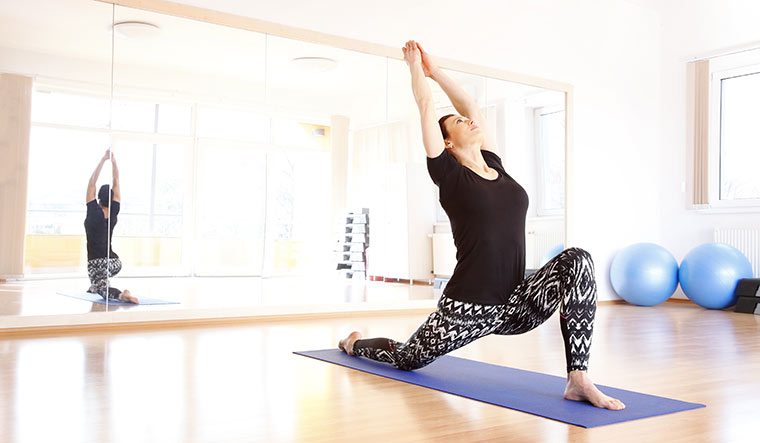 A HEALTHY lifestyle in middle age can add 10 extra years—free of chronic diseases—for women and 7 for men.

Each participant was given a healthy lifestyle score ranging from 0 to 5 (5 being the healthiest) based on five lifestyle factors: at least 30 minutes per day of moderate to vigorous physical activity; never smoking; healthy weight; good quality diet; and moderate alcohol intake (one serving per day for women and up to two for men).

Men who followed four or five healthy habits at age 50 lived 31.1 more years free of these chronic diseases compared to 23.5 years among men who practiced none. Men who smoked heavily, and obese men and women had the lowest disease-free life expectancy.

Listening to music while exercising not only makes exercise more enjoyable but it can actually make it more productive and less tiresome, enhance physical performance, and improve physiological efficiency. 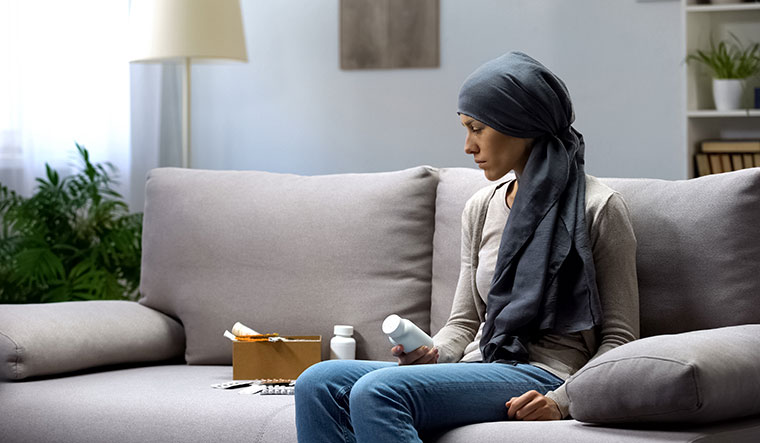 BREAST CANCER patients who take certain dietary supplements during chemotherapy may be at an increased risk of disease recurrence and death, according to a US study published in the Journal of Clinical Oncology.

Dietary supplements known as antioxidants, as well as iron, vitamin B12, and omega-3 fatty acids may interfere with the ability of chemotherapy to kill cancer cells.

The study included 1,134 patients who provided information about their supplement use at the outset and during treatment, and were followed for six years. Among them, 18 per cent used at least one antioxidant daily, while 44 per cent took multivitamins. 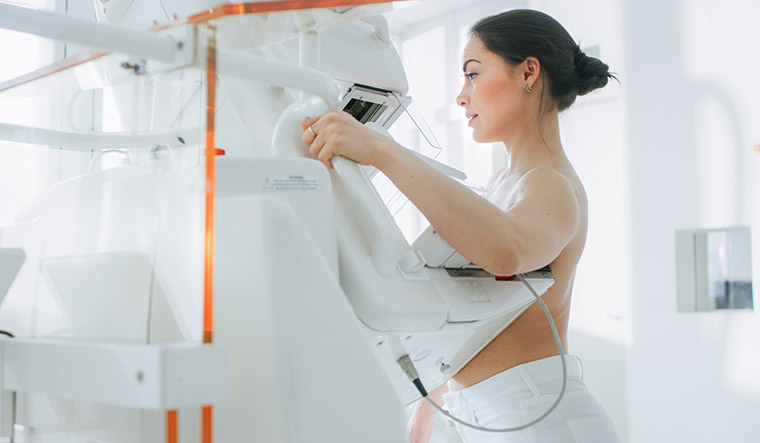 A NEW ARTIFICIAL intelligence (AI) system developed by Google was able to accurately detect breast cancer using mammograms and outperformed radiologists in reducing errors, according to a study published in the journal Nature.

Breast cancer affects about one in eight women globally. Mammograms are widely used to screen for breast cancer. But according to the American Cancer Society, radiologists miss about one in five cases of breast cancer (false negative) which can result in delayed detection and treatment. Also, half of all women who undergo screening for a 10-year period will get a false positive report, where cancer is wrongly suspected, which can lead to unnecessary treatments such as invasive biopsies and breast tissue removal.

The AI model can reduce such errors while accurately detecting cancer.

Researchers from the US and UK first trained an AI model to identify breast cancers on tens of thousands of mammograms, which had been previously interpreted by radiologists.

They then tested the model against a new set of 25,856 new mammograms from the UK and 3,097 in the US. The results were compared with those gathered from six radiologists in an independent study.