Adulthood will be good 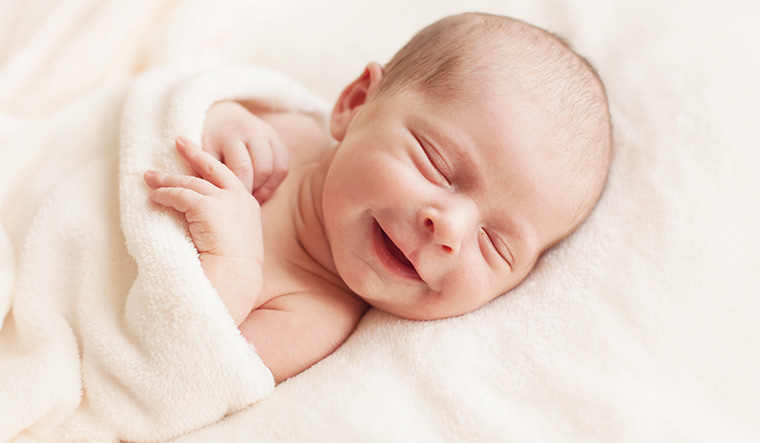 EVEN THOUGH PREMATURE babies have an increased risk of several health issues, including heart, lung and neuropsychiatric disorders, and premature mortality, a US study published in the Journal of the American Medical Association has found that most premature babies grow up to be healthy adults.

The results were similar for both men and women.

ANTIBIOTICS ARE NOT necessary for most toothaches, according to new guidelines issued by the American Dental Association.

The advisory committee reviewed studies on the benefits and harms of using antibiotics for the treatment of various tooth problems and concluded that the medications may actually cause significant harm with limited benefit.

Antibiotics may not be effective in treating most toothaches. Instead, they can cause serious side effects, and overuse can result in antibiotic resistance.

Patients should not be prescribed antibiotics for most cases of dental pain, even though most doctors do. Instead, they should get dental treatment and, if necessary, take pain medications such as acetaminophen or ibuprofen.

Most dental infections can be managed with dental treatments such as pulpotomy, pulpectomy, and nonsurgical root canal treatment. Antibiotics should only be used if dental treatment is not immediately available and the patient has other signs and symptoms such as fever or swollen lymph nodes.

The Journal of the American Osteopathic Association

Be aware and beware 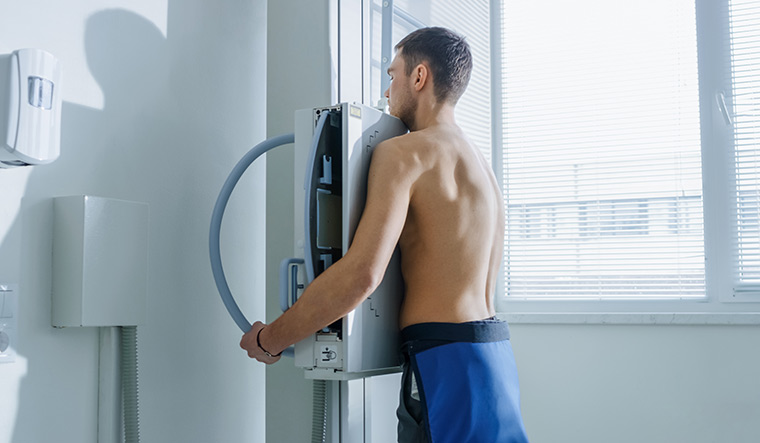 MALE BREAST CANCER is very rare. Only less than 1 per cent of all breast cancers occur in men. But according to a US study published in JAMA Oncology, men are more likely to die after a breast cancer diagnosis than women, across all stages of the disease.

Overall, the five-year mortality rate for men was 19 per cent higher than for women. The higher death rate remained even after accounting for clinical characteristics, such as types and stage of breast tumours, age at diagnosis, treatments received and access to care, which combined with under-treatment accounted for 63.3 per cent of the gender-related mortality disparity.

The disparity could be attributed to possible distinct cancer biology, according to the study authors. Lack of adequate treatment, late diagnosis, treatment compliance issues and an unhealthy lifestyle could be contributing factors as well. 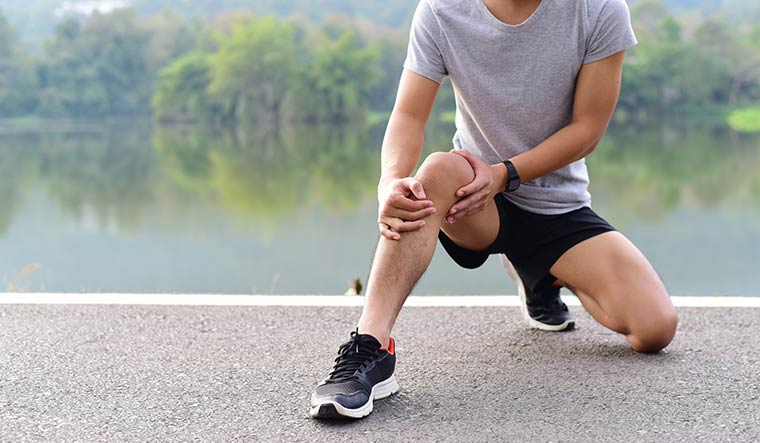 Humid, windy days can worsen pain for people suffering from chronic conditions such as arthritis, fibromyalgia, migraine and neuropathic pain, according to a British study published in the journal NPJ Digital Medicine.

The study included 2,658 people across the United Kingdom. The participants used a smartphone app to record daily pain symptoms over 15 months and the local weather was determined using the location data on the smartphone’s GPS.

The majority of participants suffered from arthritis. The researchers analysed about six months’ data.

People with chronic pain were 20 per cent more likely to suffer from pain on humid and windy days with low atmospheric pressure.

Humid days were the worst, whereas dry days were least likely to be painful. Rainfall also did not affect pain.

Even though it is widely believed, the study did not find an association between temperature and pain. Cold days did not aggravate pain, but cold days that were also damp and windy did.

Exercise before or after breakfast? 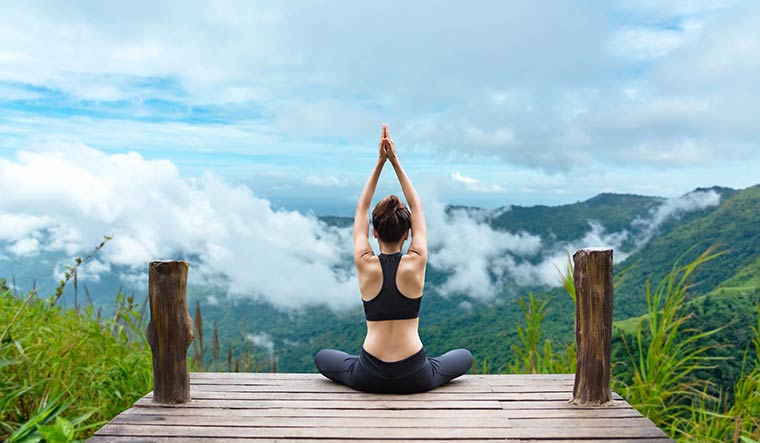 EXERCISE BEFORE breakfast to reap the most health benefits.

According to a study published in the Journal of Clinical Endocrinology and Metabolism, people who exercise before breakfast burn more fat and have a better control over blood sugar levels, which can lower their risk of type 2 diabetes and cardiovascular disease.

To find out how exercise timing affect muscle fat stores and insulin response, the researchers divided 30 overweight or obese men to one of three groups: eat breakfast before exercise, eat breakfast after exercise and make no lifestyle changes.

When people exercise after having fasted overnight, they have lower insulin levels and they use more of the fat from their fat tissue and muscles as fuel. While eating after exercise did not have any effect on weight loss, it significantly improved their overall health. The muscles of those who exercised before breakfast responded better to insulin, keeping their blood sugar levels under control and thus reducing the risk for diabetes and heart disease.

Parents and toddlers are more engaged with each other and have a more shared experience when reading from a print book. But an e-book tends to create conflict because both parents and kids try to control the tablet. 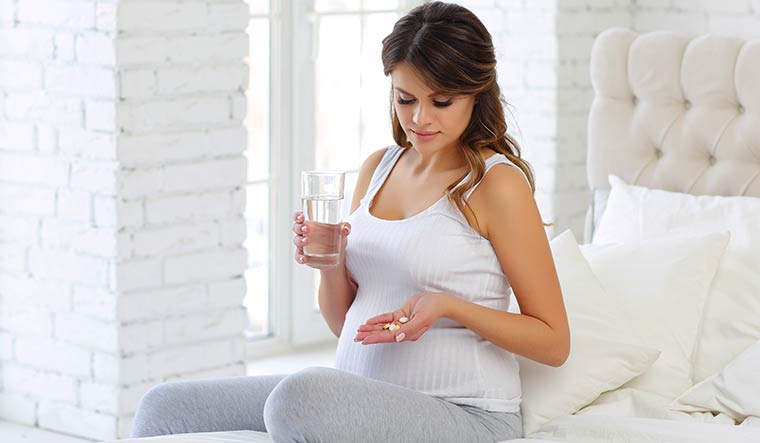 ACCORDING TO A STUDY published in the European Heart Journal, taking blood pressure medications at bedtime rather than in the morning can reduce your risk of cardiovascular events such as heart attack, stroke and heart failure and death from such events by nearly half.

To analyse the impact of antihypertensive medication timing on the risk of cardiovascular events, the researchers randomly assigned 19,084 adults (10,614 men and 8,470 women) with hypertension to take all their the blood pressure pills either in the morning or at bedtime.

Taking the pills at bedtime reduced the risk of death due to heart or blood vessel conditions by 66 per cent, stroke by 49 per cent; heart attack by 44 per cent, heart failure by 42 per cent, and coronary revascularisation by 40 per cent.

The overall reduction in risk for cardiovascular-related death was 45 per cent. 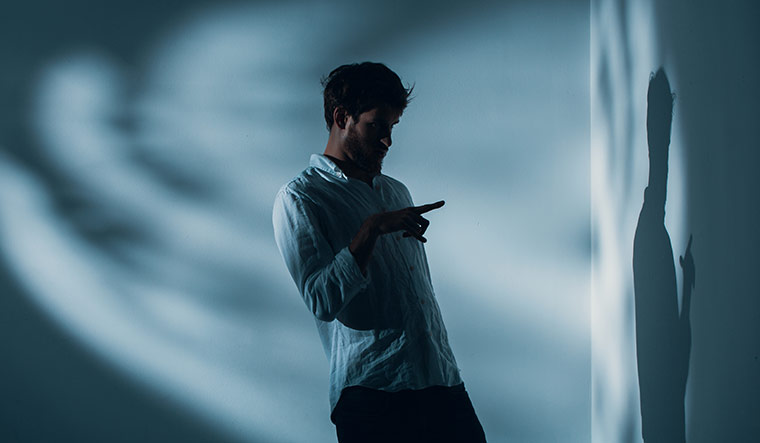 PEOPLE WHO SUFFER from mental disorders have a shorter lifespan than the general population. For the study published in The Lancet, the researchers analysed data form 7.4 million Danish adults.

The researchers classified mental disorders into 10 groups and causes of death into 11 groups. The aim of the study was to analyse age specific and gender specific mortality risk for each type of disorder, as well as specific causes of death such as cancer, diabetes and suicide.

This could be due to diagnostic overshadowing, meaning, while getting help for mental disorders, a person’s symptoms for other physical ailments may be attributed to his mental illness. 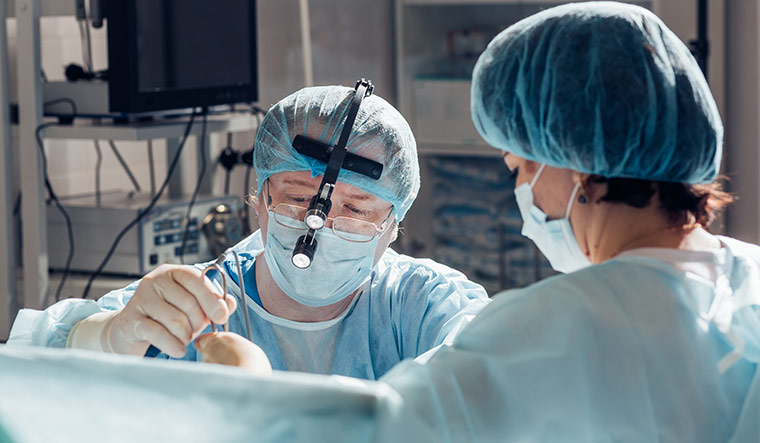 DUCTAL CARCINOMA in situ (DCIS) is the earliest stage of breast cancer. Abnormal cells form inside the milk duct of the breast at this stage. DCIS is noninvasive, but when the cancerous cells spread beyond the milk duct, it becomes invasive. If left untreated, 30 to 50 per cent of women with DCIS will get invasive cancer.

Treatment for DCIS include surgery and radiotherapy, along with endocrine therapy.

According to a US study published in the Annals of Surgical Oncology, women who delay surgery for DCIS may have a higher risk of invasive ductal carcinoma and a slightly lower survival outcome. 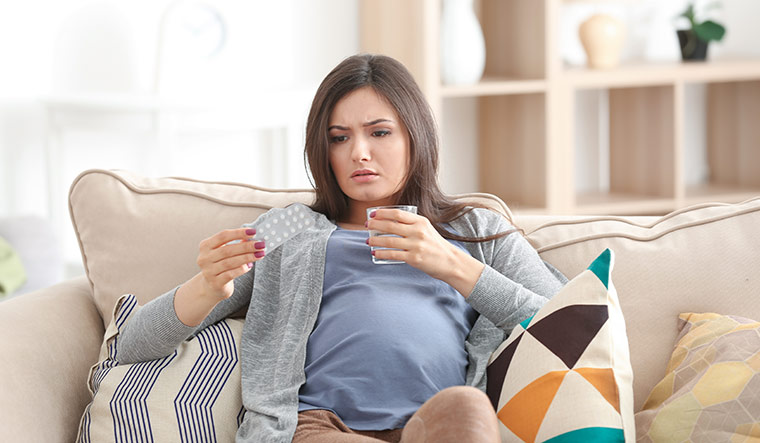 WOMEN WHO TAKE acetaminophen (paracetamol) during pregnancy are more likely to have a child with attention deficit/hyperactivity disorder (ADHD) and autism spectrum disorder (ASD), according to a study published in JAMA Psychiatry.

Acetaminophen is widely used by pregnant women for aches and is generally thought to be safe. Previous studies based on maternal self-report on the use of acetaminophen during pregnancy have suggested a connection between acetaminophen and ADHD and autism in children.

The current analysis was based on 996 babies and their mothers.

Acetaminophen has been shown to cross the placenta and reach the baby. The researchers measured the amount of acetaminophen and two of its byproducts in each umbilical cord blood sample.

By the time the children were an average of about ten years, 257 had been diagnosed with ADHD, 66 with ASD, and 42 with both ADHD and ASD, 304 with other development disorders and 327 did not have any disabilities.