John Naish on how to bolster your brain

Study finds that while alertness declines, our key cognitive abilities get stronger 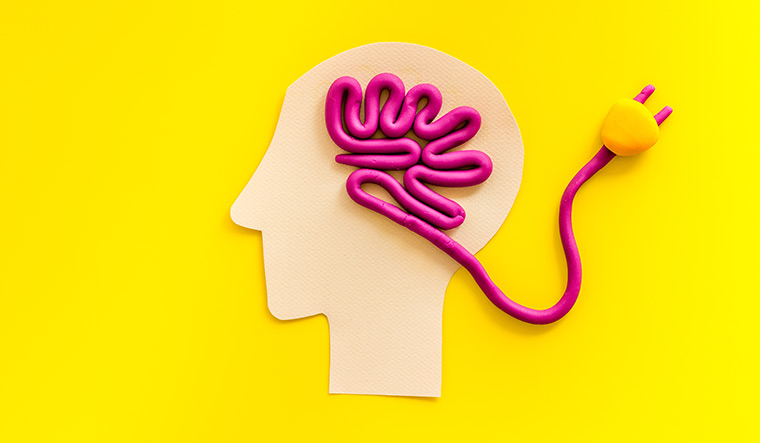 If you worry about suffering senior moments in midlife, new research suggests that you can forget about it for now. Our brains are so resilient that they may maintain their full youthful spritz into our sixties, German scientists say. Their study of 1.2 million people, aged between 10 and 80, claims to dispel the belief that our brainpower peaks at 20, after which it’s all downhill into a treacle-headed world of forgotten names, misplaced door keys and anecdotes everyone’s heard 50 times.

The report in the journal Nature Human Behaviour studied the participants’ speed at answering online tests. It found that average levels in mental speed seem to be quite stable until the age of 60. Furthermore, it adds that if midlifers’ brains may sometimes appear a little ponderous, it’s because they have shed the impetuosity of youth and instead cautiously consider their options before acting. The results suggest that people in their twenties are quicker on the draw not because of more efficient brain processes, but because they are more likely to prioritise speed over accuracy.

Does that mean our brains are so resilient that we can ditch the brain-saving exercise regimens, stop trying to learn new skills and instead order up a squadron of junk food-laden mopeds? Despite the good cognitive-ageing news, the flat answer is no.

Indeed, a different study published this week shows that people who are physically fit in middle and older age can cut their risk of developing Alzheimer’s by up to a third. You may only need to walk briskly for two and a half hours a week to maintain sufficient fitness, says information released by the American Academy of Neurology.

One reason that we should all work to protect our neurons is that not all brains age the same, says Dr Mischa von Krause, the psychologist at Heidelberg University who co-authored the German study. The results, he adds, found “great variability in mental speed within all age groups. There were young, middle-aged, but also old people that showed high levels in mental speed.”

Healthy lifestyles may well be helping here, he says, but his study didn’t examine possible links. “We do not want to imply that exercise, diet, education etc do not matter,” he emphasises.

Von Krause would not be drawn on whether his research showed that age brings wisdom. “Rather than ‘wise’ we prefer the term ‘cautious’,” he says. “We do not want to judge whether collecting more information before making a choice is a ‘better’ strategy. It probably greatly depends on content and context which decision style suits best.”

Nevertheless, international research in the same journal last year suggests that, in fact, wisdom does come with age. The study of more than 700 participants between the ages of 58 and 98 found that while mental alertness declines, our key cognitive abilities to focus on new information and one’s situation actually get stronger.

Although that’s good news, emerging evidence shows that such positives may be imperilled by Covid.

First there’s the virus’s direct impact: an Imperial College London study of 81,000 infected people found that those who had suffered even mild symptoms showed impaired memory, attention, problem-solving and emotional processing. The brains of those who had been put on ventilators had aged more than a decade on average, reports the Lancet journal eClinicalMedicine.

There may also be a more widespread effect, warns Dr Alastair Noyce, the clinical senior lecturer in preventive neurology at Queen Mary University of London, and a consultant neurology registrar at Barts Health NHS Trust. This is because the pandemic lastingly changed our lifestyles, he says.

“A lot of the risk factors for poor brain health will have increased over the past two years, such as lack of exercise, social isolation and stress. We must work to reduce the effect that this has had.”

Fully reviving our networks post-lockdown seems particularly important. Numerous studies have shown how feeling isolated socially can accelerate age-related cognitive decline. But it’s not just about being lonely: a study last August, in the journal JAMA Network Open, showed that being sociable actually has brain-protecting benefits.

It found that in people aged 40-plus, simply having someone available whom you can count on to listen is associated with greater cognitive resilience—which is a measure of your brain’s ability to function better than would be expected for its physical age.

Indeed, the study of more than 2,000 people found that those in their forties and fifties with low “listener availability” had a cognitive age four years older than those with sympathetic ears around.

Joel Salinas, the professor of neurology at New York University who led the study, says it “adds to growing evidence that people can take steps, either for themselves or the people they care about most, to increase the odds they’ll slow down cognitive ageing”.

Meanwhile, Noyce adds that improvements in cardiovascular health, particularly through exercise as well as weight control and not smoking, seem already to be helping to keep our brains young. “We have seen evidence from epidemiological studies that there has been a reduction overall in the incidence of dementia, once age is taken out. The most likely candidate for causing this improvement is work done to improve the population’s cardiovascular health,” he says.

Dag Aarsland, the professor of old age psychiatry at King’s College London, agrees. “Everything that is good for your heart is good for your brain,” he says. “Keeping your blood pressure and cholesterol levels under control has benefits inside the brain as well as outside it.” 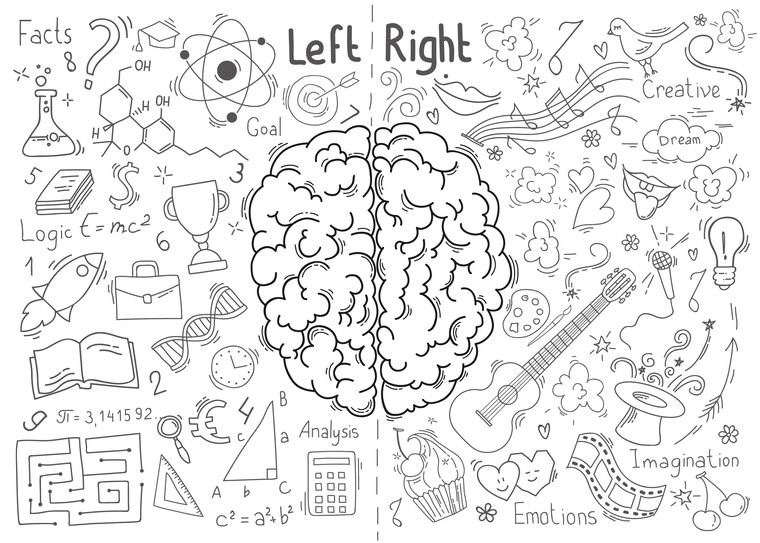 While we might feel bombarded by exhortations to maintain an extensive list of brain-healthy habits, Aarsland maintains that exercise is the most important of all. “The best research we have, which covers more than 50 countries, shows that to make the most difference you have to do several things: eat healthily, exercise, stimulate your brain, control your blood pressure and cholesterol, and have social interactions. But if you only focus on one thing, it should be exercise, not least because it encourages all the other things,” he says.

As this week’s study from the American Academy of Neurology shows, you don’t have to do much, Aarsland adds: “The biggest beneficial difference we see is between those who do nothing and those who do something once or twice a week, which may only be brisk walking. However, both aerobic exercise—getting your heart beating faster—and strength training are now shown to have significant benefits as we grow through midlife into older age.”

A recent report in Neurology Today explored how researchers have identified a key brain-protecting benefit that we can all get from exercise: physical exertion releases cognitively beneficial proteins and hormones. One chemical, in particular, is exciting interest: clusterin. The protein is high in the blood of lab mice that do lots of exercise. It is low in sedentary mice, which also have faster-ageing brains.

When researchers at Stanford University, California, took blood serum high in clusterin from exercising mice and gave it to the lazy mice, their brains showed significant benefits, in particular a significant reduction in brain inflammation associated with the development of Alzheimer’s. But if the researchers removed clusterin from the exercising mice’s blood serum before giving it to the lazy mice, their brain-inflammation levels remained high.

Dr Ashok Jansari, the senior lecturer in cognitive neuropsychology at Goldsmiths, University of London, is another big fan of exercise—but more importantly of playing a fast-moving physical game. “One of the best to play is table tennis. It is really good for the brain to get numerous areas involved and networking on a task,” he explains. “The game, obviously, requires plenty of exertion, but also coordination and fast movement, which stimulates numerous regions across the brain: areas at the back are involved in the physical stuff, the front brain makes rapid decisions, and the parietal areas—left and right at the rear—process actions. Then there’s the motor-control area, which is like an Alice band on your brain. You also have to use social areas of the brain to guess what your opponent’s about to do next.”

But it’s not all about rushing about competitively. Jansari also recommends mindfulness meditation. “It exercises the brain’s frontal decision-making areas and also the limbic system. When the limbic system is underactive it lets negative thoughts spiral around—there’s a loss of emotional control.
Research shows that mindfulness strengthens this control,” he says.

“If you compare long-term meditators with people of the same age, IQ and socioeconomic status, you find that they have better developed areas of the brain that are associated with the perception and control of emotions, so they are more resilient to life’s challenges and keep their moods buoyant,” he says. “This is important in later life, when there are strong associations between depression and dementia.”

So there you have it, the new recipe for nurturing your naturally resilient midlife brain: just bolster it with brief, brisk bits of exercise and some sociable fun and games. You even get to sit down and do almost nothing.