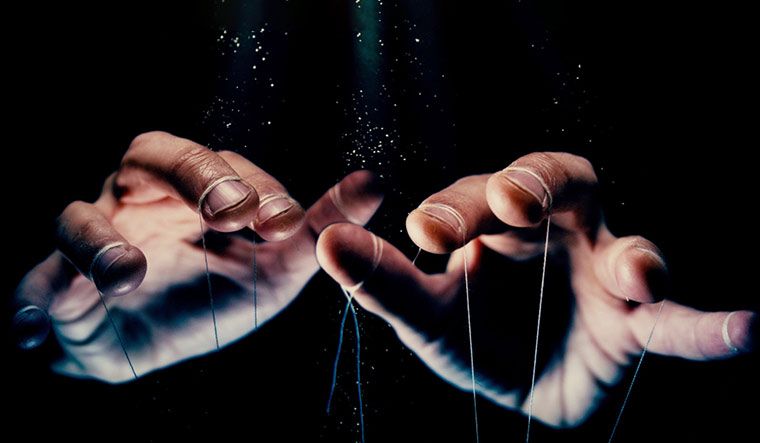 Which is the most dangerous personality type? Which group is more dangerous than psychopaths? Some psychologists say that it is the “dark empaths”.

Traditionally, people with “dark” traits—psychopathy, Machiavellianism and narcissism—were considered the most dangerous. Psychopathy is a personality disorder characterised by an inclination to violence and a lack of remorse. Machiavellianism—a trait named after Italian philosopher Nicolo Machiavelli, who advocated using deceit and treachery to pursue and maintain power—refers to an exploitative and manipulative nature. Narcissism is extreme self-involvement to the degree that it makes a person ignore the situation or needs of people around him. These three traits are collectively called the “dark triad”. Until recently, those with these dark traits were considered unempathetic.

However, a recent study challenges this idea.

Published in Personality and Individual Differences, the study identified a group of individuals with dominant dark traits, but with above-average empathetic capacities. The researchers named them the “dark empaths”.

As part of the study, researchers used a method called latent profile analysis to establish clusters of people with different personality trait combinations. They found four major categories: a traditional dark triad group with low empathy scores; a group of “typical ones” who had exhibited lower to average scores across all traits; a group of “empaths” with low dark traits and high empathy; and a group of “dark empaths” with higher scores in both dark traits and empathy.

It was also observed that the dark empaths were not as aggressive as the traditional dark triad group, but they scored high scores in indirect aggression—hurting or manipulating people through social exclusion, malicious humour and guilt induction. Another interesting observation was that dark empaths were more extroverted than the other groups—they had shown a high tendency to be sociable and active.

Since the study was published, the “dark empaths” group has been termed by many as the most dangerous personality profile—in fact, more dangerous than the traditional “dark triad” group. What makes this personality profile dangerous? The study authors say that dark empaths have the capacity to be ruthless and callous, but, with their empathy and social skills, they can easily hide their traits.