What’s inside the yellow healer 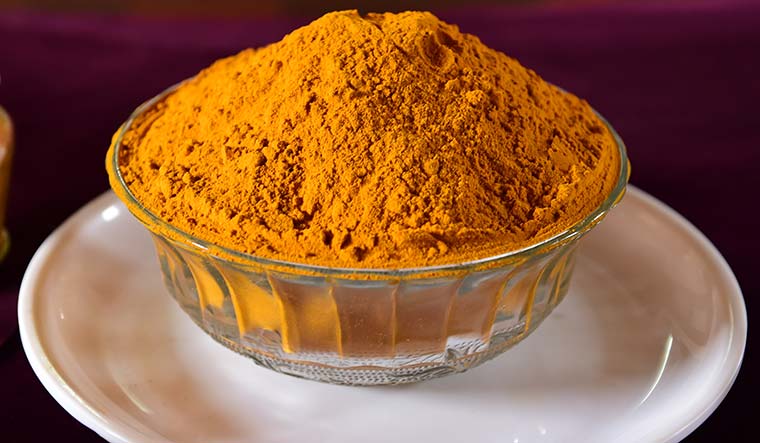 Researchers at the Indian Institute of Science Education and Research, Bhopal, recently published a pathbreaking finding—they unveiled the genome of turmeric for the first time in the world. The genome sequencing revealed many hitherto unknown details on the herb. This would help in a more advanced analysis of the efficacy and adverse effects of the drugs made from it. There have been numerous studies about the medicinal traits of turmeric, but its genetic makeup was unknown until the IISER team came up with its findings.

Turmeric has been traditionally used as a herb and spice in south Asia, especially India, for more than 4,000 years. It is most known for its anti-inflammatory properties. The medicinal applications of the herb are mentioned in various Ayurvedic treatises like Charaka Samhitha, Ashtanga Hrudayam, Susrutha Samhitha and Sarngadhara Samhitha. Charaka Samhita mentions turmeric as the main ingredient in several medical formulations—to treat ailments ranging from skin diseases to psychiatric problems. It is believed that the herb reached China by 700AD and East Africa by 800AD. In 1280, Marco Polo mentioned the herb in his travel notes in China. In medieval Europe, it was known by the name “Indian saffron”.

It is estimated that a tablespoon of ground turmeric offers 29kcal, 9g protein, 4g carbohydrates, 1g fibre, 3g fat, 196mg potassium and 7mg iron. It has hundreds of bioactive compounds—curcumin is arguably the most famed one among them. A 2015 study found that these compounds help the body combat the damaging effects of the oxidation process that may lead to conditions like heart disease, diabetes, chronic inflammation and cancer. An animal study in 2018 produced encouraging results on the therapeutic potential of curcumin for treating arthritis. Studies also suggest that curcumin may act as an immune modulator influencing immune cells and natural killer cells. Another active ingredient in turmeric, turmerone, was found to have properties to trigger cell repair and support recovery of brain function in conditions like stroke and Alzheimer’s.

There are certain conditions where people are advised not to take turmeric in high quantities. For instance, it can worsen the condition in those patients suffering from iron deficiency anaemia and gallstones. During pregnancy, it is advised not to consume turmeric in medicinal quantities as it may alter levels of the oestrogen hormone.

As part of the study, the IISER researchers performed a comparative evolutionary analysis of 17 plant species. This revealed that several genes in turmeric have unique genetic pathways for the synthesis of secondary metabolites such as curcuminoids to survive environmental stressors, and these metabolites are responsible for the herb’s medicinal properties. Even now, the use of turmeric in western medical practices is limited. IISER’s findings could change that.