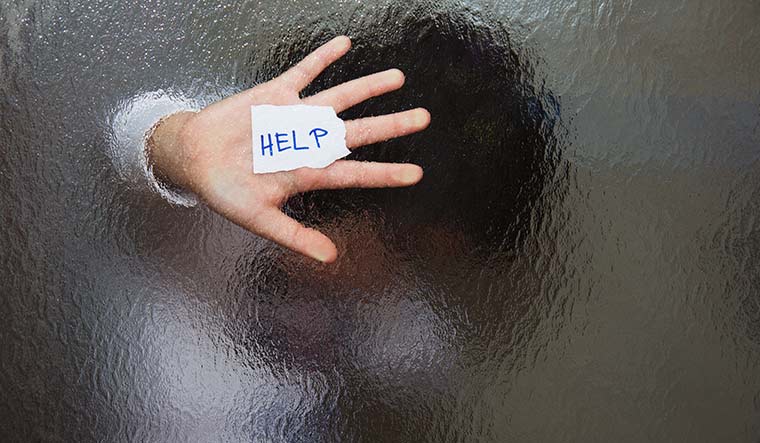 You don’t listen, do you?”—this is one of the famous dialogues of Arthur Fleck (Joaquin Phoenix) in DC films’ cinematic triumph Joker. Though a complaint, the statement subtly reflects the desperation to be heard. Had the counsellor listened, Fleck might have not turned into a psychopath. But if she did, then the movie would have not happened. In between Fleck’s disturbing laugh that turns into hysterical crying, the nervous tic he uses as a coping mechanism and all the violent bloodshed, the theme that most people overlooked is the character study on unresolved childhood trauma. Many associate childhood trauma to just sexual abuse but the fact is that it is just one of the reasons. Even parental neglect and indifference cause mental damage.

“The memory of my childhood is short,” says ophthalmologist Dr John Mathew. “It is the brain’s way of protecting me from revisiting those times. I only realised it later that I have post-traumatic stress disorder as a result of adverse childhood experiences,” says the 34-year-old. Austrian neurologist Sigmund Freud’s book ‘The Etiology of Hysteria’ talks about repressed memories. According to his book, repression is a defence mechanism employed by the mind to keep disturbing or threatening memories away from the conscious mind. This is done so as to avoid anxiety that may arise from these memories. It also says that hysterical and neurotic symptoms in adults could be traced directly to repressed memories of early abuse. The younger the children were at the time of the onset of the maltreatment, the more likely they are to experience problems later in life. And the negative outcome in adulthood is directly proportional to the severity of childhood abuse.

“I wasn’t physically violated but I faced severe parental neglect. My father was an alcoholic and he did not really care about me; my mother abandoned us in my early teens. The only person who I looked up to was my brother but he died when I was in high school. Though these events did not have an immediate and visible impact on me, the dormant volcano of emotions inside me erupted in my early adulthood,” John says. According to him, it wasn’t a visible form of depression initially, it was just a prolonged period of unhappiness and discontent. “I thought these emotions are associated with the age. But soon these emotions got translated into panic and constant uncertainty. I lost my appetite and also the drive to do any work. I had suicidal thoughts,” he says. Although John sought help, he felt the wounds refused to heal. “In my initial years of practice as a doctor, I couldn’t empathise with my patients because my mind was clouded with negative emotions. It was like wearing sunglasses indoors; I felt everything was dimly lit. But with time, meditation and my conscious efforts to overcome it, I am better. Identifying the problem is key,” he says. “By conscious efforts, I don’t mean just medicines but also breathing exercises and identifying triggers.”

Dr Zoheb Raj, assistant professor of psychiatry, KMCT medical college in Kozhikode, says the development of the brain begins in the womb and continues till the age of 23. “This is the period of development of higher cognitive functions like reasoning, planning and problem-solving. Any factor affecting the normal development process during this period hinders the acquisition of higher cognitive functions. It can be sexual abuse, neglect, abandonment, loss and even poverty, that might cause mental shock,” he says. According to him, a child who has been sexually abused in childhood may have no conscious awareness of the event later in life. But such events may unknowingly manifest as conscious biases during adulthood. “In therapy, a process called catharsis is employed to bring the repressed emotions to the forefront so as to deal with it. Done through both hypnotherapy and with pharmacotherapeutic agents, the patients recall traumatic experiences and through the process of expressing the original emotions that were repressed and forgotten, they are relieved of their hysteric symptoms,” he says.

For 27-year-old Teena Christin, who works as a kindergarten teacher, catharsis helped her with her panic attacks. “My swim coach was a predator; he sexually abused me for four years from when I was seven. But the experience was dormant for 10 years and then it manifested,” she says. Teena started experiencing fear and panic attacks whenever she was in the presence of someone in their early 40s as they reminded her of her coach. “I stopped attending social gatherings as my family complained of my indifferent attitude towards my uncles. I couldn’t understand what was happening. I went for counselling but I felt like all of them have some standard answers they give for every patient. They weren’t really listening,” she says. When it reached a point that it started taking a toll on her health, she went for catharsis therapy. “I went for a combination of hypnotherapy and primal therapy. The therapist asked me to direct all the anger I had for my coach towards a chair in front by imagining that he was sitting in front of me,” Teena says. “I generally don’t cry a lot but I did during this process. After this session, I felt relieved and more confident. It took 15 months of therapy and counselling to get out of it and yes, it is a slow process,” she says. 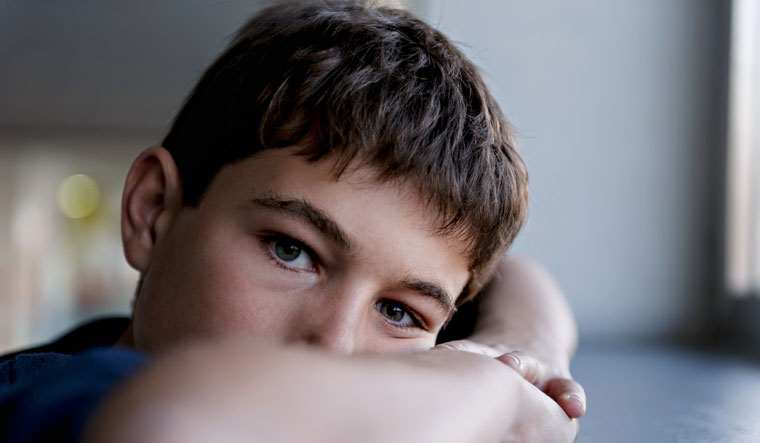 For Mansi Singh, 26, her predator lived in her own house—her uncle. “Joint family system is quite popular among Punjabis. With this, there is also an increased number of child molestation cases. For 17 years, I lived in the same house as my predator and nobody believed me when I said I had a problem,” says Mansi. When she went away from home for her undergraduate degree she started manifesting all the abuse she suffered, in the form of extreme temperament, lack of focus and, most of all, an unexplainable fear. “I did not want anyone to get close to me. It adversely affected my friendships and relationships. It was my boyfriend who called out my problem and I denied it then as the topic of mental issues was taboo for me,” she says. “Deep down I knew that I needed help but I did not know how.” Mansi lived with it for three years before she reached out for help. “Finding the right doctor is a challenge. The first doctor I went to did not help me with anything. She just gave a couple of antipsychotic pills; it calmed me when I consumed it but once the effect wore out, I was back to square one,” she says. In 2018, she had a major breakdown which made her take mental health more seriously. “It was a career crisis that triggered the breakdown. I went to an expert who told me that this is a manifestation of an event of the past. I was in denial during the first week of counselling but opened up eventually. This helped the doctor identify the problem and also the right kind of therapy,” she says. “It all seemed weird to me initially—the whole idea of being hypnotised and using inanimate objects to channel my anger. It took me a month to just cooperate with the doctor. After three months of regular therapy—an hour-long session, thrice a week—the frequency of my mood swings reduced,” says Mansi. “It has been two years now and I am much better these days. However, I have not stopped my counselling sessions.”

The WHO estimates that up to one billion minors between the ages of two and 17 have endured violence—either physical, emotional or sexual. According to an observation by Visakha Forum for Child Rights, in India, a girl child is sexually abused every 15 minutes. Another dimension of horror is human trafficking. An estimated 1.2 million children are trafficked each year. If it goes on at this rate, then seven in ten children are likely to have post-traumatic stress in their twenties. The big question is—who is really listening?