Medication mistake can take a life 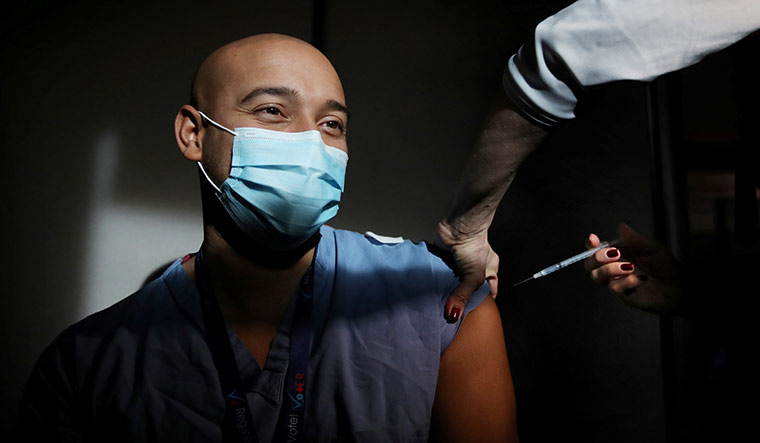 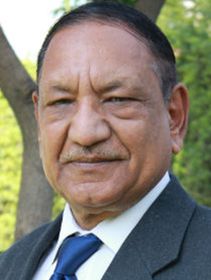 The positive Covid-19 report of Haryana minister Anil Vij 15 days after taking a shot of vaccine with fanfare, has raised many questions. Is the vaccine safe? Is it effective? Should the country spend crores in manufacturing and marketing the product? Will the vulnerable population of old and sick people being selected on priority for immunisation be able to bear the rigours of the modulated pathogen or succumb to its toxic effects?

Dr Michael Yeadon, the former chief scientist at Pfizer, recently said: “There is absolutely no need for vaccines to extinguish the pandemic. I have never heard such nonsense talked about vaccines. You do not vaccinate people who are not at risk from a disease. You also do not set about planning to vaccinate millions of fit and healthy people with a vaccine that has not been extensively tested on human subjects.”

Even Pfizer Chairman Albert Bourla expressed apprehension on NBC’s ‘Dateline’ that more studies need to be conducted to ascertain whether a person who has been administered the vaccine can spread the virus. This entails hazards of use of a preventive remedy that has generated euphoria and hope all over the globe. What has not been hyped as yet is hazards and risk of medication mistakes that take away millions of lives all over the globe, especially in developing countries like India. This is a wakeup call for “medicine-minded” people, who think medicine and health are synonymous.

A whopping 138 million patients face harm and 2.6 million deaths are caused due to medical errors every year in the developing nations. It constitutes the third leading cause of death. Even in the US, five people die every minute due to medical errors and the cost is said to be over $30 billion annually.

One of the leading causes of medication errors is the communication barrier. Nearly 75 per cent of medication errors have been attributed to distraction in the doctor. A large share of distortions originates from poor writing, misunderstood symbols, use of abbreviations or improper translation. Illegible writing has plagued doctors for decades. To further complicate the practitioner’s responsibility, there are thousands of health supplements, herbs, potions and lotions used by the public regularly to treat their health problems.

Added to this is the high risk of communication gap in doctor-patient interaction. Typical errors include the health care provider writing the wrong medication or dose, or frequency. Other modes of mistakes are: unauthorised drug, administration errors including the incorrect route of administration, giving the drug to the wrong patient, extra dose, monitoring errors such as failing to take into account patient liver and renal function, failing to document allergy or potential for drug interaction. Error in lab tests can often put the prescription on the wrong path. Self-prescription is rampant and often dangerous.

Prescribing and demanding a fistful of medicines are part of today’s medical treatment in hospitals as well as clinics, which got accentuated with the advent of Covid-19. Since there is no specific drug, hit and trial became the order of the day—starting with antibiotics and anti-viral, and going for plasma and expensive new drugs that were initially labelled as a panacea. A lot of effort and cost was wasted on suspected or Covid-detected patients. Whereas about 95 per cent did not require medications, many became victims of drug toxicity and medication errors. Our concern here is not limited to the Covid-19 period; it embraces the pre- and post-Covid period as well. The blame of medication mistake is not on the hospitals alone, consumers are also found to be equally wanting. Taking the patient to hospital in the last stages, when treatment may be of no avail, is the biggest cause of concern. Administering aggressive and most expensive treatment to the patient, when survival is in question, only increases the financial distress of the family.

▶ Poverty and ignorance coupled with apathy often lead to cessation of treatment altogether or missing the dosage.

▶ Food can interfere with the way drugs are absorbed and with the extent and rate at which these drugs get into the bloodstream; taking medicine on empty stomach can cause irritation or vomiting.

▶ Storing medication improperly is another issue. Keep them at room temperature, where they will remain dry, and away from direct sunlight.

▶ Some drugs clearly should be taken before bedtime, such as those intended to help you sleep. Long-acting insulin and some statins should also be taken at bedtime. Some medications are more suited for the morning. For example, drugs that treat acid reflux and attention deficit hyperactivity disorder.

▶ Alcohol can affect the way your body metabolises drugs and can lead to increased side-effects like nausea, vomiting, sedation, light-headedness and even death.

Kumar is president, Society for Promotion of Ethical and Affordable Healthcare