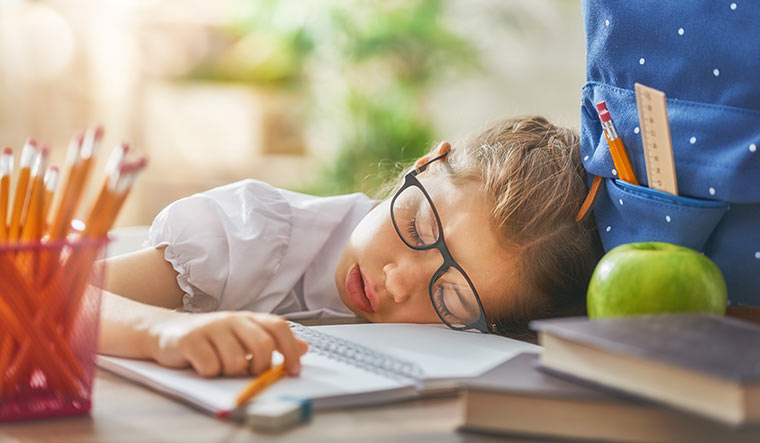 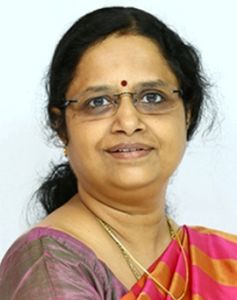 Hypersomnia, also called excessive daytime sleepiness, is known to be rare in children. Early recognition, prompt diagnosis and appropriate treatment are considered vital, as this condition is noted to cause significant issues on the social and academic fronts. The symptoms are often under-recognised by parents, school authorities and health care professionals alike.

Children with hypersomnia will often sleep for more than 10 hours at night and may nap for another four to eight hours during the day. It may also be extremely difficult to wake them up. Other symptoms of hypersomnia may include anxiety, irritation, loss of appetite and slow thinking or speech. If these symptoms persist beyond three months, it is ideal to get the child evaluated.

There are two types of hypersomnia—primary and secondary. In the primary group, there are no identifiable causes, except excessive fatigue. Secondary hypersomnia may be owing to lack of sleep or because of medical problems like obstructive sleep apnoea (OSA). Some neurological disorders related to the muscles, epilepsy or medications may also contribute to hypersomnia. Lifestyle changes like excessive use of electronic gadgets, faulty sleep pattern and early school timings may also cause hypersomnia.

Obstructive sleep apnoea is a serious disorder. The most prominent sign of this disorder is snoring. Apart from that, children with OSA have disturbed sleep at night, frequent awakening, drooling of saliva and excessive daytime sleepiness. Long-term consequences would include failure to thrive, attention deficit disorder, behavioural problems, poor academic performance and cardiopulmonary disease.

The most common cause of OSA is adenotonsillar hypertrophy (unusual growth of the adenoid aka pharyngeal tonsil) in children younger than five years. These children may benefit from adenotonsillectomy after appropriate evaluation. Even though many children have no clear symptoms of OSA, it has been found that OSA occurs in children as a result of loss of neuromuscular tone.

A team comprising a paediatrician and an ear, nose and throat surgeon usually diagnoses OSA with the help of polysomnography, which is used in studying the sleep cycle in detail. If there is significant evidence of OSA, then a joint decision is taken about the plan of treatment, which includes adenotonsillectomy or CPAP (continuous positive airway pressure).

One of the under-recognised causes of hypersomnia is depression, particularly in adolescents. This needs to be identified early and appropriate intervention should be given as it may result in a significant lack of motivation and behavioural adjustment issues in future. This may also require help from a psychiatrist.

Depending on the clinical evaluation, other investigations in children with hypersomnia may include blood profiling like thyroid function tests, sleep-wake diary, overnight pulse oximetry (testing the amount of oxygen in blood), X-ray of the neck to assess the size of the adenoids and tests for possible neuromuscular disorders.

Therapeutic interventions for obese children will require appropriate dietary management, exercise and psychological counselling for the child and family.

Healthy sleep habits, including no use of cellphones or e-books before bedtime, avoiding caffeinated drinks and alcohol and regular physical exercise are important preventive measures. Rarely, central nervous system stimulants may be required to correct this problem.