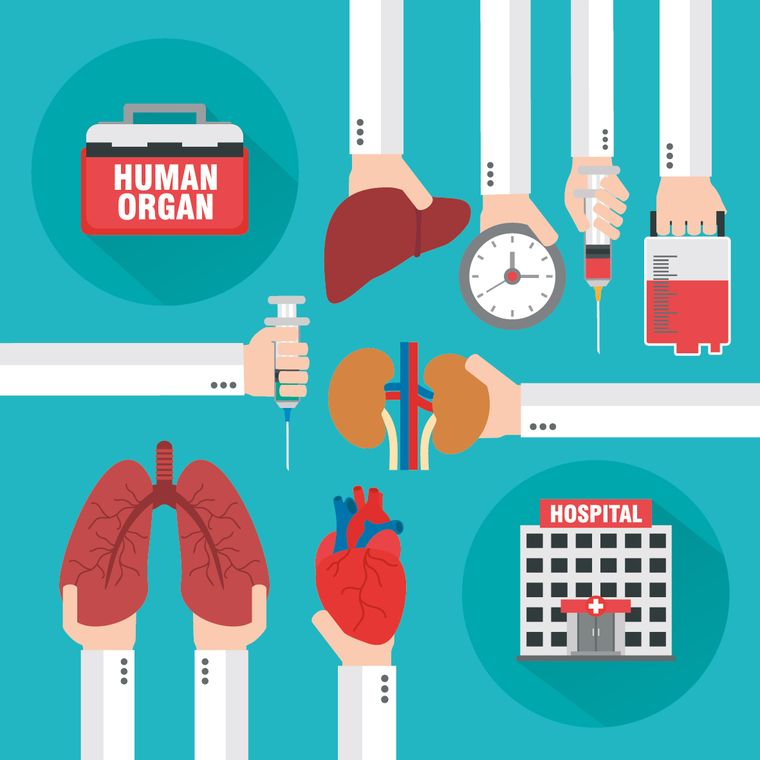 An article in the recent volume of Neurology India stated: “Organ transplantation is one of the greatest medical marvels of the twentieth century, which has prolonged and improved the lives of hundreds of thousands of patients, worldwide. Countless acts of generosity by organ donors and their families have made transplantation not only a life-saving treatment but also a shining symbol of human solidarity. The disparity between the huge demand for organs and their poor supply is the main issue of concern. Organ shortage is a global issue and deceased organ donation is the major sustainable solution.”Researchers and doctors across the world are trying to think of innovative ways to bridge this gap between organs available for donation and the demand. A recent breakthrough study at the University of Pennsylvania opened up such an avenue when it showed that organs infected with hepatitis C can be transplanted. The disease can be treated successfully in the recipient. The bittersweet story behind this breakthrough is that there has been an upswing in opioid overdose deaths in North America resulting in an increased availability of hepatitis-infected organs.

The number of people donating organs after dying from drug overdose has increased more than 200 per cent since 2012. Data from the United Network for Organ Sharing (UNOS) show a 13 per cent increase in the number of donors overall. About 30 per cent of the 1,382 overdose-death donors in 2017 had hepatitis C. Surgeons in the US and Canada are experimenting with the transplantation of organs from these donors into hepatitis-free recipients. The recipients are then treated for hepatitis using direct-acting antiviral drugs.

What is hepatitis C?

Hepatitis C is a disease of the liver and is caused by a virus. It is highly infectious and as of now, there is no vaccine to prevent it. According to the World Health Organisation, there are 71 million people in the world with chronic hepatitis C. It spreads through blood-to-blood contact, which means the patient:

● Was born to a mother with hepatitis C

● Had sexual contact where there was exchange of blood

Until a few years ago, it was treatable only by medication with gruelling side effects and poor cure rates. Now, breakthrough drugs promise to cure 95 per cent of hepatitis C cases with fewer side effects. 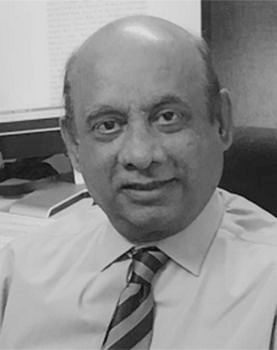 In 2016, Penn Medicine launched an innovative clinical trial to test the effect of transplanting kidneys from donors with hepatitis C into patients on the transplant wait list who did not have the virus, and who would opt to receive these otherwise unused organs. Recipients were then treated with an antiviral therapy in an effort to cure the virus after transplantation. The study was co-led by Peter Reese, associate professor of medicine and epidemiology, and David S. Goldberg, assistant professor of medicine and epidemiology. The results, published in the Annals of Internal Medicine, reported that all 20 patients were cured of the hepatitis C virus following life-saving kidney transplants from deceased donors who were infected with the disease and the transplanted kidneys in the 20 patients were functioning well. In the past, organs exposed to hepatitis C were typically discarded or given only to patients who already had the illness. Reese, a kidney specialist, and Goldberg, a transplant surgeon, found that only 37 per cent of hepatitis C-positive kidney donations between 2005 and 2014 were transplanted. The discards could have helped more than 4,000 patients during that period, they reported in the New England Journal of Medicine last year.

Why would patients agree?

Deliberately transmitting a dangerous virus sounds drastic and risky from the patient's point of view. So, why would they agree? “I think that the short answer is that patients who need a transplant are in a tough situation much of the time,” Reese said during a conversation on CureTalks (talk show). “For kidney transplant, they’re often enduring chronic dialysis. Sometimes for patients who are in need of a heart or a lung or liver transplant they can be very sick, spending most of their time in the hospital. Basically, an imperfect organ might not be your first-choice organ, but a very good organ nonetheless in order to get out of a tough spot that they’re in.”

From a patient’s perspective, deciding to accept an infected organ could be the most difficult decision. Kiran Shelat, who was part of the pilot study at Penn, said: “I was suffering from kidney disease for a long time, probably 25 years. I was in a pretty bad state of health. I was on a 10 hour per night dialysis and was already on the kidney transplant wait list for over a year.” Shelat said the dialysis had caused some complication once, just before he got to know about the study. “I was suffering and it looked like I was staring at the very dark long tunnel,” he said. “And that is when this opportunity came in the form of a call from Dr Goldberg. He explained the study and said that when kidney is transplanted from a hepatitis C positive donor, you’re sure to catch the infection. At that time I really didn’t know much about hepatitis C at all. I mean, I knew it was a serious disease, but those concerns quickly faded away when the doctors explained more about the new Merck medication that they would be administering as soon as the virus was detected.”Also, signing up for the study would mean getting a kidney within months rather than waiting several years. “To be that sick and to still wait for four long years, you never know,”said Shelat. “Patients may not even make it to the surgery and be healthy enough to receive a kidney.” Shelat received a hepatitis C infected kidney and has been successfully treated for the condition using Merck’s new antiviral Zepatier. Shelat and the other transplant patients have had a successful recovery, which the Penn doctors think will make the procedure appealing to other patients in the future.Cost remains a key issue for hepatitis C transplants. Drugs to treat the infection can run as high as $95,000 (around 067 lakh) for a 12-week course and insurance companies have not yet been convinced to pay for giving the medication to transplant patients, though it costs less than a year’s worth of dialysis. The researchers would next like to see their results replicated in a larger, multicentre trial. They say if the success of the transplants continues, it could pave the way for other hepatitis C-positive organs, including hearts and livers, to be transplanted as well.

What do organ transplant policies say?

The laws governing organ donation from people with hepatitis have changed dramatically since the 1990s when the practice was largely banned. The changes are due, in large part, to the introduction of newer class medications which have helped people with hepatitis C achieve cure rates once considered unimaginable. As a result, people with hepatitis are now able to donate to others with the disease whose organs are in worse shape. Less commonly (but just as ethically), an organ may be donated to a person who does not have hepatitis in cases of extreme urgency. In 2016 in India 4,344 people were added to the national waiting list for a heart transplant, but only 3,191 received one. In the same year, there were 14,501 kidneys made available for transplantation in the US, while roughly 1,00,000 people waited for a new kidney. Approximately 2,600 lung transplants are done each year in Canada and the US combined and accepting hepatitis C-positive lung donors could make an additional 1,000 lungs available for transplant. Researchers and doctors say using organs with hepatitis C could help close the gap.