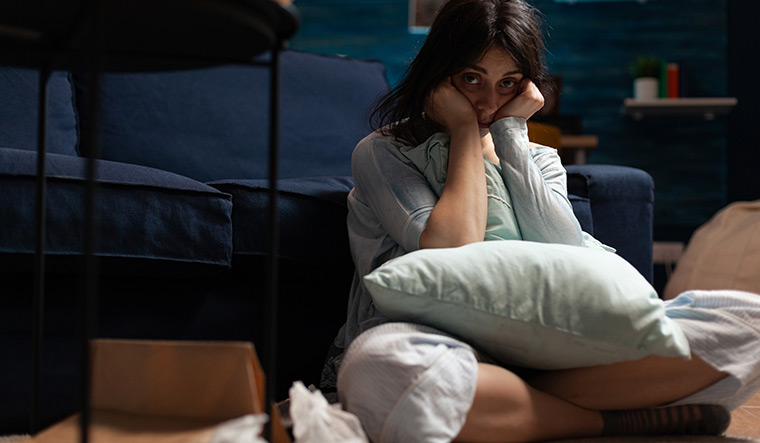 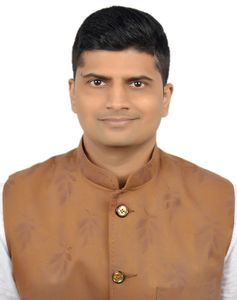 These iconic words by Charles Dickens in A Tale of Two Cities summarise the state of mind of a person having a complex neuropsychiatric disorder called bipolar disorder.

Previously referred to as manic-depressive illness, the disorder is characterised by dramatic shifts in mood, energy and activity levels that affect a person’s ability to carry out day-to-day tasks. These shifts in mood and energy levels are more severe than the normal ups and downs experienced by everyone. Manic depressive illness was defined by Emil Kraepelin in 1898, and was characterised by recurrent mood episodes of any kind, either depression or mania. The current definition differs from the Kraepelinian one—bipolar disorder is said to have both depression and mania.

Bipolar disorder is frequently missed because of the nature of the disorder itself. More often than not, it starts with periods of depression, and sometimes a decade may elapse, until the person has a manic episode. Merely treating depression in such persons will not result in the relief of symptoms. This is why psychiatrists keep an eye out on uncovering underlying bipolar tendency in persons (a) who present with early-onset (20-25 years) of multiple periods of depression (b) who have a family history of bipolar disorder (c) who have been diagnosed with ADHD (d) who engage in substance misuse (d) in whom the onset and offset of depression is abrupt (e) whose depression refuses to get better despite treatment (f) whose depression worsens with antidepressants.

Natasha (name changed) had hard-to-treat depression. She had consulted a host of doctors and mental health professionals. Her depression refused to abate despite years of treatment. I vividly remember her exasperation at not being able to find a solution to her vexing medical problem. During the clinical interview, upon careful probing of her symptoms, her mother confirmed that Natasha had periods of mildly elevated mood wherein she was found to be more excitable, happier than usual and as though filled with more energy. These symptoms were never severe enough to disrupt her professional, personal or social spheres. Over the course of her illness of 15 years, she had four such distinct periods. Unfortunately, these were hard to pick during the initial clinical interviews. Hers was a case of bipolar II disorder, which is characterised by depression and hypomania. Bipolar II disorder is generally hard to pick during a single clinical interview, and requires clinical probing of symptoms, in the presence of a good informant. Missing periods of hypomania in the person’s history completely changes the management of the disorder, and has therapeutic implications.

There is a dynamic interaction between the constructs of ‘nature’ (genes) and ‘nurture’ (environment) in the causation of bipolar disorder. In determining the risk factors for lifetime vulnerability, genes play a pivotal role. For the onset of an episode of depression or mania, adverse life events such as bereavement, divorce, financial distress, relationship difficulties, may have some role to play. Factors such as stress, sleep disruption, substance misuse may also trigger mood episodes in genetically vulnerable individuals. Many women have their first episode of depression or mania in the postpartum period. Disruption of normal biological rhythms may precipitate the onset of manic or depressive episodes. This has been documented in relation to international journeys involving east-west or west-east travel with disruption of the body’s biological clock.

Age of onset and course of illness

Most individuals (85 per cent) with bipolar disorder present to the clinician with an initial episode of depression. The duration of these episodes is typically between two and five months. Ten per cent of patients present with mania and this lasts around two months. Ninety to 100 per cent of individuals with bipolar I disorder will develop more mood episodes after the first manic episode. Some may develop a few episodes while some others may develop many. The general rule of the thumb is that previous episodes increase the risk of recurrence for future episodes. Over the course of the illness, 80 per cent of individuals have depressive mood episodes while the rest have a manic or mixed episode. 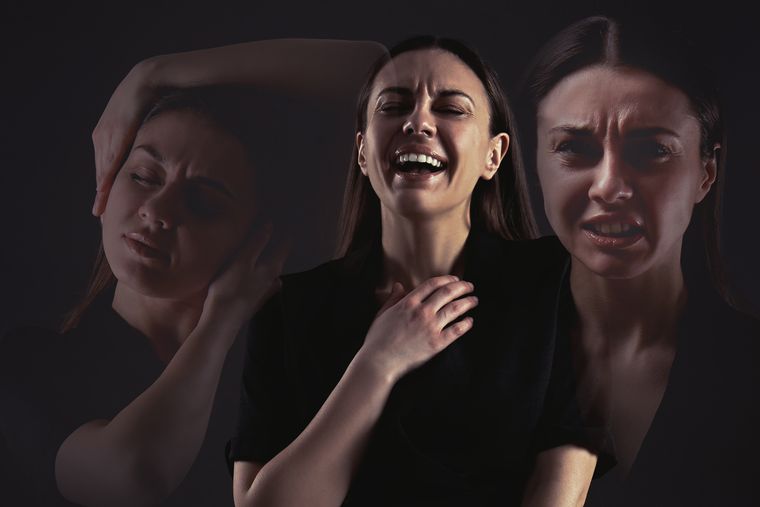 Bipolar disorder is a clinical diagnosis, and in that it is frequently missed. This is because hypomanic or manic episodes do not frequently come to the attention of the clinician. A person in hypomania may even enjoy the slightly elevated mood and refuse to count it as a part of the illness spectrum. Likewise, periods of intense anger and irritation, which may reflect irritable mania, may get missed altogether. Persons in hypomania and mania frequently lack insight into their illness for them to get a clinical consultation.

Added to this, there is often an interval between the onset of mood episodes and seeking help (on average 8-10 years), and it may sometimes take a decade for a bipolar patient to receive the right diagnosis. An overwhelming 20 to 40 per cent of bipolar patients are initially misdiagnosed to have unipolar clinical depression, and are administered antidepressant medications. This can worsen the longitudinal course of the disorder, and can result in poor long-term outcomes. When antidepressants are given without the cover of a mood-stabiliser in a person with undiagnosed bipolar disorder, a depressed person shifts to the opposite pole, and manifests extreme manic symptoms. This clinical phenomenon is called ‘switching’, and reflects in worsening of the person’s mood state.

IPSRT is based on the premise that symptoms of bipolar disorder are triggered by disruptions in daily routines and sleep-wake cycles, and stabilisation of these routines is essential to mood stabilisation. IPSRT begins following an acute period of illness and focuses on stabilising daily and nightly rhythms as well as resolving interpersonal problems that may have preceded the acute episode. Patients learn to track their routines and sleep-wake cycles, and identify events (for instance, job changes) that may provoke changes in these routines.

Medications known as ‘mood stabilisers’ like lithium and dopamine-receptor blockers like risperidone are the most commonly prescribed type of medications for bipolar disorder. These medications are thought to correct imbalanced brain signalling. Since bipolar disorder is a chronic illness with frequent recurrences, ongoing preventive treatment is recommended. Psychiatrists frequently individualise the treatment, and this involves a process of trial and error to determine the best fit.

In case the person is suicidal or if medications have resulted in a suboptimal response, a highly effective brain stimulation modality called electroconvulsive therapy (ECT) may be used. While the person is under anaesthesia, a brief electrical charge is applied to the person’s temples or frontal bone, leading to a short-controlled seizure. This remodels brain signalling pathways and results in immediate relief. ECT has saved many a suicidal person from the clutches of imminent death.

Ruchi (name changed) has been a longstanding patient of mine. After recently having recovered from a depressive spell, she remarked, “Doc, do you think people will see me as a person or as someone who alternates between mania and depression?” I was at a loss of words for a moment, and then gathered myself to assure that, in all of her suffering, her individuality had remained intact. She was much more beyond her periods of mania and depression. She had been a wonderful daughter, a caring wife and an extraordinary mother.

The stigma surrounding this complex yet common neuropsychiatric disorder is immense. As a result, many people do not seek help. Lack of awareness also delays people from seeking help. With the right treatment, people with bipolar disorder can lead productive and fulfilling lives. Mental health is an inalienable right, and every person with bipolar disorder has the right to seek timely care.