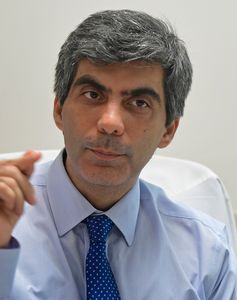 Over the past few months, there have been a number of sudden cardiac deaths in relatively young, and seemingly healthy individuals. This has caused great consternation, especially among those who exercise. The fear has been exacerbated, since many of these celebrities were regular exercisers. And that has raised the question of ‘excessive exercise’ and its potential harm, instead of benefit. As is the wont these days, social media has been on fire with advice from various sources, which have increased rather than allay the fears.

Exercise and the heart

Studies done over several decades have clearly shown the benefit of regular exercise and physical activity to reduce the risk of heart disease. Exercise can benefit the heart, directly and indirectly. Direct benefits include helping the heart muscles get stronger and pump more blood per heart beat as well as the ability to withstand abnormal heart rhythms better. Indirect benefits include control on blood pressure, sugar, cholesterol and body fat, all of which reduce the chances of a heart attack.

Can you exercise too much?

On social media, it is common to attribute some of the deaths in young and fit persons to excessive exercise. It is important to keep in mind that sudden cardiac death very rarely occurs in someone with a healthy heart. Exercise may be the trigger to have a cardiac event in individuals who have undetected or silent heart disease, but it is almost never the cause. In terms of a single episode of exercise, there is no absolute upper limit defined, and it all depends on the individual’s training level. One should avoid high levels of unaccustomed exertion, the rule of thumb being that any given bout of exercise should not be more than a ten per cent increase from previous bouts. Environmental conditions should also be considered, and outdoor exercise should be avoided in extreme weather conditions, as this is one scenario where even a healthy person can suffer serious consequences.

Another way to look at ‘too much exercise’ is the overall volume of exercise accumulated over the years. Here, the research has shown that a very large volume of exercise over several decades might cause some changes in the heart muscle, as well as accumulation of calcium in the coronary arteries. At this point, the amount of exercise has not been defined, and the consequences of these changes have not been fully understood. However, it is well known that to reap optimum health benefits, moderate exercise is the way to go. 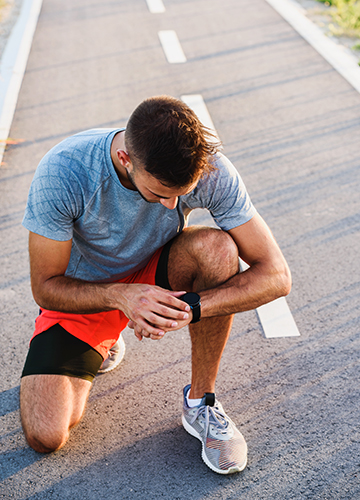 How does one reduce the risk?

There is no definite testing protocol that can completely rule out risk, but we can certainly minimise it. The first step is to evaluate your cardiac risk factors, which include age, family history, smoking, high cholesterol, hypertension, diabetes and obesity. In my experience, if there is a cardiac death in a close family member, below the age of 60 years, we need to be more watchful. Review your cardiac risk factors with your physician, who will decide on the need for further testing. For most people, there should not be any need for further testing before starting with a moderate exercise programme, such as brisk walking.

Several studies have shown that individuals who experienced cardiac events during exercise often had mild warning signs and symptoms prior to the event, which they ignored. The most important of these are:

1. Chest discomfort, which may present as acidity or heartburn

All exercise programmes should progress gradually. Most arrests and deaths occur in individuals who participate without adequate preparation or those who ramp up their training exponentially. At the end of vigorous physical exertion, it is important to cool down appropriately, since reduced blood supply to the heart may be exacerbated by abrupt cessation of activity.

Regular exercise has great health benefits. It is important to start at a low level and progress gradually to a moderate level. If you would like to engage in vigorous exercise, it would be prudent to review your risk factor profile with your doctor, before doing so. During exercise, if you feel any discomfort or unusual symptoms, stop and get yourself evaluated.

The writer is director of rehabilitation and sports medicine at the Reliance Foundation hospital, Mumbai.