To The Brink... and Back

Anoushka Shankar wears her vulnerabilities on her sleeve 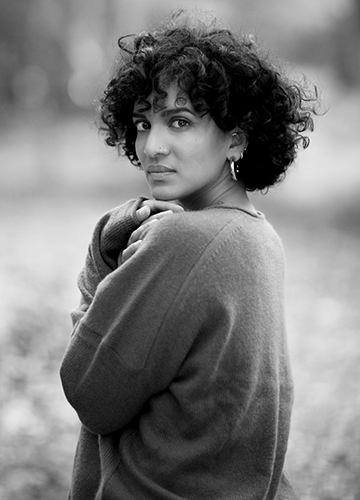 Her vulnerability echoes in her words and in her latest music, too.

You could sense it in Anoushka Shankar's recent revelations about her struggle with fibroids, painful periods and the hysterectomy. It also resonated in her 2017 Instagram post on “pain” that was followed by the news of the end of her seven-year marriage with British director Joe Wright.

Sitarist, composer and daughter of the legendary sitar maestro Ravi Shankar, Anoushka says her latest single, Lovable, that released on October 11 is all about “heartbreak” and “loss”. “It is the voice of that raw, aching vulnerability inside us, the one we rarely articulate,” she tells THE WEEK in an exclusive conversation from her home in London. “It is nice to see people appreciating it; they are saying it is an emotional song, invoking sad, vulnerable type feelings in them.”

And, Anoushka, 38, is not one to shy away from her own vulnerabilities. This August, she took to social media to post her “gynaecological CV”. “As of last month, I no longer have a uterus,” she writes. In the following pages, Anoushka details a painful account: getting her periods at the age of 11, “bleeding for ten days every 20-25 days”, and suffering from excruciatingly painful menstrual cramps, the ones that make you “roll on the floor in pain”. “Like everyone else, I tried everything... the usual stuff... from the prescription stuff to the natural stuff [to ease the discomfort]. I did take magnesium supplements; not many people know that these can help,” says Anoushka, adding that she had been practising yoga for two decades.

In the elaborate post, she opens up about her suffering because of fibroids—the slow-growing, non-cancerous tumours that grow out of the uterine muscle, affecting, as some studies suggest, close to half the women in their reproductive years. Doctors say that for a majority of the women, the fibroids won't show symptoms or even require any treatment. For others though, there will be symptoms such as heavy bleeding, cramps and abdominal bloating.

Anoushka says that she had a myomectomy (surgical removal of fibroids) once, after which she had two children. But earlier this year, when she was diagnosed with a fibroid that made her uterus appear as if it were “six months pregnant”, she was advised to undergo hysterectomy, a procedure that doctors advise depending on the severity of a woman's condition and whether she plans to have children in the future. In her case, says Anoushka, it was made “quite clear” that there was no option other than the surgery. The immediate fallout of it was “short-term depression”, and apprehensions about how it would affect her “womanliness”, how it may affect her sex life, her fears of dying during the procedure—all of which she details in her post. 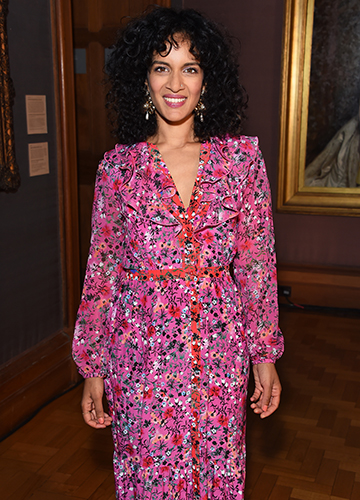 It was while dealing with the news and reaching out to her family and friends to “prepare emotionally” for the surgery that Anoushka realised that many women around her had undergone the surgery but never spoke about it.

While reflecting on that and her own struggles with her gynaecological issues, Anoushka said that she realised how she, too, had “internalised” the stigma and ended up following the convention that women must keep mum about such issues and continue to suffer. “It struck me that something that affects half the population in the world is never spoken about. I also realised it is more common than I had thought it would be, and what I went through is hardly unique. Many women go through this and even worse,” says Anoushka. The decision to share her story on social media stemmed from this realisation. “I guess I just had a hunch that I needed to speak about this. Of course, I wanted to wait until I was feeling better, had recovered a bit,” she says.

Now on the road to recovery—Anoushka also had an abdominal tumour surgery, which, she says, has complicated her recovery somewhat—the six-time Grammy nominated artiste says the reaction to the post has been quite “brilliant”. “Men and women have responded,” she says. “The women were able to relate it to their own struggles, while the men told me that the women in their lives went through similar situations and were now prompted to seek the doctor's advice. Articles were written about the issue, medical type of articles, telling women this is what the issue is and here's what you can do, that kind of stuff, which was really brilliant.” 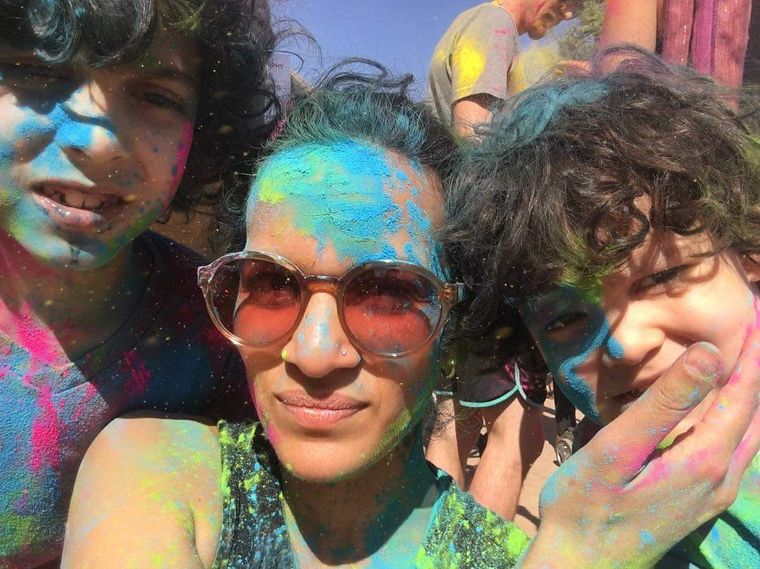 You wonder how hard it is for someone like her to say these things, given the compulsions of being a celebrity. But Anoushka, who has had a rather unconventional upbringing, is comfortable being in the public eye, something she has “grown up with”. When it comes to speaking about contentious issues, she has always tried to be “straightforward”, and has not been concerned with “projecting an image”. “I feel blessed to have a voice, and to know that people will hear me,” she says. “So, when there is something I feel the need to speak about, I just do it.”

More than just a uterus: A part of the post that Anoushka shared on social media after her hysterectomy.

It is something she did in the aftermath of the December 16, 2012, gang rape in Delhi, too, when she revealed she was sexually abused as a child by a “trusted friend” of her parents. “After the gang rape in Delhi, women started talking about their pain, and it was like there was all this collective trauma,” she recalls. “Some people, however, were unable to accept it saying that the outrage about Jyoti Singh was so because she was a middle-class person, someone like us. They were just unwilling to accept the scale of the problem. I just felt I had to say something to highlight the issue.”

Women, says Anoushka, just cope. “I mean, it is not like women would take a day off every month or even disappear for days on end if they are having these health issues,” she says. She adds that women ought to talk about it and reach out for support, instead of just suffering in silence. Anoushka, who battled “heartbreak, domestic upheavals and health issues” in 2018 and 2019 did so and more—she wrote and sang about it, too.