Swara Bhasker: We are a country of 1.35 billion hurt sentiments 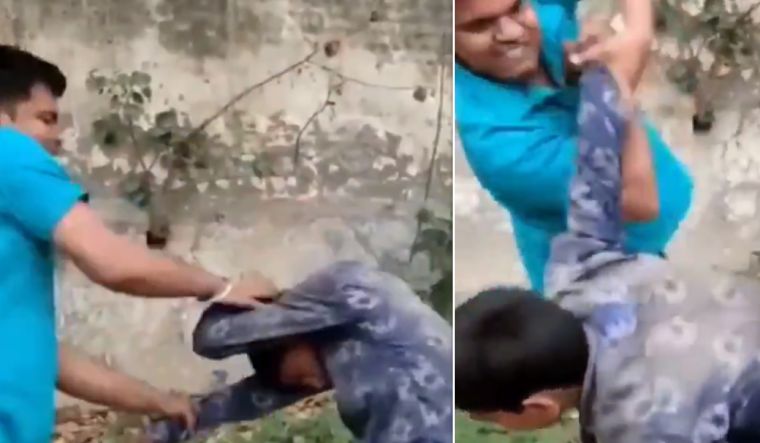 When we were little and our parents taught us manners, a constant humane rationale for decency of conduct was that being unkind would hurt the feelings of the people we were interacting with. We were taught to apologise. If we did inadvertently hurt someone we made ‘I’m sorry’ cards and wrote sincere notes of apologies to the aggrieved party.

It was only when I was older that I realised that ‘hurt feelings’ could be a collective community occurrence, and that they could be a public-interest issue. I was in class 12 when I realised that in India the private choices of individuals could hurt public sentiment. Our class teacher, Chitra ma’am, was conducting the daily discussion on current affairs—we had to read and discuss any three items of news reported in the newspapers that day. I remember feeling most indignant with the news that a college in Chennai had banned girls from wearing jeans and skirts saying that it was an ‘affront’ to the dignity of the institution. I couldn’t fathom how a piece of clothing could offend anyone, let alone an entire institution.

But, that was 16 years ago. Since then I have learnt many things:

1 Public sentiments are more often than not extremely fragile and prone to randomly and often being hurt.

2 This may have legal consequences for the accused, often jail.

3 Anyone who has hurt public sentiments should consider themselves vulnerable to the public when it turns into a mob.

4 Anyone can be accused of hurting public sentiment for any reason.

5 If the sentiment that is hurt is religious in nature, then may God save you!

Given the frequency with which public sentiments are hurt in India, it seems now that we are basically a country of 1.35 billion hurt sentiments! Sometimes it is the clothing of women, other times the culinary choices of minorities. Sometimes it is a joke, other times a college going activist may be too woke. And often times it is love. And, at its worst, this country of 1.35 billion hurt sentiments shows its ire by beating a child of a minority community for the crime of drinking water outside a place of worship of the majority community.

While this scenario may have been harmlessly stupid, George Carlin in a quote attributed to him reminds us to “Never underestimate the power of stupid people in large groups.”

And, so, the ridiculous in India today is also the alarming signal of danger—a sign that the rot that had taken root in us as a society is now so deep that its stench cannot be camouflaged—neither by perfume nor by platitude.