Defectors from Congress will not be readmitted: Digambar Kamat 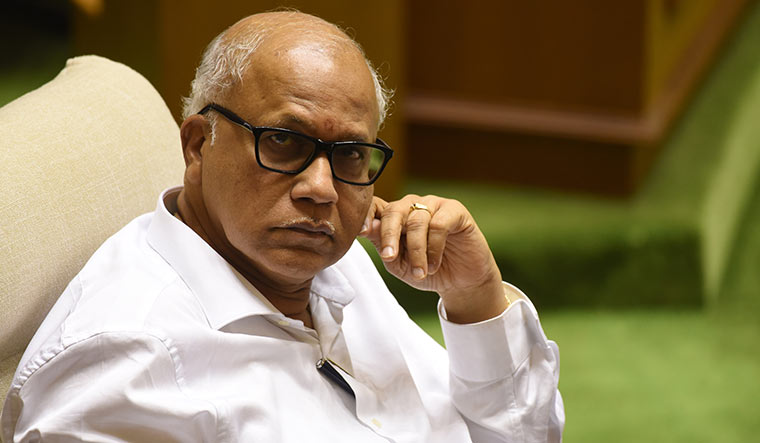 Q/ What are the Congress party’s plans to take on the BJP?

A/ The BJP has been ruling Goa for 10 years and has not been able to fulfil even one promise. The BJP promised petrol at 060 per litre irrespective of (crude) prices rising. Has it been fulfilled? They promised cooking gas at Rs450 per cylinder, has it been done? People are demanding the scrapping of linear projects [a Centre-funded project for the doubling of railway tracks, a national highway and the Tamnar power plant].

People do not want Goa to become a coal hub. Coal is being imported into Goa and transported to Karnataka, so why should Goans breathe coal dust? Obviously, double-tracking is being done only for coal transportation. The BJP has no guts to scrap the projects. In 2010, when I was chief minister, I scrapped 17 SEZs [special economic zones].

Another example [of their mismanagement] is the handling of Covid-19. Goa had a test positivity rate of 51 per cent despite being such a small state. More than 100 people died of oxygen shortage. People will remember all these.

A/ Goans have seen Congress rule for many years. The last government ruled from 2005 to 2012. At that time no Goan asked for free power, free water or free ration. Goans never beg. My tenure [as the chief minister, 2007-2012] was a period of prosperity. After that, it has been a period of poverty, and people have been forced to ask for free power, free water and food.

A/ Goa state Congress has resolved that they should not be taken back and it has been endorsed by the central leadership.

Q/ It has been some time since Vijai Sardesai of the Goa Forward Party approached the Congress for an alliance.

A/ As far as the alliance is concerned, it will be the call of central leadership after discussion with [All India Congress Committee (AICC) election observer] P. Chidambaram and [AICC in-charge] Dinesh Gundu Rao.

Q/ Why has the Congress not decided its chief minister candidate?

A/ We do not function that way. A Congress legislative party leader is always elected after the elections.