A hero lives on

Anujith – Saving hundreds when alive and helping more even after death 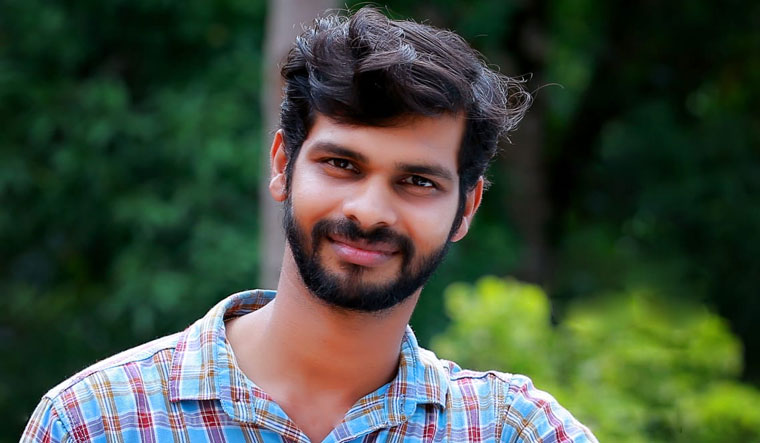 Not even death could stop Anujith from caring for his fellow beings. The 27-year-old from Kerala’s Kollam district crashed his motorcycle on July 17 while swerving to save a pedestrian; he succumbed to his injuries three days later. But Anujith’s heart now beats in another man’s body, his arms went to a young boy who lost his hands in a mishap, his small intestine now functions in a young woman, his kidneys have saved the lives of two people and his eyes have given new light to two others. The magnanimity of a single donor has transformed the lives of seven recipients.

Anujith had registered himself as a donor with Mrithasanjeevani, Kerala government’s organ transplant programme, and had made his family and friends promise that they would donate his organs in the event of his death. “He always lived for others. He had made me swear that I would donate his organs,” said Anujith’s wife, Princy. “It was my duty to fulfill his wishes.”

Anujith’s sister Ajalya echoed the same sentiments. “I am sure this is what my brother wanted. He would be very happy now,’’ she said. But fulfilling Anujith’s wishes was not easy for them because of the increasing number of Covid-19 infections in Kerala. “We tried our best to convince them that it was not advisable to do this in the time of Covid. There were many technical and medical issues involved to do organ transplants during this time,’’ said Dr Noble Gracious, nodal officer of the Mrithasanjeevani programme.

Another problem was that the eligible recipients were spread across the state, while Anujith’s body was in Thiruvananthapuram. “But his family and friends were determined to see to it that Anujith’s organs reached the needy. It was very rare to see such commitment,’’ said Gracious.

The family and friends approached Health Minister K.K. Shailaja’s office for help. After she alerted the chief minister’s office, permission was granted to use the police helicopter for transporting the organs. Covid tests were subsequently performed for Anujith, the intended recipients and the medical staff involved. All, luckily, tested negative.

After a five-hour-long surgery, the heart, the hands and the small intestine were airlifted to Kochi. One kidney was transported to Kollam, while the second kidney was transplanted in a patient in Thiruvananthapuram. The corneas, too, were donated to patients in the capital. 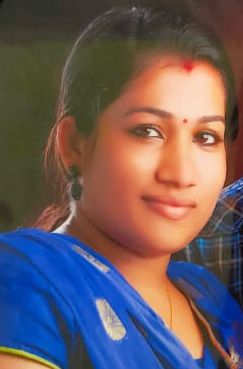 Anujith’s heart started beating in the body of 55-year-old Job Mathew (name changed as per protocol) after a four-hour-long surgery. Mathew has been suffering from dilated cardiomyopathy since 2012 and his heart function was reduced to 15 per cent. “We don’t know how to thank Anujith and his family. We want to meet them once my father is out of hospital,’’ said his son. The patients who received Anujith’s forearms and small intestine are also recovering well. Doctors said hand transplants were rarely performed because family members of the dead usually did not like to see the body without hands.

“All the patients are doing well and have been shifted out of ICUs, thanks to the coordinated effort of the medical teams involved in the mission. But none of this would have happened without the love and determination of Anujith’s family and friends. This is an unforgettable experience in our professional lives,’’ said Gracious.

Anujith’s friends and family said there was no better way to honour a person like him who always lived for others. “He was a rare soul,” said Ajith, one of Anujith’s close friends. “There is not a single person in our village who had not received some help from him.’’

No wonder help came pouring in following Anujith’s accident. It was friends and acquaintances who took care of the expenses during his hospitalisation and burial. Now they are trying to repay the loan he took last year to build his house.

Saving lives, in fact, was nothing new to Anujith. Back in 2010, he saved hundreds of lives when he stopped a local train by waving his red school bag after he found a crack on the tracks. Next day, the picture of him carrying his tattered bag was carried by all newspapers. “I saw the reports and admired this guy who saved so many lives,’’ said Princy. Admiration turned gradually into love, but religious differences stood in the way. The young lovers, however, did not budge and got married despite the challenges.

“We had just begun our life,” said Princy. “He was such a nice soul, helping everyone around him. Why did this happen?’’ Speaking of her husband’s sacrifice, Princy believes that all who received Anujith’s organs will turn out to be healthy. “I want to meet all of them, especially the person who received his hands. I want to hold those hands,’’ she said. Gracious said the meeting might happen once the recipients had recuperated fully. “What is more important is the fact that the donor’s family comes to terms with the loss. Such meetings are quite emotional for both the donor’s family and the recipients,’’ he said.

Princy, meanwhile, tries to find solace in the fact that Anujith’s heart is still beating. “I tell my son that his father is not dead, that he is living through many others. I do not know whether my son understands anything. But what I said did make him smile,’’ she said.

The three-year-old may or may not have understood the enormity of his father’s sacrifice. But many others certainly have. Inspired by Anujith, 110 young people from his village have pledged to donate their organs. And, as Princy would love to believe, “He is happy up there, knowing that he has helped seven others even in death.”