Qatar World Cup: The underdogs to watch out for 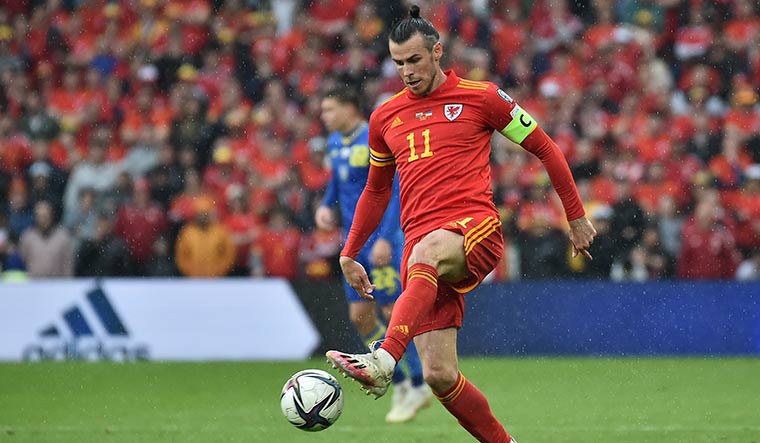 As Asia prepares to host its second World Cup, the expectation is that there will be a few surprises. To make things more interesting, the Asian contingent is stronger than in recent editions, both in terms of number and quality. Qatar 2022 will see six Asian teams, of which three (Iran, Japan, South Korea) are in the top 30 in the world. Of the five teams at Russia 2018, none was in the top 30. And at Brazil 2014, not one of the four Asian teams was in the top 40.

Iran, Japan, South Korea and Australia (an Asian Football Confederation member) are good enough to be competitive in their groups. Hosts Qatar (rank 50) are in a difficult group with the Netherlands and Sadio Mané's Senegal, but can hope for a result in the tournament opener against Ecuador. For Saudi Arabia (rank 51), things look bad. The team is in Group C with Argentina, Mexico and the Robert Lewandowski-led Poland.

Even one draw in the group can be considered an achievement. But, all three of their non-Asian opponents would be taking the Saudis seriously. “Saudi Arabia has a solid defence and good tactical awareness,” Lewandowski tells FIFA+. “They are agile and capable of good build-up play.” During the qualifiers, the Saudis topped a group that had Japan and Australia. In recent friendlies, it held Ecuador and the US to 0-0 draws, and while it is not likely to progress, the team can have an impact on who makes it out of the group.

Wales, on the other hand, would not be wrong to fancy its chances. The team, which rose from its lowest ranking of 117 to its highest ranking of eight in four years (2011-2015), now sits comfortably at 19th spot. But, Group B―England (5), the US (16) and Iran (20)―is by no means easy for the team, which is playing in the World Cup after 64 years. “We don't fear England or anyone,” says Welsh full-back Neco Williams. “We have a good set of lads and this team spirit, I think we can get a result against everyone in our group.” 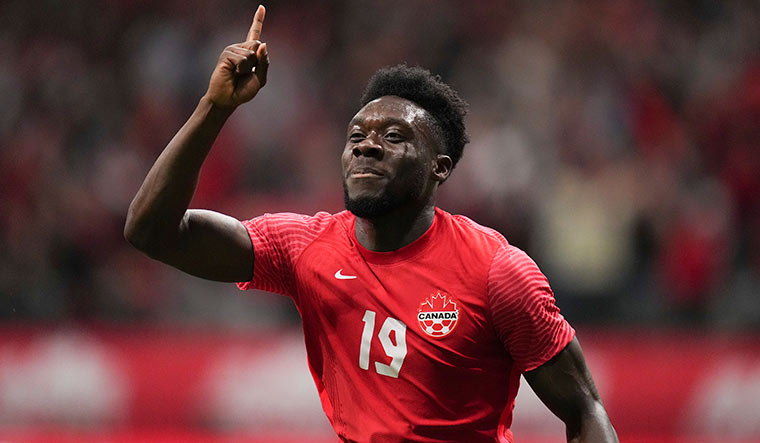 Confidence notwithstanding, the team has not won since June. It lost four matches and drew once. The English team, which is the favourite to win the group, has also struggled since June (three losses and three draws). Iran recently beat Uruguay and held Senegal to a draw and is a dangerous opponent. A good performance in the first match against the US will be key to Welsh hopes. But, as Williams points out, “You just need to look at clubs they (the US players) play for to realise how good they are.”

In the end, the difference in the group could be expectations. England, despite recent form, are among the favourites. The US and Iran have played in World Cups fairly regularly and would want to show progress. For Wales, there is nothing to lose and everything to gain.

The situation is somewhat similar for Canada, which is back at the World Cup after a 36-year hiatus. The team, ranked 41st, will start its campaign against Belgium, which is ranked second and finished third in Russia. It will then play last edition's runner-up Croatia (rank 12) before facing Morocco (rank 22) in its final group stage match. So, most fans may accept a first-ever World Cup goal or a first-ever draw/win. But coach John Herdman wants more. 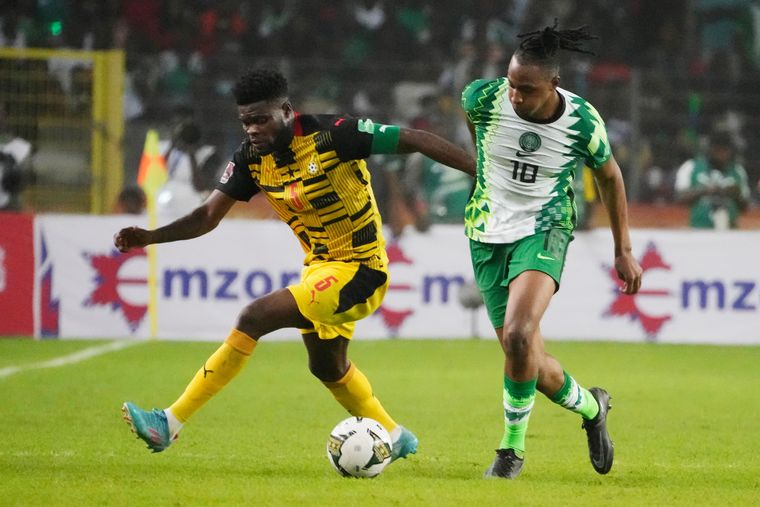 National hero: Ghana's Thomas Partey (left) in action against Nigeria on March 29 in the African qualifiers. His goal on the day eliminated Nigeria and secured Ghana's spot | AP

The 47-year-old Englishman insists the target is to reach the knockout phase. “When Belgium and Croatia came out of the hat, we were rubbing our hands, saying, 'This is going to be an amazing experience',” says Herdman. “We want to create freedom and have them go in against the [Kevin] De Bruynes... [Luka] Modrics and relish that chance. As a coach, I know that I'll either be a hero or a zero.”

Herdman has experimented with different formations, but seems to have settled on a back three. The formation is dependent on two defensive midfielders providing a base for the wide players to support the attack. Counterattacks are a key component and in Bayern Munich's Alphonso Davies, Canada has a world-class player. The 21-year-old plays at left-back for his club, but is used in free-roaming, attacking role by Herdman. Another player to watch out for is Jonathan David, 22, who plays for Lille in France. The pacey striker has good chemistry with Davies.

Canada made the football world sit up by finishing first ahead of Mexico and the US in the North, Central America and Caribbean qualifiers. In recent matches, the team has won two and lost two. In Qatar, it will need to beat Morocco and get a draw against Croatia or Belgium to stand any chance of meeting Herdman's target. But, even if it does not, the experience will help the team perform better when it co-hosts the 2026 World Cup.

Ghana is a good case study of using the World Cup experience well. It qualified for the first time in 2006, learned from the experience and came back stronger for the next edition in South Africa. In 2010, Ghana became only the third African team to reach the World Cup quarterfinals. Only a last-minute handball by Uruguay's Luis Suarez prevented it from making history by reaching the semifinals. After competing in a third consecutive tournament in 2014, Ghana missed out in 2018. This time, it had to overcome World Cup regulars Nigeria in playoffs to secure its berth.

Ghana (61) is the lowest ranked team at Qatar 2022. And the Black Stars are in one of the toughest groups in the tournament with Portugal (9), Uruguay (14) and South Korea (28). The team's recent form, too, does not offer much hope. In its last five games, Ghana lost thrice and drew once. Its only win was against Nicaragua (142) and that, too, by a solitary goal.

However, the squad has been strengthened by its diaspora―five players of Ghanian descent declared for the national team in July after not getting opportunities in the national teams of the countries they were raised in. The most significant among the new arrivals is Spain-based striker Inaki Williams.

Williams adds a potent goal threat to a roster that already has the likes of Arsenal's Thomas Partey, Ajax's Mohammed Kudus and Brighton and Hove Albion's Tariq Lamptey, who switched from England to Ghana in July. A majority of the squad is based in Europe and Ghana's opponents will be well-aware of its strengths. Its first match is against Portugal and if Ghana manages to get a result, Group H will truly become the group of death.

Ecuador at Qatar 2022 is an interesting proposition. During the South American qualifiers, it became evident pretty early that Brazil and Argentina were going to take the top two spots. Uruguay looked too strong to miss out on third. So, the other seven teams were effectively competing for the fourth and final direct qualification spot. Ecuador won that race.

The team, ranked 44th, has a good number of quality players, led by record goalscorer Enner Valencia. Real Valladolid midfielder Gonzalo Plata, Bayer Leverkusen defender Piero Hincapié and the Brighton trio of Pervis Estupiñán, Moisés Caicedo and Jeremy Sarmiento are all worth keeping an eye on.

While the Qatar team may have earmarked the Ecuador game as its best chance to get a result, Ecuador surely would have done the same. Ecuador may also be able to give the Netherlands and Senegal a game because of its technically sound players. But, the first match against Qatar will be crucial. Therefore, the inaugural match of the 2022 World Cup will be played between two underdogs. And, both have to win to survive.