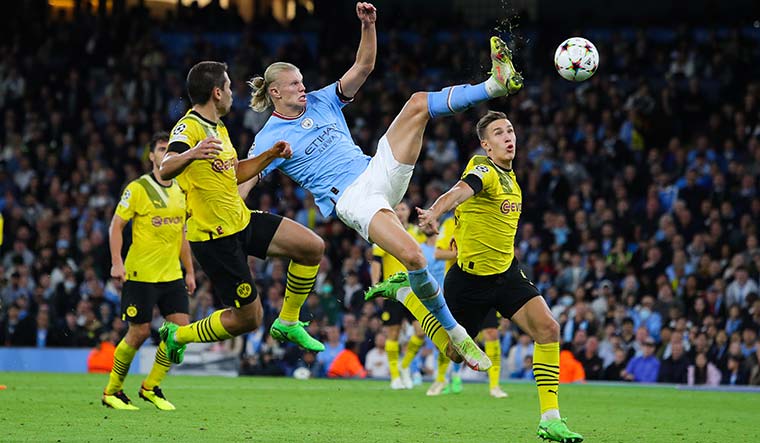 THE UK GOVERNMENT got an unusual petition in October. It sought the removal of Erling Haaland from the Premier League “for being a robot” and, reportedly, got over two million signatures before it was withdrawn. Had it continued, the parliament would have been forced to debate it.

Another petition, on Change.org, titled ‘Remove Erling Haaland from the UK’, terms him a serious problem who “consistently ruins the weekends of hardworking people”. It also calls the Manchester City striker a threat to national security, “as he is inflicting severe mental health issues on us all”.

More than the goals, it is the uniqueness of Haaland’s game that will be missed. There is simply no one like him in world football today―with the combination of extreme physicality, explosive pace, precise finishing, sharp movement and key mental attributes like persistence and temperament. However, for Norway to qualify, either the Netherlands or Cristiano Ronaldo’s Portugal would have had to miss out. So, on the balance of it, perhaps this was preferable. Haaland, 22, should have many years left in him and alongside the likes of Norway and Arsenal captain Martin Ødegaard, 23, he should be able to get the team into future World Cups.

As it is, Ronaldo & Co. took the difficult route to the World Cup. They were set to face European champions Italy in the final match of their playoff path. So, it was certain that one of the European giants would miss out. Only, Italy were beaten by lowly North Macedonia in the semifinal stage of the playoffs and the Portugal team saw off the underdog comfortably to secure its World Cup berth. 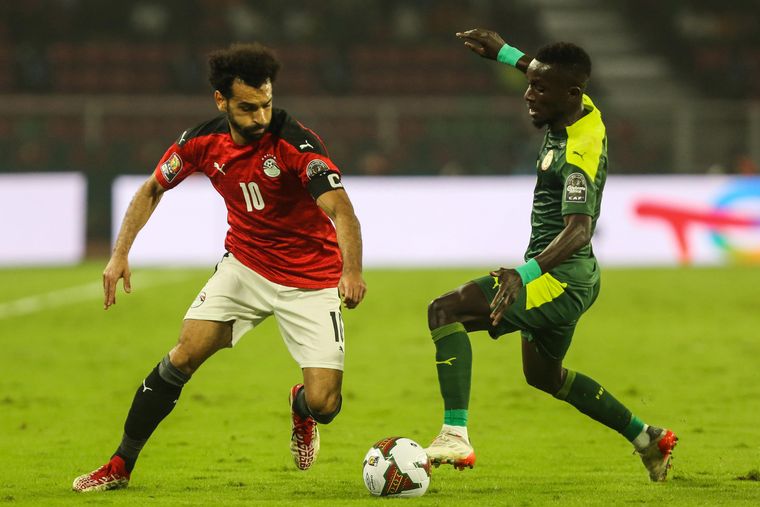 The Pharaoh’s pain: Salah in action against Senegal in the final of the 2021 Africa Cup of Nations.

Four-time winner Italy is missing a second consecutive World Cup. These two disappointments, remarkably, were punctuated by an unbeaten run culminating in the Euro 2020 win in 2021. Former captains Giorgio Chiellini, 38, and Gianluigi Buffon, 44, retired from international football in 2022 and 2018, respectively. The two legends are still playing club football, but they never got an opportunity to make up for the group stage exit in 2014. The current Italy team is also filled with talent. Forward Giacomo Raspadori, 22, midfielder Sandro Tonali, 22, defender Alessandro Bastoni, 23, and goalkeeper Gianluigi Donnarumma, 23, in particular, are highly regarded youngsters who will have to wait till 2026 to make their World Cup debuts.

The case of Nigerian striker Victor Osimhen is similar. The 23-year-old made his national debut in 2017, but was not selected for the 2018 World Cup after an inconsistent season. However, he has since proven himself in Europe. The striker, who Italian club Napoli signed for a reported fee of €75 million in September 2020, has scored 10 goals in 12 appearances for Nigeria in the last two years. But, he could not help the Super Eagles secure a World Cup berth this time. Ghana edged out Nigeria after two closely fought matches. Nigeria, which had qualified for six of the last seven World Cups, will be missed for its energy and athleticism as well as for its eye-catching kits. 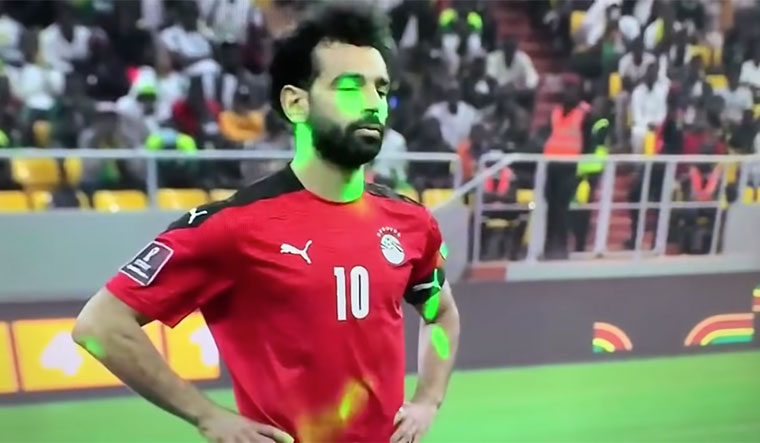 Egypt lost to Senegal on penalties and failed to qualify. Salah missed his penalty after Senegal fans directed laser lights on to his face (video grab).

While Osimhen, Haaland and the Italian youngsters have time on their sides, Egypt’s captain Mohamed Salah does not. When the team went to Russia 2018, Salah was recovering from an injury and missed its opening match defeat. Though he scored two goals in the next two games, the team lost both.

Earlier this year, the 30-year-old’s hopes of making amends in Qatar were crushed after Egypt were beaten on penalties by Senegal. As Salah was preparing to take his penalty, Senegal fans shone laser pointers on his face and he missed. FIFA fined Senegal $1,80,000 for the conduct of its fans, but the damage was done. As a result, one of the greatest African players of all time has been unable to play in a World Cup while being fully fit during his peak years.

Perhaps Salah can find solace in the fact that Egypt’s chances of making it to the 2026 World Cup have already got a boost. The expansion from 32 to 48 teams means that Africa, which only had five slots, will have nine slots and an intercontinental playoff path for one more. So, the likes of Nigeria, Egypt and Algeria (currently captained by Manchester City’s Riyad Mahrez) are not likely to miss out.

Europe had 13 slots, but still saw one or two strong teams miss out fairly often. The increased allocation of 16 should take care of this problem. The biggest beneficiary of the expansion is arguably South America. It had four direct slots plus a shot at a fifth via the intercontinental playoff. This will increase to six plus the playoff, meaning that seven out of the 10 South American teams could make it to the next World Cup.

However, “not-enough-slots” is not an excuse that Colombia can use to explain its absence from the 2022 World Cup. The team, which is now ranked 17th, got thrashed 6-1 by lower-ranked Ecuador during the qualifiers. It also conceded too many draws after taking leads and eventually finished sixth, missing out even the intercontinental playoff.

So, two of Colombia’s modern greats―striker Radamel Falcao and playmaker James Rodríguez―are likely to have played their last World Cup matches in 2018. Falcao, who plays in the Spanish top-flight, is 36, and Rodríguez, 31, the Golden Boot winner at Brazil 2014, now plays in the relatively less competitive Greek top-tier.

After the team failed to qualify, Rodríguez said he was uncertain about his future. “I don’t know what’s coming.... I don’t know if I am going to be there or not,” he said. “What I do know is that it breaks my heart to lose, it bothers me not qualifying and this can’t happen again.”

As things stand, it is not likely to happen again. Colombia and other medium-to-big teams across the world would need to make a complete mess of their qualification campaigns to miss the expanded World Cup. So, Qatar 2022 may well turn out to be the last World Cup that is missing big teams.