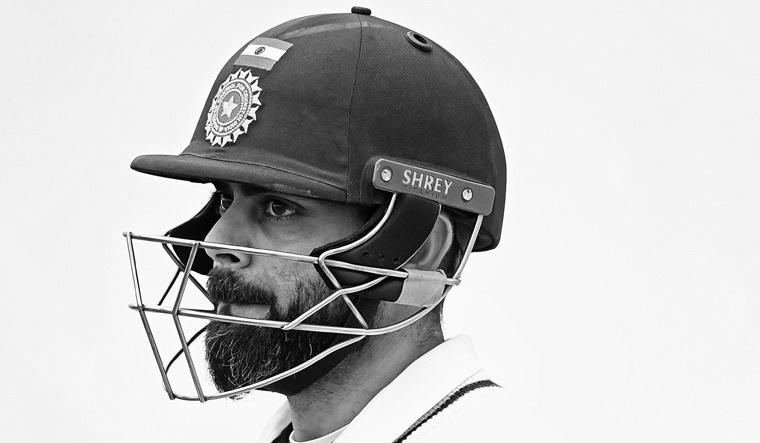 When Virat Kohli tweeted his decision to step down as T20I captain, it caught many people off guard, including officials in the Board of Control for Cricket in India. Kohli said he had consulted his inner circle, coach Ravi Shastri and his deputy in white-ball cricket, Rohit Sharma.

The BCCI took quite some time to come up with appropriate reactions. A few days earlier, BCCI treasurer Arun Dhumal had denied reports of Kohli's possible resignation. Said BCCI secretary Jay Shah: “I have been in discussions with Virat and the team leadership for the past six months and the decision has been thought through. Virat will continue to contribute as a player and as a senior member of the side in shaping the future course of Indian cricket.”

On September 20, Kohli announced that he would also step down as captain of Royal Challengers Bangalore (RCB) after the current edition of the IPL.

There were many questions; foremost among them was whether he had chosen to or was he nudged to give up captaincy. Also, why only T20Is? “Understanding workload is important and considering my immense workload over the last eight-nine years, playing all formats and captaining regularly for the past five-six years, I feel I need to give myself space to be fully ready to lead the Indian team in Tests and ODIs,” Kohli said in his statement.

THE WEEK has learnt that giving up T20I and RCB captaincy had been on Kohli's mind for a long time. He had reportedly brought this up with Shastri a few months ago, but the latter told him “to wait some time before taking a final call”. The discussion, however, intensified after India lost the World Test Championship final to New Zealand this June.

Reportedly, it was entirely Kohli's decision. The BCCI had, no doubt, been getting impatient with the lack of an ICC trophy; India last won one in 2013—the Champions Trophy, under M.S. Dhoni.

Under Kohli, India has played three ICC events, winning none. However, under him, India was the number one Test team, winning the ICC Test mace from 2017 to 2019.

At RCB, where he has been since 2008, Kohli has not won a title as captain (since 2013). This has been an issue for the franchise and its supporters. He has led RCB to a solitary final in 2016 and the playoffs in 2015 and 2020. Announcing the end of his captaincy gig on the eve of RCB's first match of the second leg, he said, “I recently announced that I was stepping down from [India] T20 captaincy as well to manage my workload, which has been immense. And I want to continue to be committed to the responsibilities that I'm fulfilling and I felt I needed this space to refresh, to regroup and be absolutely clear in how I want to move forward.”

Reacting to Kohli's move, former chairman of selectors Dilip Vengsarkar told THE WEEK: “Virat is a fantastic cricketer, a world-class batsman and a good captain as well. Yes, he has not done exceptionally well in the T20 format, even in the IPL (as skipper). This was possibly in the back of his mind as he has always set very high standards for himself. That he wants to concentrate on his batting is fair enough; this decision is entirely his call.”

The primary reason was not the trophy drought, but workload management. The world's premier all-format batsman wants to focus more on his batting. By giving up captaincy, Kohli had informed people close to him that he wanted to free himself from the pressures of being a T20 captain. The decision was hard, because Kohli thrives on leading a team; giving up T20 captaincy was the easiest option as the stakes were lower.

Reportedly, he had found no time to work on his batting, especially in the past two years. “A lot goes on in T20 matches, and while there is a team strategy, things change rapidly on field. Besides, with so many matches in the IPL, where is the time to work on your batting issues?” asked a source very close to Kohli. Life in the bio-bubble, too, appears to have contributed to the decision.

Former chief selector Kiran More agreed with Vengsarkar. “I also think it is an individual decision,” he told THE WEEK. “He needs to work on his batting a bit more and that is bound to benefit India. He has been playing for a long time, since the India Under-19 days, and it is not easy to captain either. I feel it is a great decision.” 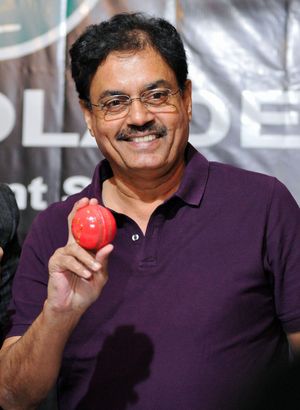 As for who takes over, there has been hectic speculation. Rohit is widely seen as the successor, but the selectors could throw up a surprise. BCCI president Sourav Ganguly said Virat had been one of the most successful captains, but also that the decision had been made “keeping in mind the future roadmap”.

Experts say that even if Sharma is chosen, it will be a stopgap solution. Though he has five IPL titles, he is almost two years older than Kohli. Said Vengsarkar: “The BCCI and the selectors should groom the next captain, a youngster from India or India A. Unfortunately, our selection committee has not shown that kind of vision. They have to see whether they want a senior pro like Rohit in-charge till, let's say the T20 World Cup in 2022 in Australia, or groom a youngster.”

More, though, said Rohit “deserves the captaincy” and that his record speaks for itself. “Youngsters still have a long way to go; in T20s, there are a lot of senior cricketers leading sides around the world,” he said. “In this format, you need a decent team, but a good leader.”

While former India captain Sunil Gavaskar pitched for Punjab Kings skipper K.L. Rahul, Rishabh Pant, who leads Delhi Capitals and whom Ganguly has immense faith in, will also be observed. It will be an interesting year post the T20 World Cup as India gets a new captain and coach. As for Kohli, it will be about rediscovering his batting mojo.