Sanjeev Chawla, a key accused in the 2000 match-fixing, to be extradited to India 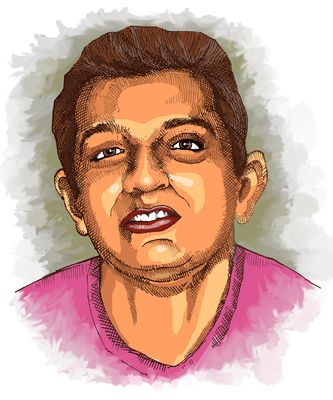 ON FEBRUARY 27, British Home Secretary Sajid Javid signed the order to extradite Sanjeev Chawla to India, to face prosecution on charges of fixing cricket matches. Indian investigating agencies believe that Chawla is the kingpin of the infamous match-fixing scandal which marred the India-South Africa ODI series held in India in March 2000. Chawla, however, can appeal against the home secretary’s decision. Coming soon after Britain’s decision to endorse the extradition of fugitive tycoon Vijay Mallya, Chawla’s case is yet another diplomatic victory for India.

Chawla, 50, is married with two sons. He owns an Indian restaurant in Shadwell, London. “He is a suave, sophisticated person. Back in 2000, he would be your regular upper middle class businessman,” is how the police describe Chawla. He still has family in Delhi. His family had a garment export business in Noida and fabricated sheets business in Nizamuddin. Chawla reportedly had stakes in two restaurants in the upscale Vasant Vihar market in South Delhi. “He was very fond of cricket and realised the potential of making money,” said one of the investigators.

The Delhi Police zeroed in on Chawla after an investigation into an extortion racket inadvertently led them to a series of phone calls he had with South African captain Hansie Cronje. He was in India during the controversial bilateral series and he used his business visa to fly back to the UK even before the series got over. After Chawla escaped, India revoked his passport. But he was granted British citizenship in 2003.

Yet, sustained efforts by the Delhi Police and the Indian government led to the current order. Neeraj Kumar, who retired as Delhi Police commissioner in 2013, and Ishwar Singh, the inspector who led the investigations against Chawla, are glad that their 19-year-long efforts to bring him to India could soon bear fruit. Kumar said the British government’s decision was a message to economic offenders. “It is a test of the relationship between the United Kingdom and India,” he said. “It also tests the willingness of a western power to send criminals back to their country of origin.”

Singh, who is now an assistant commissioner, also expressed satisfaction about the latest developments. “This is our oldest case and if Chawla is sent back, it might have an implication on other cases, too,” he said. Singh had never been a cricket buff, and the investigation left him disillusioned about the game. “Our case is based not on a person,” he said, explaining why the Delhi Police persisted with the investigation even after Cronje died in an air crash. “The fans who go to watch a game of cricket are not going to a WWE match. They want to see a fair game. It is to get justice for them.”

Singh was part of a Delhi Police team which was tapping phones for another investigation after a businessman complained of receiving extortion calls from Dubai. The police found that the calls were made by one Shaheen Haithley, who they allege was working for underworld don Dawood Ibrahim. Singh found that Haithley regularly called three numbers in India. One of those numbers belonged to Krishan Kumar, brother of the slain T-Series founder Gulshan Kumar. Upon monitoring the number, the police found that Chawla was using it. One of the conversations he heard on the tapped line still rings in Singh’s ears. “The captain will come to my room,” he heard Chawla telling someone. “We did not know which captain they were talking about, but during another call he said, ‘Hi Hansie’. We then realised that this matter was entirely different.” 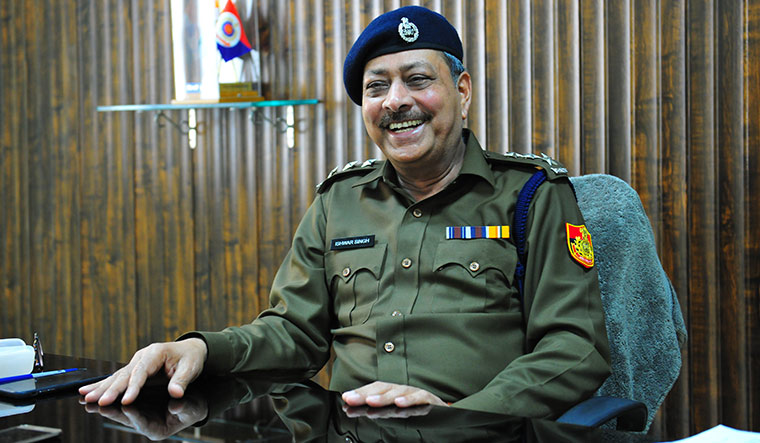 Once the series was over, the Delhi Police made public the details about the match-fixing scandal. It rocked the cricketing world. A few months later, Cronje admitted his involvement, and was banned for life. He died in an air crash in June 2002. The police said Chawla was the conduit between the bookies and Cronje.

In 2013, another match-fixing scandal was unearthed by the Delhi Police, this time in the Indian Premier League. Chawla did not have any role in the scam. But when Kumar was speaking to journalists about the investigation into the scandal, one of them shot back saying it was of no use as the police had failed to file even a charge-sheet in the 2000 case. That stumped Kumar. He summoned officers who had worked on the case against Chawla and decided to revive it. “We established the entire chain and found the FIR and the file lying in Ashok Vihar (a police station in north Delhi). “A special commissioner drafted the charge-sheet. I personally went through each word of it. Finally, the charge-sheet in the match-fixing case of 2000 was filed on the day I retired in 2013,” said Kumar. The case has seen ten investigating officers in its 19-year-old history. 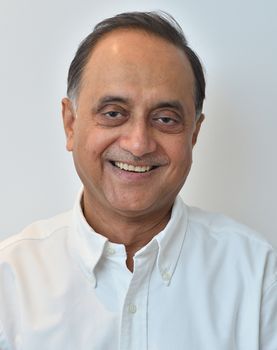 India initiated the extradition process in February 2016. He was arrested in June, but was released on bail immediately. During the extradition hearings at the Westminster Magistrate’s Court, Judge Rebecca Crane denied India’s request, citing the risk of Chawla’s human rights being violated at Delhi’s Tihar Jail. India appealed to the British High Court and gave a sovereign assurance about Chawla’s rights. India promised to house Chawla in a 6 square metre cell with an attached toilet, separate from other cells. The High Court overturned Judge Crane’s order and sent the case back to her. In January this year, she cleared Chawla’s extradition and forwarded the file to the home secretary. On February 27, the home secretary gave his assent to Chawla’s extradition.

Special commissioner of the Delhi Police Satish Golcha said his team was monitoring the situation closely. “We pursued the case along with the ministries of home and external affairs. There is a special team in place which is looking into it,” said Golcha. He said Chawla’s extradition would send a strong message to players and bookies that they could not escape the law. The case against Chawla will be argued by a special counsel, instead of a public prosecutor.

The police believe that Chawla is crucial to getting the names of bookies who are involved in match fixing and money laundering. Singh said there was a chance that the names of more players might come out. “We have not finished our investigations,” he said. “There is another bookie called Manmohan Khattar who escaped to the United States. We have not found him yet.”

Singh defended the long wait to get hold of Chawla. “We had sent letters rogatory to both South Africa and the UK, but never got any response. That delayed the investigations,” said Singh. “We could have got Chawla soon after the matter became public. We even contacted the International Cricket Council. The ICC conducted inquiries, but it never shared its findings with us. Why did the ICC not cooperate?” 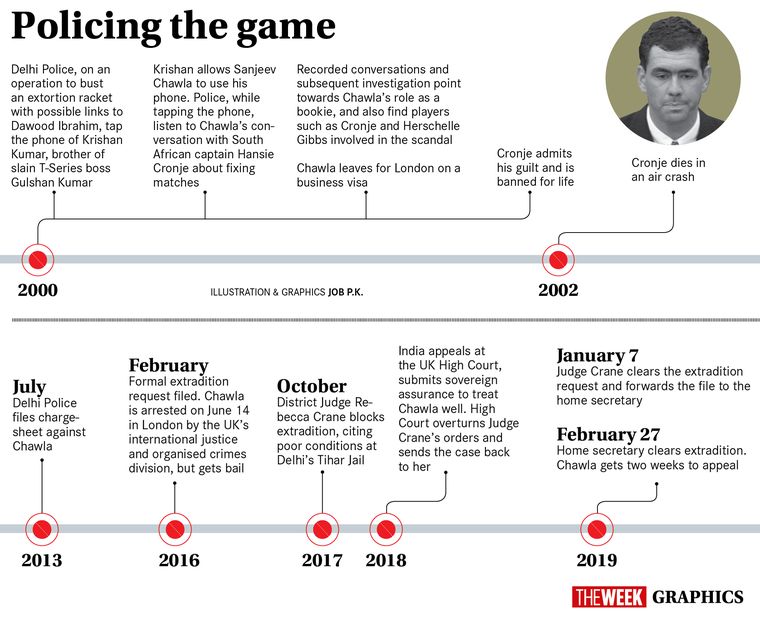