There are indications that investors are back 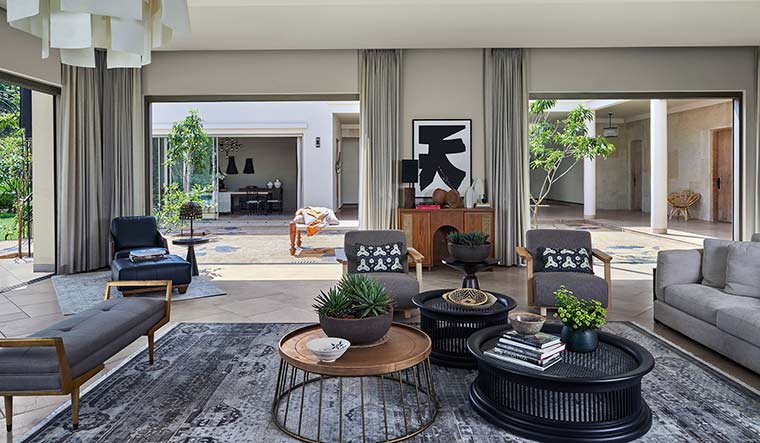 HOME IS WHERE the heart is. Home is also where the art is. As ‘cabin fever’ set in after months of being cooped up within their homes because of the pandemic lockdowns, rich Indians started taking stock. This led to two sweeping attitudinal changes.

“Shaken out of their comfort zones, they started questioning the basics of their living,” said art curator and luxury connoisseur Arvind Vijayamohan. “You realise your time is finite and you have all this money, but what are you doing with it?”

First, it directly led to a surge in collecting art, as “those stuck at home and used to things of beauty and culture in their travels wanted ‘something nice to look at’ in their homes, too,” said Vijaymohan.

Second, it led to a surge in home-buying, especially in the luxury segment. Home sales in the price range above Rs1.5 crore witnessed a 230 per cent increase this year, according to the Confederation of Real Estate Developers. “After the pandemic, many people reassessed their priorities and began to appreciate the sense of security that comes with having a home,” said Avneesh Sood, director of Eros Group. 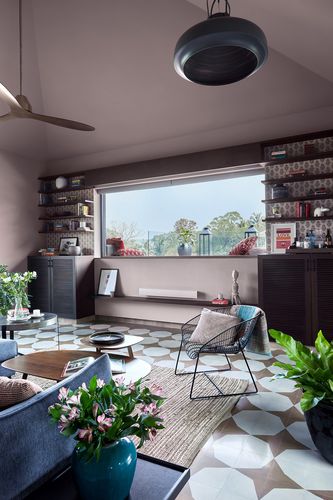 This surge, coming after nearly a decade of no-growth, had some distinct trends, shaped by the experiences from the pandemic. “Customers now want bigger, greener open spaces,” said Amit Goyal, CEO of Sotheby’s International Realty (South Asia). “While earlier it was all about location, people are now okay with places 30 to 40 minutes outside city limits where they can get better space, quality of life and amenities.”

“Bengaluru, Mumbai and NCR are markets where luxury demand is high, driven by the size of the market or the incremental size of income,” said Vivek Rathi, director (research), at Knight Frank India. “Interestingly, Bengaluru earlier had not seen much luxury buying, but it has boomed in the past several months.” The unicorn and tech boom has had a dramatic impact on the property market of India’s Silicon Valley.

Post-RERA and demonetisation, investors in realty had moved on to other areas of investments, but there are indications that they are back. Rentals have gone up and prices have had an upward momentum. Other factors that are causing an impending boom in the luxury real estate sector include the relatively low interest rates and the drop in the value of the rupee against the dollar, which has made buying a big fat Indian home even more attractive for overseas Indians.