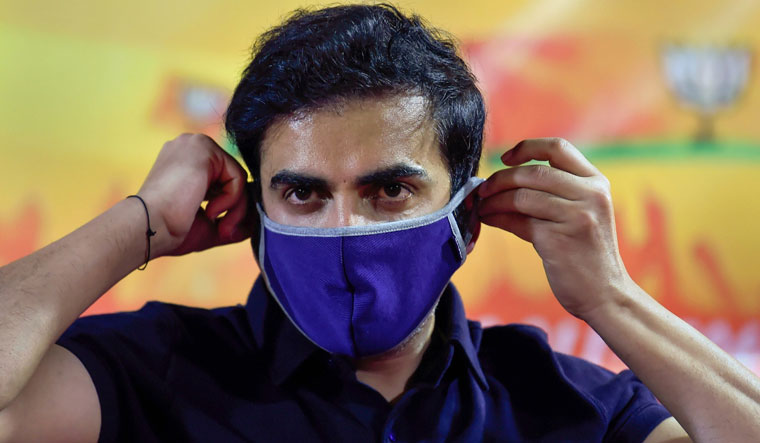 A lot has been written about Delhi’s response to Covid-19.

Being the capital of the world’s second most populous country, Delhi has a high density of population. Millions come to this city in search of a better life, and it is a prime destination for travellers around the world. These factors had put Delhi in a precarious position when the pandemic hit our country.

A lockdown was needed to avert a complete collapse of our health infrastructure and to build facilities for treating millions of potential patients. This lockdown impacted the most vulnerable sections of the city—labourers, migrants and the poor. On March 28, just days after the imposition of the lockdown, thousands of dejected migrants lined up at the Anand Vihar bus station and elsewhere to leave the city. They were absolutely disappointed with the state government’s response. Shocking videos of migrants indicated that they had been given information about buses and trains by members of the ruling Aam Aadmi Party. This implied that the AAP wanted migrants to leave so that they had less people to worry about.

This was just the beginning of Delhi’s disastrous Covid management. A city that has built the best hospitals, including the All India Institute of Medical Sciences, could not even provide personal protective equipment to doctors and nursing staff. There were horror stories from across the city—patients being denied beds, hospitals charging exorbitant rates and relatives unable to collect bodies of their loved ones.

Meanwhile, radio and television sets across Delhi ran lengthy ads of the chief minister patting his own back and patronising people for their resilience. Crores were spent on these ads while he asked for funds from the Centre and batted for the lifting of the lockdown. Shops that sold non-essential items like liquor were opened, leading to thousands of people violating all social distancing norms.

The government remained a mute spectator. The chief minister was desperate for funds because the state was not left with any savings after the advertisement blitz and the distribution of freebies in the run-up to the assembly elections in February. His Twitter bio reads ‘Sab insaan barabar hain [all men are equal]’, but he became an exclusionist overnight. He started blaming patients from the national capital region for exhausting resources and passed an order denying them access to health care in India’s capital. Thankfully, the lieutenant governor revoked the obnoxious order.

The state government then blamed the Centre and absolved itself of all responsibilities. On June 9, the deputy chief minister made a sensational claim—that Delhi would have around 5.5 lakh cases by the end of July. With this, the state government completely surrendered before the pandemic and asked the Union government to step in.

Union Home Minister Amit Shah soon responded. On June 14, he chaired a high-level meeting attended by the chief minister and high-ranking officials. Several key decisions were taken in this meeting—to increase testing exponentially, map patients in containment zones, cap Covid test charges, appoint a team of doctors from AIIMS to supervise treatment in all hospitals, arrange for a large number of beds, and so on.

The situation, which had seemed catastrophic, slowly started to improve. On July 20, the number of new cases dropped to less than 1,000. Amit Shah’s timely intervention averted a major disaster.

But the battle has not been won yet. We have to be cautious, so that Delhi does not relapse into misery and despair. The most painful part is that many citizens had the worst experience of their lives because the state government was more interested in being seen to be working rather than actually working.

The author is an MP, BJP leader and former cricketer.