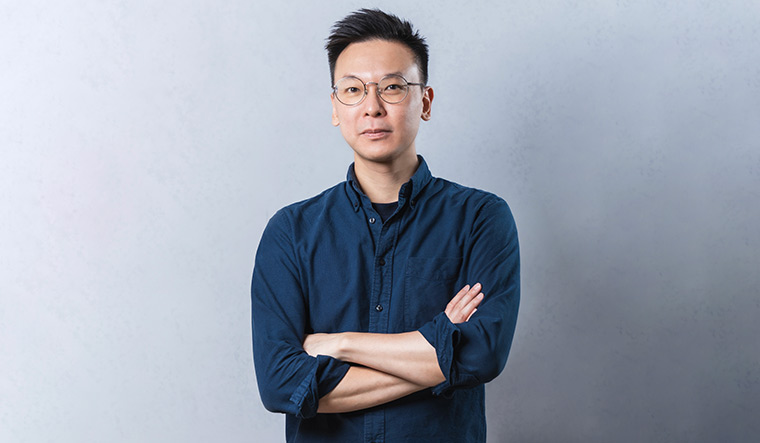 In March 2014, hundreds of student activists in Taipei marched to Taiwan’s parliament, the Legislative Yuan, and occupied it. They were protesting the Koumintang government’s decision to ratify the Cross-Strait Service Trade Agreement with China, aimed at bringing Taiwan and mainland China economically closer. The protests, christened the Sunflower Student movement, attracted global attention and inspired activists in China’s special administrative regions of Hong Kong and Macau who were fighting against human rights violations.

Lin Fei-fan was one of the founders of the Sunflower movement. In 2019, he joined the Democratic Progressive Party (DPP), which has been ruling Taiwan since 2016. Lin, 34, is one of seven Taiwanese officials and activists who were recently banned by China from entering Hong Kong, Macao and mainland China.

Lin says the Sunflower movement saved the island from falling into “the China orbit”. According to him, the expansionist designs of China are not limited to invading Taiwan. “A global threat is evident if you look at China’s Belt and Road Initiative, or its debt diplomacy in Africa, the Middle East and Central Asia, or its suppression of human rights in Tibet, Hong Kong and Xinjiang. Time has come for all democratic forces to join hands,” he says.

A/ The Sunflower movement happened when most people were concerned about Taiwan’s relationship with China. The previous government had signed over 20 different agreements with China, and one of the biggest ones was the Cross-Strait Service Trade Agreement. The strategy was to sign a broad range of trade agreements with the government led by the Communist Party of China, followed by a common agreement on commodities, and then initiate a political dialogue for eventual unification.

The Koumintang-Beijing agenda was not going in the right direction, and would have been difficult to reverse. The island would have fallen into the China orbit. So we started organising protests, and occupied the parliament for 24 days. Half a million people joined the demonstrations.

Q/ What is the status of those 20 agreements?

A/ Some of those agreements still have legal status in Taiwan. But after the DPP came to power in 2016, some of them are not being effectively implemented because of lack of cooperation from China. Example: the judicial cooperation agreement that allows cooperation in criminal extradition matters. We saw that ordinary Taiwanese people visiting China for work were being accused of seditionist activities. They were not being sent back or deported to Taiwan. A stark example is Lee Ming-che, who disappeared in 2017 while on a visit to China and was charged with subversion of state power. He was released only this May, after spending five years in a Chinese prison. 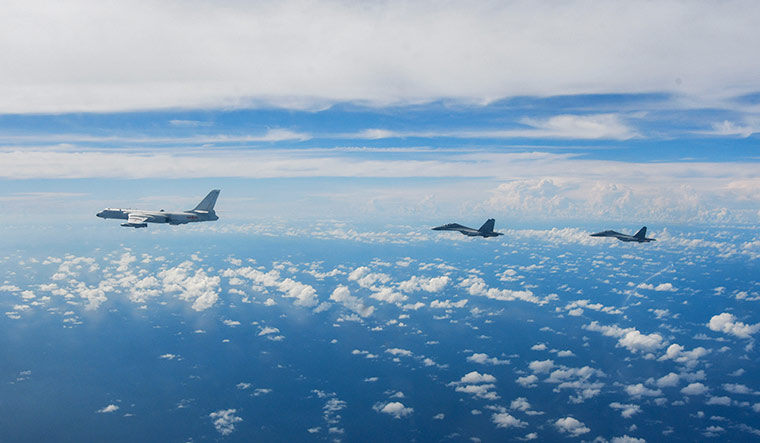 Q/ Is Taiwan’s judiciary facing any threat from China?

A/ China is using judicial tools as new weapons to interrupt the Taiwanese judiciary. This is creating a lot of legal problems. For example, when Taiwanese criminals break laws in southeast Asian countries, some of them are sent to China instead of Taiwan. China is utilising this as an opportunity to have a long-arm control over judicial jurisdiction.

Q/ What about economic integration with China? Most Taiwanese businesses are connected to mainland China.

A/ The situation is different from what it was decades ago. Maybe a decade ago, many people upheld hopes in the Chinese economy, and they thought economic integration was important and that it was the way to develop the Taiwanese economy. In their view, the Chinese market had created an opportunity. But today, the situation is different, and many investors and companies are moving out of China in search of better markets. Moreover, US-China hostilities have escalated this trend of Taiwanese companies moving out of China, especially in the last two years of the pandemic. These companies and businesses are looking at opportunities in southeast Asia, the Indo-Pacific and Europe. So the trend has changed.

Q/ Don’t you think that the military threat over Taiwan will have a negative impact on Taiwan’s growth?

A/ If you look at history, whenever China posed a military threat to Taiwan, the outcome has always been opposite to China’s expectations. During the first Taiwan Strait missile crisis in 1996, China wanted to intimidate the Taiwanese [and prevent them from] voting for president Lee Teng-hui. This was the year direct voting for presidency was implemented. The outcome [of China’s efforts] was that Lee won a thumping majority and more than 70 per cent of the people came out to vote. The people did not feel scared; they came together in solidarity, showing the will to defeat China.

The same is happening today, as the youth are attending parties and people are carrying on with their normal lives, [ignoring] fighter jets and threats of invasion. At the same time, the government is preparing to face the threats, reforming its defence systems, and mobilising citizens to prepare for any eventuality.

A/ Many countries, including the US, are showing solidarity. US House of Representatives Speaker Nancy Pelosi and dignitaries of other friendly countries have come to Taiwan to show support. So, even if China is trying to cut off our diplomatic allies, the will of the people and those who defend democracy get stronger. We hope more countries would extend military or diplomatic support.

Q/ What do you think of India’s relations with Taiwan?

A/ I think we have much room for improvement and cooperation. We are trying to develop deeper cooperation in education and cultural ties, but there is great scope for improving economic relations. When I visited New Delhi in April, I heard that only 100 Taiwanese are there in Delhi, which is nothing compared with the Taiwanese presence in southeast Asian countries.

Q/ You are facing sanctions by China. Does it affect you?

A/ I do not have family in China or Hong Kong, so it does not affect me.

Q/ Your movement in Taiwan has inspired protests in Hong Kong.

A/ Today, the situation in Hong Kong is sad, as the new head of government is purely a puppet of Beijing. People I know in Hong Kong are either in jail or have fled to countries such as the UK and Taiwan. I feel Beijing will keep suppressing Hong Kong and pursue different agendas, like setting up a new education system where the national identity of China is being pushed as part of the Communist Party of China’s interpretation of history. It is not a good development. The world must realise that the expansionist designs of China are not limited to Taiwan…. All democratic forces need to join hands, and countries like India should think about how to increase cooperation.