US support for Tibet will always be bipartisan 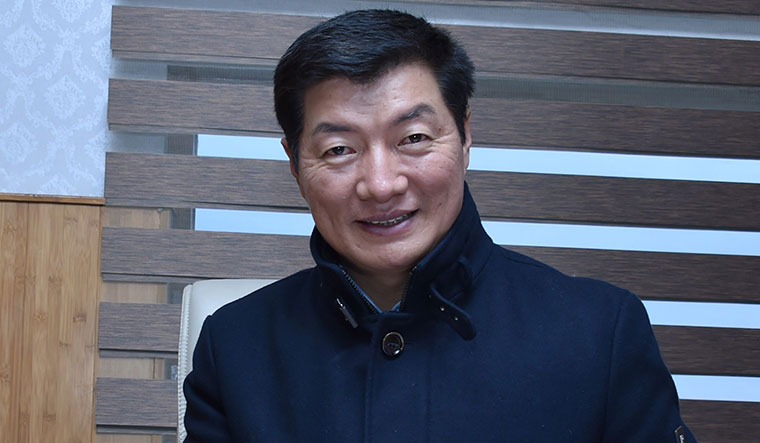 Q\ How do you see the US election result impacting US-Tibet ties?

A\ For the past 60 years, the Tibet issue has enjoyed bipartisan support in the US Congress and also in the administration. Support for Tibet will always remain bipartisan.

Q\ How important is it for the US to focus on Tibet when the world is facing Chinese aggression?

A\ It is important. China’s aggression is felt everywhere. We have always said that it is crucial to study and understand the Tibet issue to grasp what the Chinese Communist Party is truly capable of. China’s aggression in Taiwan or on the LAC proves the point. Through its hard and soft diplomacy, the CCP’s tentacles have reached into democratic countries, undermining their values and principles.

Q\ How was your visit to the US state department?

A\ The first agenda of the US special coordinator (Robert Destro) after he took office was to formally invite the head of the Central Tibetan Administration to the state department with the approval of Secretary of State Mike Pompeo. This speaks volumes about the US’s commitment to the Tibetan cause. This is historic because… [inviting] the head of the CTA would be formally recognising the Tibetan government in exile. And it has also been a consistent view that such a move would cause inconveniences with the Chinese government.

Q\ Whom did you meet and what are the key issues you discussed?

A\ Robert Destro and I, along with Scott Busby, the deputy assistant secretary in the bureau of democracy, human rights, and labor, discussed the critical situation in Tibet and reports of over half a million Tibetans in labour camps there. We also discussed the importance of renewing dialogue between the envoys of His Holiness and the Chinese government. I urged the US government and Destro to press China on it. We further discussed the swift passage of the Tibet Policy and Support Act of 2019 in the Senate.

Q\ US House speaker Nancy Pelosi plays a key role in the US elections.

Pelosi said that the Dalai Lama is a “messenger of hope”. Do you think that the next US president will be more disposed to the cause of Tibet under the guidance of the Dalai Lama?

A\ Nancy Pelosi has been a true friend of Tibet and also very close to His Holiness the Dalai Lama. Her support for Tibet is known by the fact that she led a congressional delegation to Tibet (2015) and Dharamsala (2017).

Past US presidents, since George Bush Sr, have hosted His Holiness and prioritised human rights issues, including the critical situation in
Tibet. For the past 60 years, it has been the US’s official policy to promote dialogue without preconditions to advance a solution on Tibet and to press for respect for human rights and the preservation of Tibetan religion, language and cultural heritage.

So, we are more than hopeful that the new administration will continue to prioritise the Tibet issue until it is peacefully resolved.

Q\ The CTA elections will be held next year. What are the challenges?

A\ The Tibetan freedom movement led by the CTA has persevered against all odds and will continue to be resilient for many decades to come. With sustained efforts and support of our allies, particularly India, the Tibetan administration will succeed in reaching a peaceful solution to the issue of Tibet and see the return of His Holiness to Tibet.