'All Living Things, Environmental Film Festival' and what it offers 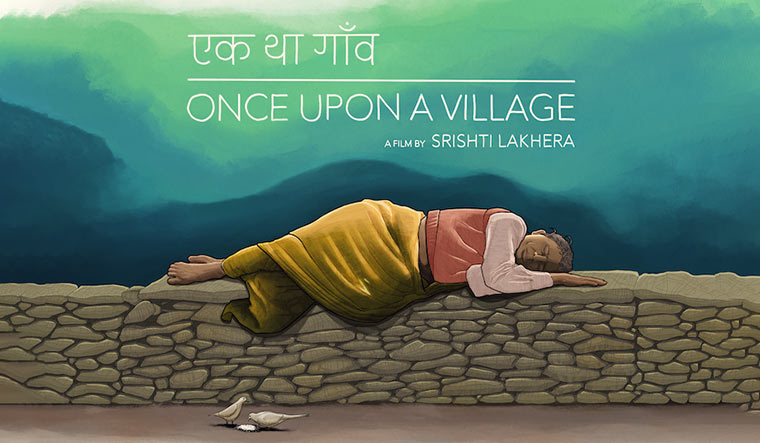 An activist killed for speaking out against the land mafia, the gender burden of migration induced by climate change, a polar bear’s lament over melting ice―these are some of the issues that will be touched upon at the third edition of the All Living Things, Environmental Film Festival (ALT EFF)(November 17-27).

Conducted in hybrid mode―free online screenings and limited capacity screenings in Pune, Bengaluru, Goa, Mumbai, Ooty and Delhi―the film festival has a jury that includes filmmakers Kiran Rao (Dhobi Ghat), Pradip Krishen (In Which Annie Gives it Those Ones) and Amit Masurkar (Newton).

Said Kunal Khanna, director of the festival, “Environmental cinema is coming out of its niche. Its audiences are growing as the realities of the existential crisis come to the fore.”

Among the 77 films and documentaries at the festival are:

Uttarakhand has over a thousand ghost villages, abandoned by residents who were tired of geographical challenges and the death of agriculture. The film visits Semla, a village of only seven people of the 50 families that originally inhabited it. The story is told through the eyes of Semla’s youngest girl, Golu, and its oldest woman, Leela Devi. The stunning cinematography captures a growing loneliness that dwarfs the magnificent Himalayas.

“It is the story of people left behind in the age of migration, and of their unfulfilled desires between settling and uprooting,” said Srishti Lakhera, director. 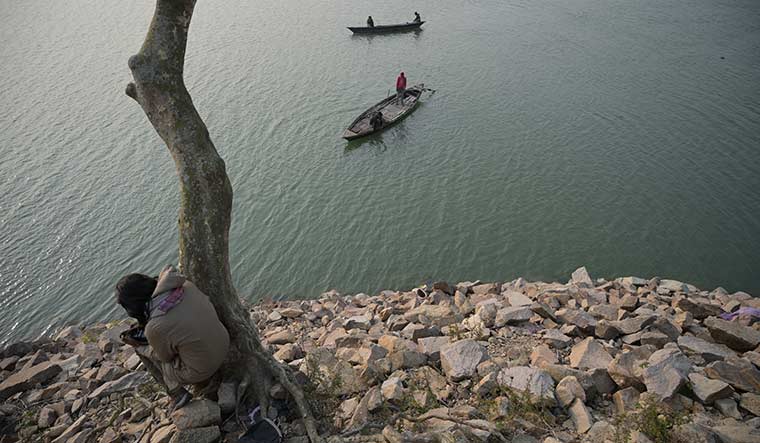 Thenga, in Oriya, means stick. The short film depicts the power of tribal women patrolling the jungles using a stick to prevent timber theft. It begins with a shot of torch lights piercing through the dark as women explain their roles. The film is an ode to the power of the community’s efforts in conservation and preservation in Gunduribadi, a hamlet in Nayagarh district in Odisha. Villagers in Gunduribadi were unable to protect over 200 hectares of teak jungles when women were not decision makers. Then, one day, women set out with their sticks and sickles declaring, “This is our forest. We will protect it”.

“The fact that these women took on the timber mafia and are now fighting for their land rights and gaining ground makes it a must-view, since it is a classic example of how change can happen,” said Vandana Menon, director.

Into dust: The Fight for Water 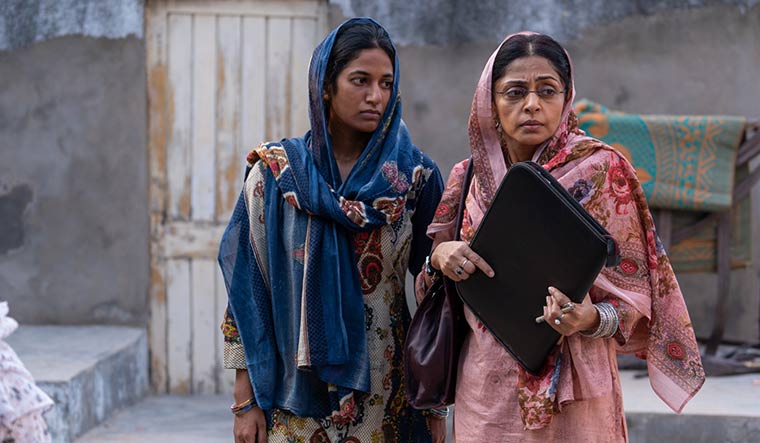 The film is the true story of Pakistani activist Perween Rehman, who worked to protect the rights of Pakistan’s poor. It is a doomsday telling of what happens when we run out of water. The film is seen primarily through the eyes of Rehman’s sister, Aquila, who sought justice for her. Rehman was gunned down in March 2013, more than a year after she named the land mafia trying to grab her office space. In 2021, four men were sentenced to life for the crime.

A voice in the film shouting, “They have cut off the water. We are dying here” brings home the reality of the world where two-thirds of the population is battling water crisis.