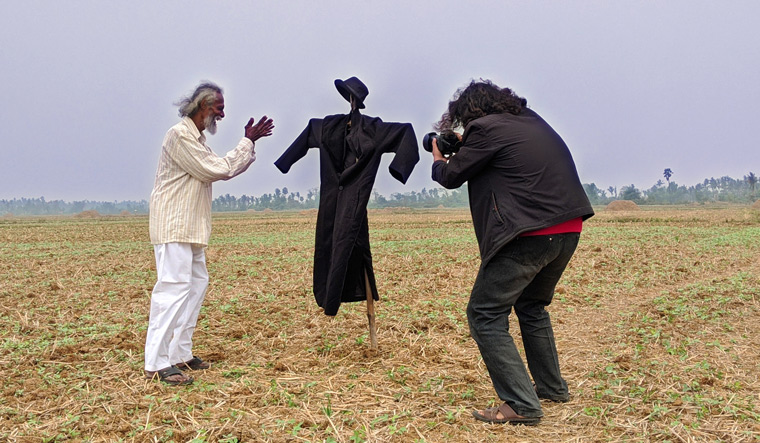 In the theatrical release, Adieu Godard, directed by Amartya Bhattacharyya, Ananda, an uneducated, lanky old man in a remote village in Odisha, is addicted to pornography. He cycles long distances every day to bag DVDs of porn films with deceptive covers. He then watches it at home with his crew of four, much to the chagrin of his wife and grown-up daughter. One day, a DVD fails to do its job, and instead plays the French cult classic Breathless, directed by Jean-Luc Godard. Annoyed that the film offered “no song, dance, fight and romance”, Ananda’s friends diss him, but he remains captivated by the film. The chance encounter turns Ananda into an Godard fan and he decides to introduce the French filmmaker to his village in order to “make people think and open up their minds”. Ananda’s fascination with Godard bears semblance to Bhattacharyya’s fascination with the iconoclastic French filmmaker who is known to have championed a spontaneous, resolutely modern, intensely free and just-pick-up-a-camera-and-start-shooting style of filming. Godard died earlier this month at the age of 91 by assisted suicide. 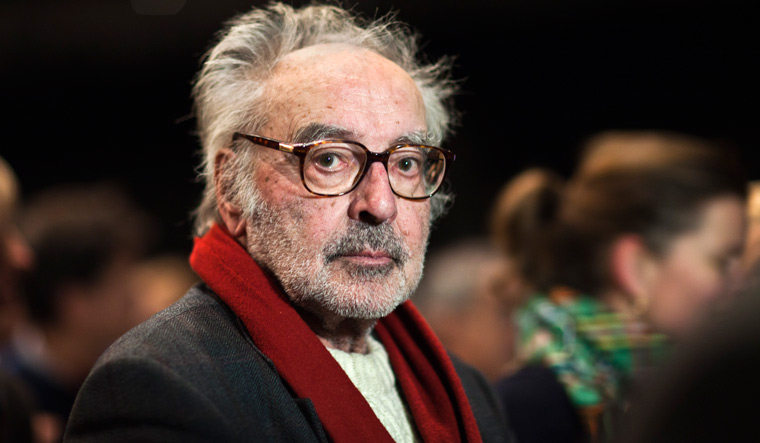 The 123-minute-long film comes across as a tribute to the world’s most acclaimed directors, known for classics that broke conventional notions and helped kickstart a new way of filmmaking with handheld cameras, jump cuts and existential dialogues. Godard’s famous line, “A movie should have a beginning, a middle, and an end, but not necessarily in that order” became the byword of the new wave movement, and his influence spread far and wide, including in India.

Godard made close to a 100 films in a career spanning seven decades and worked until the age of 89, outliving all contemporaries. Adieu Godard is every bit Godardian in its flavour by essentially remaining non-conformist and non-rigid in form and impromptu in delivery. Twenty minutes into the film, Bhattacharyya, skilfully, but suddenly, yanks us out of a black-and-white narrative into a colour scheme in which Shilpa, Ananda’s daughter, is seen telling her father’s story to her boyfriend. The dialogues, delivered in a conversational tone, are short, impactful and engaging as they revolve around discussions on life, sex and cinema, thereby tickling the viewer’s intellectual curiosity. Said Bhattacharyya, ”I have always admired Godard for standing up to the hegemony of classical Hollywood, the studio system and also hegemony related to copyright laws. He is, perhaps, the most radical of all filmmakers of his time. He impressed upon me in so many ways that if one was to deep dive into the subtext of my films, one would find him in so many ways. One of the foremost lessons I took from him was to not live by the rule book, and to shoot to nurture my instincts.” Bhattacharyya joins a long list of filmmakers from Indian cinema who have been inspired by Godard’s freethinking values and principles. According to Adieu Godard’s producer Swastik Choudhury, Anurag Kashyap’s films like Gulaal, Dev.D and Black Friday are testimony to Godard’s break-the-rules kind of cinema.

Director Kamal Swaroop’s Om-Dar-B-Dar, a post modernist film from 1988, produced by the National Film Development Corporation of India, is said to have been influenced and inspired by Godard and his free-spirited, restless and dramatically intense stories. A cult classic, Swaroop’s film was way ahead of its times. Its music was out-of-the-box. There was no set narrative, and, yet, one could feel the magic realism peppered with cheeky humour. The plot flourished in its crudeness and the dialogues were snappy.

From the 1960s, right through the 1990s, and the millennium, Godard’s contemporaries in India—Mani Kaul, Kumar Shahani, Satyajit Ray, Adoor Gopalakrishnan, Mrinal Sen and Ritwik Ghatak—were taking notes from France to usher in a wave of the country’s own parallel cinema, when one after the other of Godard’s pathbreaking films hit the box office. 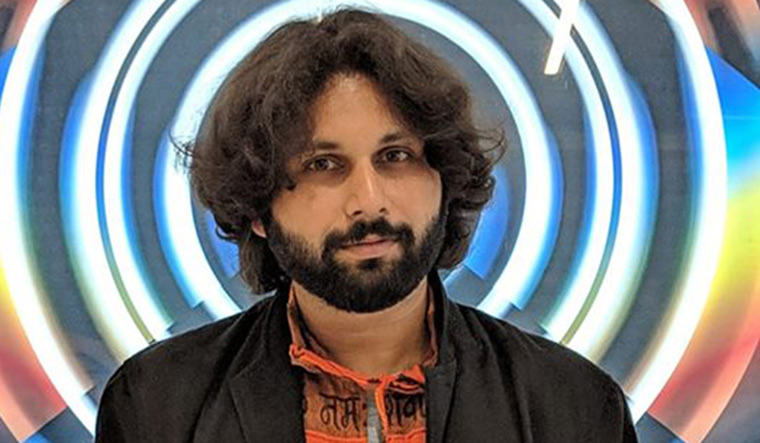 Said Bina Paul, former artistic editor, “Godard’s was avant-garde cinema and he brought in a different perspective to the art. He emphasised that it is not the narrative that is important but the dialectic that emanates from joining image to sound, which creates magic. That, in itself, was so revolutionary at that time and he stuck to it throughout his career. He was self-reflexive, deeply intellectual and humourous. There is no Indian filmmaker who follows his style but we all learnt from him… the nuances… how you cut, where you cut, how you use your camera, that is the lasting influence. Even Satyajit Ray always looked up to him and talked about the influence Godard has had on him.”

Because of his Marxist leanings, Godard had immense following in Malayalam and Bengali cinema of the past decades. Don Palathara’s Everything is Cinema (2021) takes not just its title from Godard’s biography but also his jump cuts, sound designing and ways of immersing and interrupting with the audience’s experience of storytelling. In Kerala the most notable influence of Godard in terms of story comes from the 2017 film, Mayaanadhi, directed and co-produced by Aashiq Abu. Said Bhattacharyya, ”Godard has questioned hegemony and power, and, to me, he is the face against insitution. His films are not orchestrated, his aesthetics are organic, spontaneous and there is a sense of ultra authenticity and candidness in his style…. I think every cinema has taken from him. If you closely observe cinema pre and post-Godard you will find huge differences in form, language and style.”

But it is not easy to follow Godard’s form, said Palathara. “He never wanted people to experience him as a station or airport. Rather, he would ask people to see him as a aeroplane or car in which people take a ride for a while and then get down and proceed on their own journeys.”