Lalit Modi's SMS to Sushmita Sen and the meme it inspired 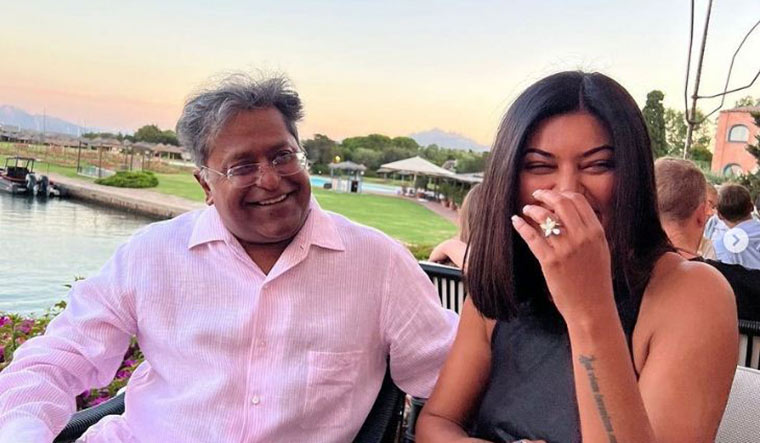 Former IPL chairman Lalit Modi’s revelation that he is dating former Miss Universe and actor Sushmita Sen took the Indian internet space by storm. More importantly, his announcement has given rise to a desi romantic trend in cyberspace. After Modi made the life update on social media, netizens dived deep into his social media history to find his past interactions with Sen. And they chanced upon a 2013 tweet in which Modi asked Sen to “Reply My SMS”.

In no time, Modi’s “Reply My SMS” became a meme. Some praised (and trolled) it as one of the best pickup lines ever. Many others tried their luck with celebrity crushes by copying the epic tweet. Some mixed this viral trend with the India-US flag meme on Twitter—a trend exploring how things are said or done differently in India compared with the US.

Interestingly, there is now an opportunity for desi meme creators to monetise their memes. Platforms like Memechat are allowing creators to convert their memes into NFTs and sell or rent them. For sure, some desi memer has already earned some pennies with the Modi meme.