'Everything needs to excite both of us equally': Makers of Suzhal: The Vortex

As part of research, they explored micro-festivals across Tamil Nadu 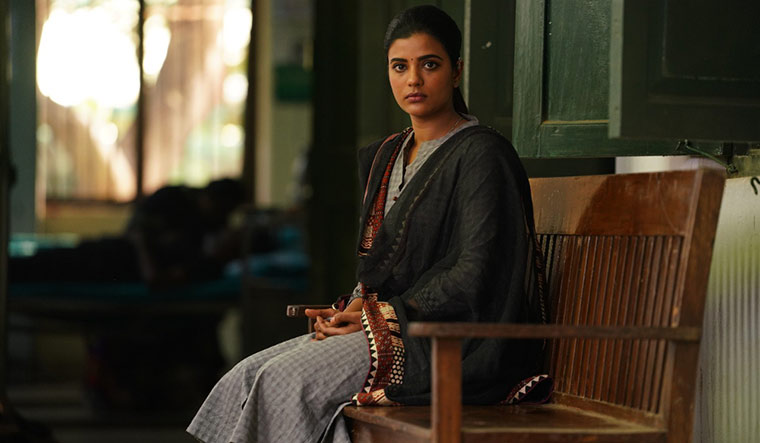 A still from the show

It might not be an exaggeration to say that Amazon Prime Video's new series, Suzhal: The Vortex, is to Indian viewers what Kate Winslet's Emmy award-winning limited series, Mare of Easttown (2021), was to the global audience. Both are crime dramas set in a sleepy small town steeped in small-town traditions. Both revolve around an investigation of a missing person, though they go far beyond that.

Within a few days of its release on June 17, Suzhal started creating ripples far and wide, with one critic calling it the best series ever in Tamil. Everyone knows what an impossible task it is to impress critics, but when the appreciation spills over into celebrity terrain, you know you have a winner. Industry stalwarts like Priyanka Chopra Jonas, S.S. Rajamouli and Vicky Kaushal have been showering it with superlatives like “brilliant” and “incredible”.

An underage girl, Nila, goes missing on the first day of the Mayanakollai festival. The series is anchored in the events that follow. In fact, the idea for the show germinated in 2014, when its creators, husband-wife duo Pushkar and Gayatri, happened to see a Mayanakollai festival when they were passing through Vellore. They asked the driver to stop the car. The driver, who happened to be from the region, explained the festival to them. “This was the proper Eureka moment for us,” Pushkar tells THE WEEK. After that, the two went exploring micro-festivals in small towns across Tamil Nadu. This helped them explore every small town trope and tradition with nuance and depth. In fact, the fictional small town of Sembaloor, in which the story is set, is almost like a character in the story, arching over the plot and breathing its distinct brand of life into each of its inhabitants. 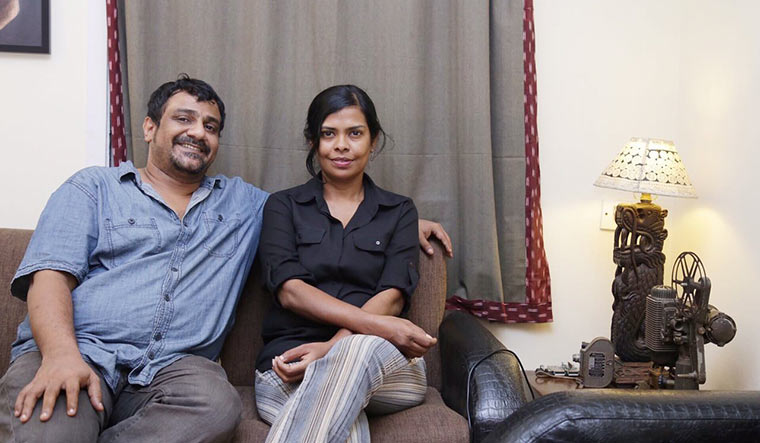 Pushkar and Gayatri have only made a few films since starting out. While their earlier projects like Oram Po (2007) and Va: Quarter Cutting (2010) were quirky comedies, they shifted genres to neo-noir with the action thriller Vikram Vedha (2017), starring Madhavan and Vijay Sethupathi in the lead. If Vikram Vedha was the starter dish that teased the audience's taste buds, then Suzhal is probably the main course that satiated their appetites. The show proved that Indian crime thrillers can be as engaging as any western ones, or maybe even more so.

To do justice to the dense plot, Pushkar and Gayatri roped in two more directors—Bramma and Anucharan. “It was because of their sense of story telling and because our script was heavy that we picked them,” says Pushkar. With so many directors and such nuanced characters, Gayatri says the show involved extensive pre-production work, right from the costumes to the way each character expressed themselves on screen.

Ask them whether they have arguments about the script or plot, and they laugh it off, saying that when they have disagreements, they sit together and work out an option with which they both agree. Having met each other in their first year at Loyola College in Chennai, the couple have always shared the same ideas and interests. In fact, they always read the same books and material on the internet. They never divide work between themselves and instead do everything together. “For us, everything needs to be organic and excite both of us equally,” says Pushkar. Thankfully, this dynamic works for them. In each episode, like puppies on a leash, the viewers are led into exciting new terrain. We are hoping that they will lead us right into the second season.