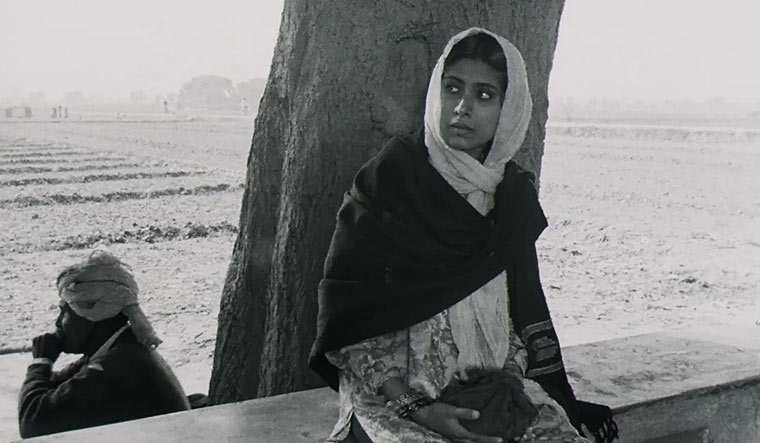 In 1960, the Union government set up the Film Finance Corporation to encourage low budget filmmaking, which benefitted several filmmakers, including those from the Film and Television Institute of India in Pune. There was a parallel cinema practice in the 1950s, notably by Satyajit Ray, Mrinal Sen and Ritwik Ghatak, but in the late 1960s, the ‘New Wave’ came into being with the release of films Uski Roti (Mani Kaul), Bhuvan Shome (Mrinal Sen), Sara Aakash (Basu Chatterji) and Kanku (Kantilal Rathod) in 1969. This led to a resurgence of directors, actors, technicians and a new political audience with funding from both government and private capital.

A number of these filmmakers were united in their concern for aesthetics and representation of social issues ranging from poverty to social injustice, feudal power structures and exploitation of lower castes and women. According to film scholar Ira Bhaskar, the New Wave was a critical movement which believed in itself to play an important political role at that moment of national history. There also existed a variety of cinematic forms that rejected commercial cinema styles, but spoke to a more artistic expression. This included filmmakers like Mani Kaul, Girish Karnad, M.T. Vasudevan Nair, Adoor Gopalakrishnan, Buddhadeb Dasgupta, Goutam Ghose, Shyam Benegal and several others. 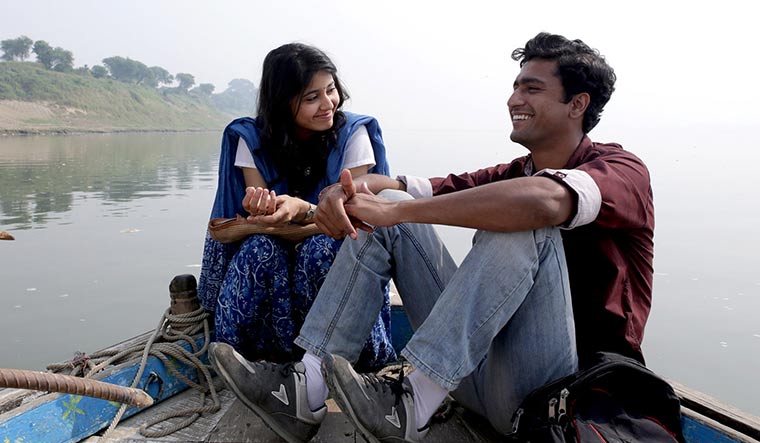 Some contemporary alternative films also draw from this legacy. Apart from this, several other films adopt diverse forms of realism and even noir. These filmmakers tried to push the norms to find and establish their own authorial styles and tell stories that they are invested in. Yet, they are vastly different from the earlier period of parallel cinema since their motivations arise from new globalised circumstances which drive the need to reach international audiences and seek funding from foreign sources as well. Being influenced in some ways by cinemas around the world also makes many of them a part of an international ‘specialty’ cinema or art cinema circuit. 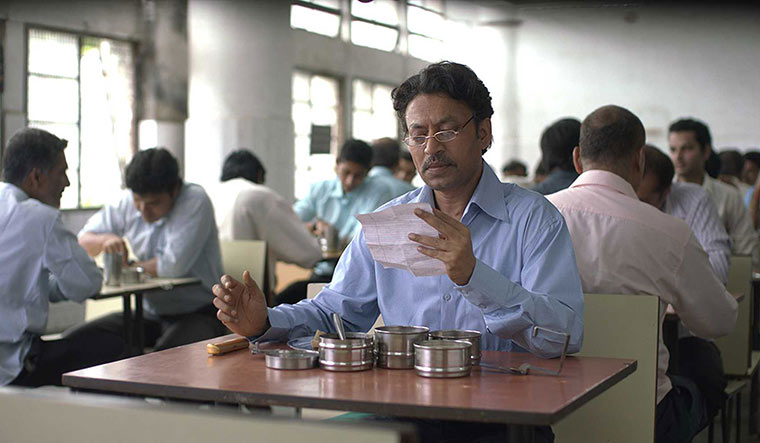 Along with this, the NFDC in 2007 launched an international marketplace for films called the Film Bazaar on the lines of major film markets in the world such as Cannes. Running alongside or around the same time as the International Film Festival of India in Goa, it is attended by sales agents, producers, financiers and festival programmers from across the world. Its purpose is to facilitate projects through partnerships rather than primarily fund films as was done earlier. It has paved the way for several notable films to reach international film festivals. Although over the past decade Indian filmmakers have struggled to find funding within the country, they have been able to bring on board co-producers and funds from other nations.

Questions, however, remain about what attracts international co-producers and how much influence they wield over the final film. These initiatives also position entrepreneurship as a crucial requirement for a filmmaker/producer unlike during the New Wave. This extends to not just film production, but also exhibition through Indian and international film festivals. Despite media attention on international film festivals, and Indian films being regularly selected or winning awards, there is still not enough information available to emerging filmmakers on how to access these spaces. Indian films do tend to miss out because of the tough competition among auteur-driven films from several countries and importantly, the question of pandering to film festival gaze and complex interactions between the various stakeholders of the circuit on a geopolitical stage. 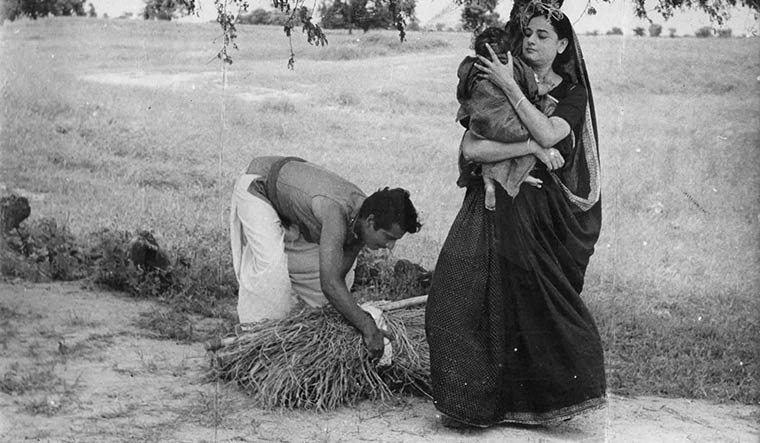 There are several other issues to consider, for instance, the absence of enough theatres, like in the case of New Wave films. However, what is different now is the added marketing cost. High ticket prices in multiplexes act as another hurdle. This, in turn, determines the kind of audiences—mostly middle to upper middle class—that have access to these films. Films like The Lunchbox reflect the movement of alternative films from the exhibition space of international film festivals to theatrical and DVD distribution both within and outside India with the help of prominent personalities like Karan Johar. But this has changed with the emergence of various streaming platforms which have provided a new direction to reach audiences. Such platforms, however, gradually move towards major production houses and binge worthy serialised ‘content’.

The question also remains whether the tastes of audiences are changing due to the increasing presence of independent/alternative films in film festivals. The voices are still disparate and contemporary parallel cinema in India is not a genre or an industry in itself. There are multilingual, multiple voices and from the perspective of branding, in hindsight, the Indian New Wave of the late 1960s to 1980s was more cohesive because of public funding and a certain ideology of nation building. But public funding does not play the same role today as it did during the parallel cinema movement. In the face of limited institutional support and the lack of an ecosystem, the future remains uncertain. There is, however, hope that filmmakers continue their artistic practice and evolve in the globalised and interconnected world of cinema.