I have dealt with social anxiety and depression, says singer Prateek Kuhad

In his new album, Kuhad explores the dark corners of his mind 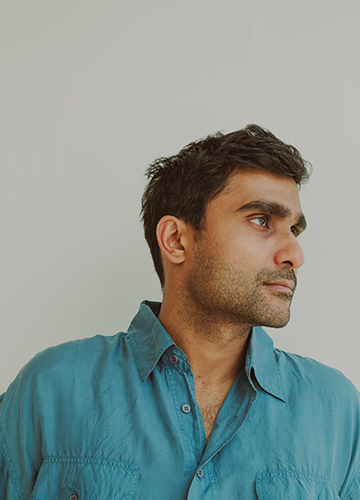 To belong is one of the deepest longings of the human soul. The pain you experience when you do not is difficult to articulate, as the deepest emotions often are. One of the best ways to do it is through poetry, because poets don’t try to explain, they only try to describe. Prateek Kuhad does it beautifully in his song, ‘Favourite Peeps’, from his latest album, The Way That Lovers Do. “My fire is strong, but sometimes I leap/ Into the pits of imaginary slumps…. Don’t know what I have, but I want what I don’t/ May slip-slit my wrist with a call on my phone,” he sings. The rough texture of the lyrics conveyed in his silky-soft voice is a potent combination, alchemising his pain into a kind of inchoate pull within you. Like the best songs, ‘Favourite Peeps’ forms a conveyor belt of emotions, and like the best poetry, it could have a meaning for you that it never did for him.

“Most of my songs have aspects of my own life in them, so it usually ends up coming from a real place,” says Kuhad. “That is the case with ‘Favourite Peeps’. I have dealt with social anxiety and depression many times over the years. It comes in phases. There have been months together when I have felt very low. It is so emotionally overwhelming that it affects you at a physical level. Every time I go through it, I have a core group of friends and family who are always there for me. This song just ended up talking up about that.”

Kuhad describes himself as a “pretty intense” guy. He channels it all into his music. He will not stop himself from going to a dark place, if that is where his emotions lead him. “With me, it is not like I write a song about what I am feeling,” he says. “I write a song very intuitively, which helps me understand better what I am feeling.” He recalls how he broke down while writing the song ‘Did You/ Fall Apart’, from his 2018 EP, Cold/Mess. “That is a very specific memory I have, because I was just coming out of a breakup. That song is very spacious with only few words, but those few words are very intense.”

Kuhad never set out to be a musician. Born in Jaipur, he grew up listening to Elvis Presley, Cliff Richards, Euphoria and Lucky Ali. But his own musical inclinations came of age only when he discovered Elliot Smith in New York, where he went to study maths and economics at the New York University. In 2012, he was let go from his job in finance, which turned out to be the most serendipitous event in his life as it triggered his decision to return to Delhi to pursue music full-time. 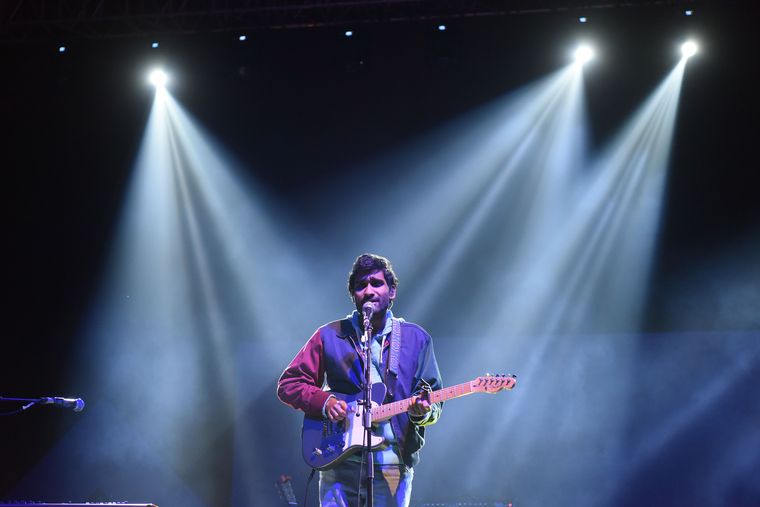 It was what he was born to do. Right from the time he put out his debut record, Raat Raazi in 2013, his popularity has been growing. Until it culminated in Cold/Mess. Its title song was included in former US president Barack Obama’s “favourite music of 2019” list. In fact, 2019 proved to be his breakout year in North America, with three sold-out shows in New York. Atwood Magazine called Cold/Mess “an utterly breath-taking, expansive piece of indie folk mastery”. The American press dubbed him “a certifiable international sensation”. Since then, its love affair with the Indian balladeer has only blossomed. Kuhad recently announced a North American headline run to promote The Way That Lovers Do, which kicks off on June 2 in Dallas and wraps up at New York’s Irving Plaza on June 28. He will also be performing to sold-out shows in San Francisco, Seattle, Toronto and Boston. 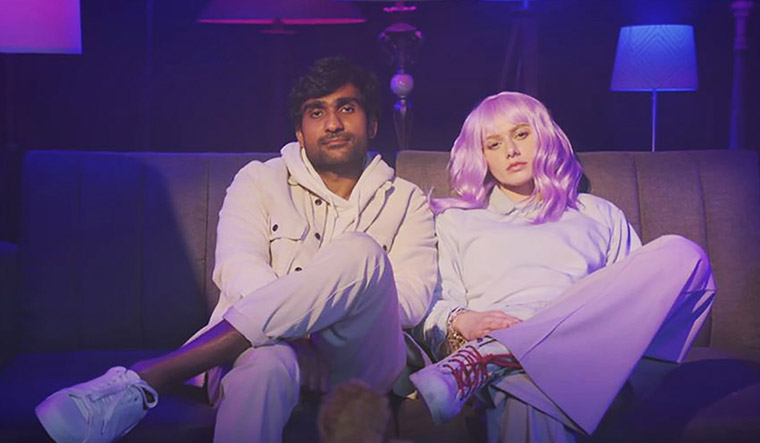 Call of music: Stills from his songs Just A Word.

In a way, Kuhad is in a league of his own. There are very few popular Indian independent musicians singing in English, mostly in the Americana and folk genres. “There are some incredible musicians from India,” says Kuhad. “But it is hard for me to find people I can relate with. I don’t think there is any song like Cold/Mess from India which has done as well commercially. Every popular song from India is in Hindi, Punjabi or some regional language. It is an odd situation to be in.” 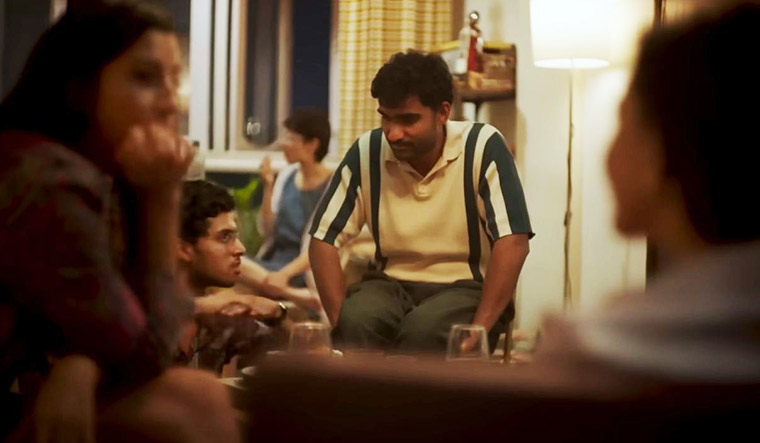 Still from his song favourte Peeps

In 2020, Kuhad became the first Indian solo act to be signed to Elektra Records, which has produced his latest album. He calls it “his best work so far”. “At its core, it is about having a philosophy of living your life like a lover, of having that passion towards everything,” he says. In The Way That Lovers Do, which releases on May 20, Kuhad experiments with songs that are a bit more pop, compared with the folksier stuff he is known for. “Not mainstream bubble-gum pop, obviously,” he is quick to clarify. “The songs ‘All I Need’ and ‘Just A Word’ definitely have that vibe, though it is more of R&B pop for ‘Just A Word’. ‘Favourite Peeps’ is still folksy and has punk and rock influences.” So far, he has released the videos for two songs—‘Just A Word’ and ‘Favourite Peeps’. With ‘Just A Word’, he returns to terra firma, singing about his favourite subject—love and relationships. The video has a surreal feel to it, as though it is set in a place that you can sense more than see. It might be fitting, as his music has a way of hemming you into his unique world of technicoloured longing. His songs are their own solar system.