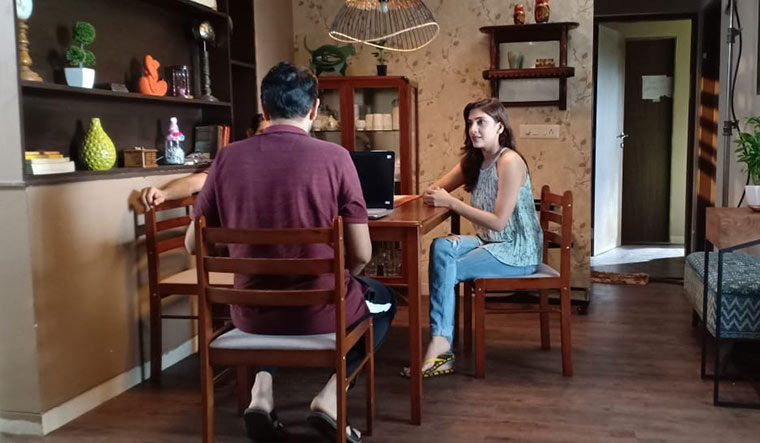 Actor-director R. Madhavan recently posted a video on his Instagram handle showing a picturesque view from his bedroom window. The video he posted from France was captioned: “Cannes Day 1: Morning of the Main Red Carpet… View from my room. 6.30am.”

The sparkling early morning sun in the video is reminiscent of his directorial debut Rocketry: The Nambi Effect, which is about the dawn after the darkness. On May 19, the film will have its world premiere at the Marche’ du Films (also known as the Film Market)—held alongside the prestigious Cannes Film Festival.

India is the “Country of Honour” at the 2022 Cannes Film Market; this is the first time this honour is being bestowed on any country. Rocketry is one of the six Indian films that will be screened at the Film Market. The film depicts the chequered life of Nambi Narayanan, a former scientist and aerospace engineer at the Indian Space Research Organisation, who had suffered—both personally and professionally—because of false allegations of espionage.

“I am overwhelmed and blown by what is happening with Rocketry,” says Madhavan. “It is a small film with a story that had moved us all. I wanted to tell it as honestly, truthfully and effectively as possible. And today, we are at Cannes because of it. I wanted to tell the story of this extraordinary gentleman, Nambi Narayanan—that was the only intention I had.” The 82-year-old Narayanan is both excited and anxious as the world premiere of his biopic is drawing closer. “Watching the movie is like living my life all over again,” he told THE WEEK.

Acclaimed Malayalam director Jayaraj’s Tree Full of Parrots is another Indian film that will be screened at the Cannes Market. The film portrays the compassion of an eight-year-old boy, Poonjan, who would help an elderly man to find his way back home. 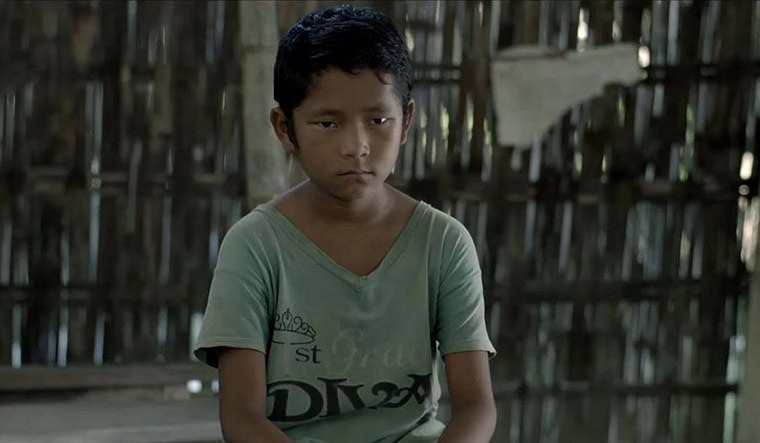 “Narayanan, the old man in the movie, is visually-challenged,” says Jayaraj, a seven-time recipient of National Film Awards. “He has lost most of his memories, too. His only memory is that there was a tree full of parrots close to his home. Both Poonjan and Narayanan speak very few dialogues in the film. The story unfolds mainly through visuals and sound.” Compassion is a recurring theme in Jayaraj’s filmography. His previous movies like Karunam, Shantham, Adbhutham, Makalkku and Ottal also dealt with the different shades of compassion. Poonjan’s story was shaped based on many real-life incidents, says the director.

Roots Video, an OTT platform founded by Jayaraj, is an invitee to the “Start-up Pitching Session” at the Cannes Film Market. Roots Video was developed to provide a curated list of films rooted in different world cultures to film buffs. “Some of these ‘regional’ films are produced in dialects with no script,” says the director. “Yet, they represent the lifestyle and beliefs of communities. The films act as the carriers of culture.” Roots Video will seek investors and patrons at the Cannes Market. “It is a great opportunity to raise funds for the start-up and get the delegates to buy the movies,” says Jayaraj. 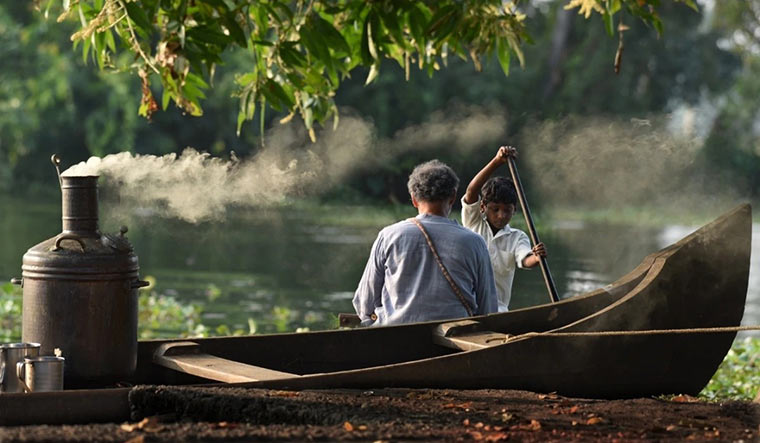 Internationally-acclaimed Assamese filmmaker Biswajeet Bora’s Boomba Ride is a film that portrays the struggles of a group of teachers to prevent a lower primary school—with a single student, Boomba—from shutting down. The film will be screened at the Olympia Theatre 7 of the Film Market on May 22.

“I was born and brought up in rural Assam; I have witnessed the government-run schools with no proper facilities,” says Bora, who made the film with “almost zero budget”.

Bora shot the film in Mishing village, which is close to his house in the Golaghat district of Assam. “But I have never been to that village before,” he says. “I didn’t even know it existed. It is a completely different world, untouched by the maddening crowd. The moment you step into the village, you would start feeling the connection with nature.”

Bora did not use any trained actors in the film. “I picked them up from the streets while I was looking for locations,” he says. “I thought of taking [trained] actors initially, but when I referred to the script, the local people and their innocence appealed to me. And, I thought it would be more authentic to take them rather than trained actors.”

Bora is all praise for his lead actor, Boomba. “The boy is one of the brightest talents I have ever seen,” he says. “I wanted to give him a platform. Now, I am in talks with the family to bring him to Mumbai, to offer him a better life and study opportunities.”