Fifty years after it happened, the Watergate break-in continues to influence filmmakers. The limited series Gaslit (four episodes), which premiered on Lionsgate Play on April 24, is focused on lesser-told stories related to the scandal. It stars Sean Penn as Attorney General John N. Mitchell and Julia Roberts as his wife, Martha. Here is a look at a few depictions of the scandal: 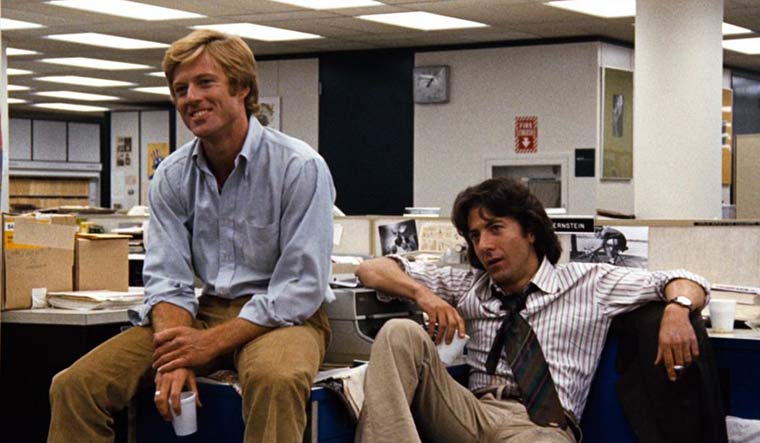 The movie follows Washington Post reporters Carl Bernstein (Dustin Hoffman) and Bob Woodward (Robert Redford) as they attempt to uncover President Richard M. Nixon’s crimes. Based on the eponymous book (1974) by Bernstein and Woodward, the movie won an Oscar for best adapted screenplay 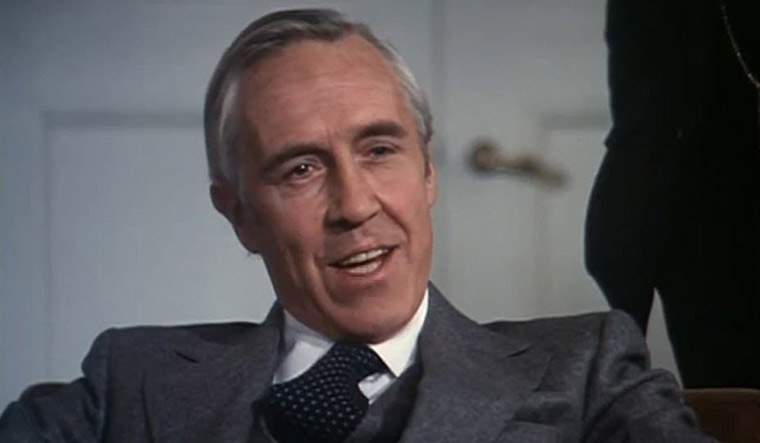 The six-part miniseries tells the story of a power-hungry US president and the men he enlists to help him keep power. It was based on former Nixon-aide John Ehrlichman’s 1976 novel The Company. Robert Vaughn, who played the president’s chief of staff, won an Emmy for best supporting actor (drama series) 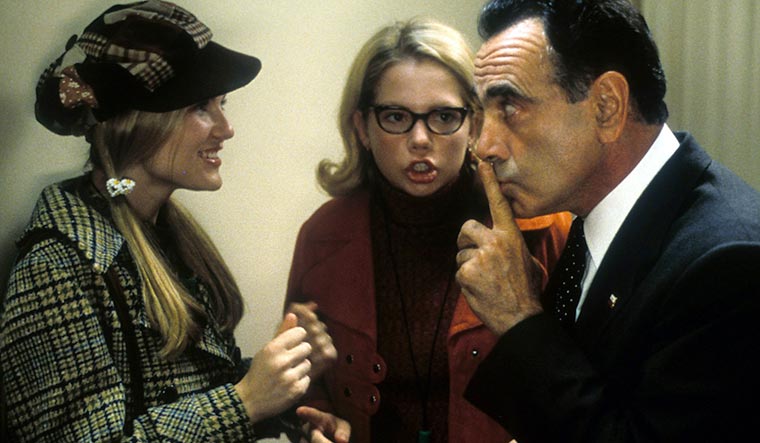 What if two 15-year-old girls were the whistleblowers? The comedy, starring Kirsten Dunst and Michelle Williams, explores this premise. The movie got positive reviews from prominent critics and publications, with Leonard Maltin calling it a “clever cross of Clueless (1995) and All the President’s Men” 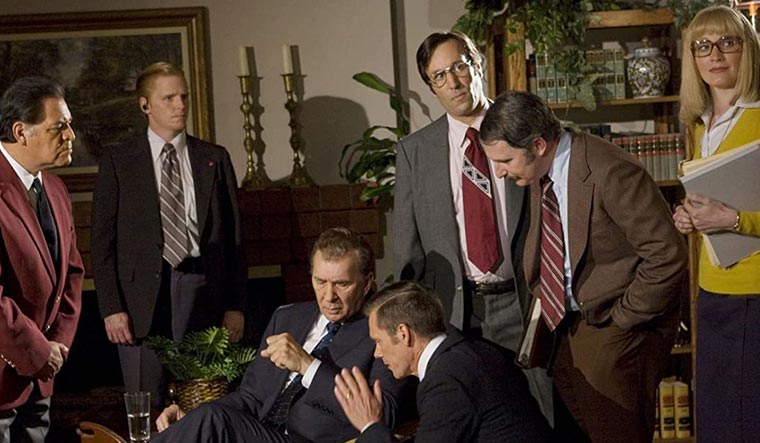 A film adaptation of the eponymous 2006 British play, which, in turn, was based on a series of interviews between Nixon (played by Frank Langella) and British journalist David Frost (Michael Sheen) in 1977. The movie earned nominations for five Oscars, six BAFTA awards and five Golden Globes

MARK FELT: THE MAN WHO BROUGHT DOWN THE WHITE HOUSE (2017) 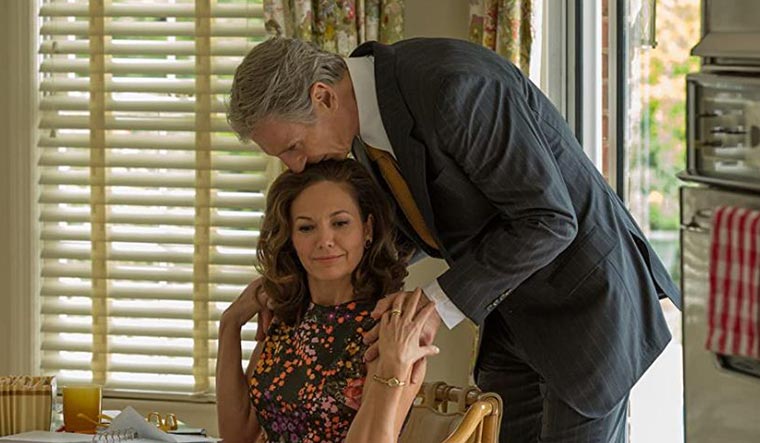 The movie offers a fresh perspective with Liam Neeson starring as FBI agent Mark Felt, who had revealed in 2005 that he was the whistleblower. The film was criticised for its “stodgy treatment of history” and offering “little insight”, and for its script and writing, though Neeson was praised