Does fast charging affect the life of the batteries? 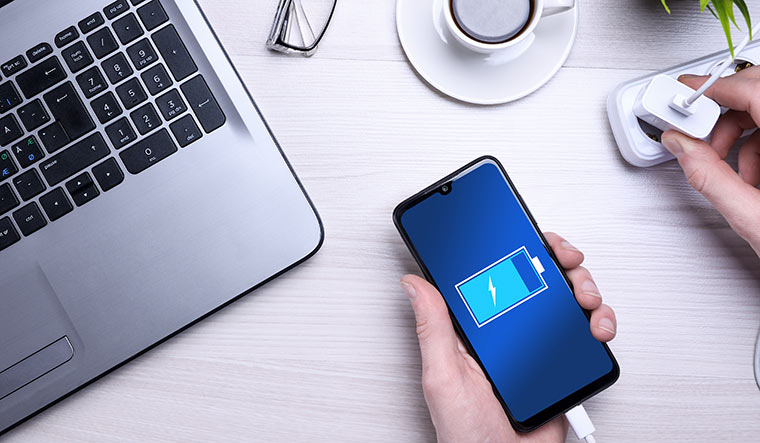 The importance of the battery in a smartphone cannot be overemphasised. Unfortunately, battery technology has been growing at a slower pace than the rest of the smartphone tech. In fact, the lithium-ion batteries that powered your old Nokia phones are the same ones used in the latest iPhones and Samsung Galaxies. Of course, they are much bigger now and managed better by the advanced processors and software. The biggest change that has happened to them, however, is how they charge.

Till a few years ago, the iPhones were charging at 5W and took more than two hours to go from zero to 100 per cent. Then Android phones came up with fast-charging capability, and Apple bumped up iPhone charging to 20W. It has been a steady climb since then, and now the Xiaomi 11T Pro has a 120W charger, which takes just about 17 minutes to charge its reasonably big battery from zero to 100 per cent. There is also a 240W charger in the works by Oppo, which would fully charge a battery in nine minutes. (Apple recommends charging the iPhone 13 models with its official 20W charger, though they are capable of charging slightly faster with higher capacity chargers.)

Many people are worried that fast charging would affect the life of the batteries. Phone manufacturers say it does not. If a battery can retain 80 per cent capacity after 800 cycles of charging, it is acceptable. Manufacturers claim all phones meet this.